What Jeopardy! Taught Me About College 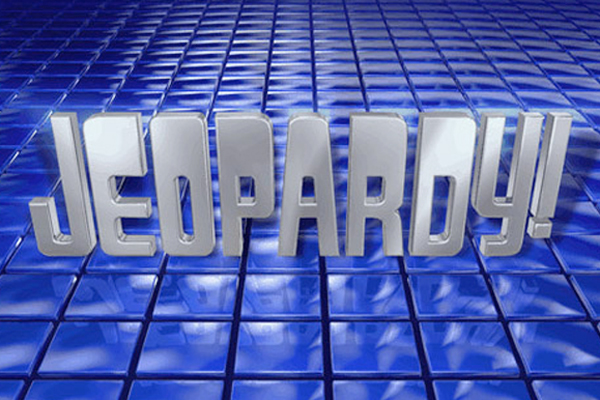 Full disclaimer: I’m a huge Jeopardy! fan. When I’m sitting at home in my armchair, I grab a pen and aggressively mash the button, trying to beat the competitors. I say the questions out loud, often to the incredulity of my parents, though they laugh when my answer is wildly wrong. Jeopardy! is my favorite TV show, and I plan on carrying my enthusiasm for the game to college, perhaps staging viewing parties with my dorm mates.

My wildest fantasy is to be in the Jeopardy! College Championship. Just today, I watched an episode of the semifinals and took note of the names that flashed by on the students’ brightly colored sweatshirts: Stanford. Brown. Georgia Tech. Columbia. My hopes deflated as I thought that my dream would never be achieved, simply because I chose to attend a large public university rather than a top-name school. It wasn’t that I hadn’t tried to gain admittance; rather, after being placed on three waitlists and rejected from two, I began to think that maybe a large public university was the best I could do. Moreover, I realized these name-brand schools proved to be too expensive; I chose to decline the one I got into simply because it would have drained my savings.

I felt like I let down my family, peers, teachers, and even acquaintances by refusing the chance to attend an elite university, and for being unable to gain access to the ones I wanted most. I knew that my choice would be best for me, but I couldn’t help the nagging feeling that opportunity had knocked on my door, and I had rudely slammed the door in its face.

Evidently, many other teenagers feel the same as me. For the Class of 2022, 25,360 students were admitted to the Ivy League, MIT, and Stanford out of 376,065 applicants, for an overall 6.74% acceptance rate. There were record numbers of applicants for most of the Ivies this year. More and more enthusiastic and hopeful high school students have been throwing their applications into the pile, some due to their own desires and some due to parental pressure to succeed. I remember sleepless nights worrying whether I would be able to achieve my goals at a lesser-known college.

But as I watched the round progress while madly clicking my pen, I was startled to find that the player from the least “brand-name” school was winning—and by a huge margin—over her Ivy League peers. And I realized something that comforted me in my decision.

You don’t have to go to an Ivy League school to be successful. Your college experience depends less on the name of your school and more in the opportunities you make for yourself. Plus, research shows that students whose SAT scores were similar to those who attended Ivy League universities had the same average earnings.

Today Jeopardy! taught me that my self-worth is not bound by the college logo on my sweatshirt. I’ve resolved to make the most of the opportunities the next four years present me, regardless of which wonderful school I attend.

I’ve also decided to take the next Jeopardy! audition test.

Find your future college with our College Search tool!

You Got Rejected. So What?

What Is Test-Blind College Admission?

Sarah Montalbano wears her love for biology on her sleeve, from neuron dresses to DNA earrings. She will be pursuing a degree in Cell and Molecular Biology and is very excited to contribute the knowledge she's accumulated to CollegeXpress.