Math and "When Are We Ever Going to Use It?" 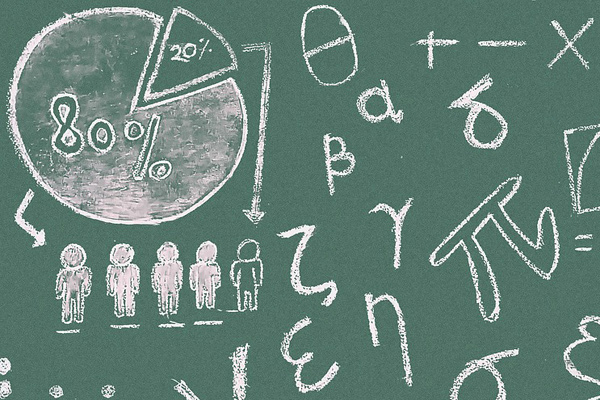 One of the most commonly asked questions in math classes is, "When are we going to use this?" Granted, sometimes this is just a form of whining, but often the question is sincere.

The reasoning behind the question may be, "Please help me to put this in some sort of context I can relate to and assure me that learning this is worth the effort." The professor, however, may hear, "I think this is useless—justify yourself!" You can prevent a defensive retort by rewording the question. For example, it sounds more sincere to ask, "Could you give us an example?"

When I started teaching, I dreaded the inevitable "When are we going to use this?" question. Later on I came to appreciate it as a great opportunity. I'd give a sincere answer, even when I suspected the question wasn't sincere. The best answers are specific to the given context, such as “Here's how you might apply this bit of math in your major.” Here I can give some general answers to how you might find math useful.

One way is that it helps you recognize patterns and think abstractly. For an elementary example, consider circles. There are no circles in the real world, not in Euclid's definition of a circle, but there are lots of round things that lead to the idealized Euclidean definition of a circle. For a more sophisticated example, sometimes a whole is the sum of its parts—and sometimes it isn't. Mathematicians call these situations "linear" and "non-linear," respectively.

After I left teaching, I worked as a software developer. A math major sent me an e-mail asking what math classes I found most useful in "the real world." My response was topology, a course that had no direct application whatsoever to my work. I said this because my topology course made me think precisely about definitions. It also taught me how to use doodles to guide my thinking without using them as a substitute for rigorous logical reasoning.

3 Ways to Pick Your College Minor

John Cook earned a Ph.D. in mathematics from The University of Texas at Austin. After completing a postdoc at Vanderbilt University, he left academia to work as a software developer and consultant. He then worked for over a decade at MD Anderson Cancer Center as a software project manager, research statistician, and adjunct faculty at The University of Texas Graduate School of Biomedical Sciences. He left MD Anderson to found Singular Value Consulting, a consultancy focused on mathematical modeling and scientific computation.