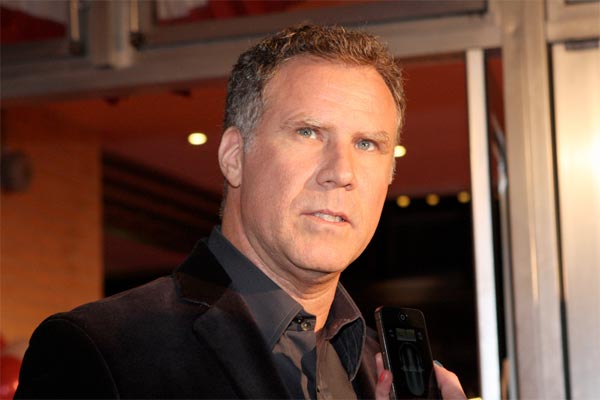 We have to say (and no disrespect to anyone we omitted) these are the coolest commencement speakers of 2017.

Okay, so “cool” is relative. And there are A LOT of amazing artists, scientists, politicians, journalists, civil servants, and other pioneers giving commencement speeches at colleges all over the country this year…like they do every year, tbh.

But we have to say—and no disrespect to anyone we omitted—these are the coolest commencement speakers of 2017. They’re charming, brilliant, and inimitable. You won’t be hearing “this is the first day of the rest of your life” from them. So listen up, Class of 2017.

PS The school listed is where they will be giving the commencement or keynote address. We've also noted separately if the speaker also happens to be an alumnus of the school.

School: Colby College
Primary occupation: Politician
Known for: Serving as Vice President of the United States from 2009–2017 and Senator representing Delaware from 1973–2009, starring in all your favorite memes, and just being Uncle Joe

School: University of Pennsylvania
Primary occupation: Senator (D-New Jersey)
Known for: Representing the state of New Jersey, being a prominent voice in the Democratic Party, and serving as former mayor of Newark, New Jersey

School: Massachusetts Institute of Technology
Primary occupation: CEO, Apple
Known for: Being one of the most influential executives in the world, leading Apple following the death of Steve Jobs and implementing more progressive policies

School: Hampton University
Primary occupation: Physicist and mathematician
Known for: Contributing to the moon landing and other aerospace endeavors with her pivotal calculations, winning Presidential Medal of Freedom, and being featured in the book and movie Hidden Figures

School: Massachusetts College of Liberal Arts
Primary occupation: Congressman (D-Georgia)
Known for: Being a civil rights leader and icon, representing Atlanta in the House of Representatives since 1987, and receiving the Presidential Medal of Freedom, the highest civilian honor in the United States

School: Barnard College
Primary occupation: President, Doctors Without Borders (Médecins Sans Frontières)
Known for: Providing, both directly and indirectly, medical assistance to the most marginalized people in the world

School: Virginia Tech
Primary occupation: Chief Operating Officer, Facebook
Known for: Writing the bestseller Lean In: Women, Work, and the Will to Lead and being one of the most influential executives in the world

School: Brooklyn College
Primary occupation: Senator (I-Vermont)
Known for: Candidate for Democratic presidential nomination, longest-serving independent in the history of Congress, and being a prominent progressive voice; also an alumnus of Brooklyn College

School: University of Houston
Primary occupation: Actor
Known for: Blockbusters such as Terminator and Terminator 2: Judgment Day, serving as the "Governator" of California, and bodybuilding career

School: Dartmouth College
Primary occupation: News anchor, CNN
Known for: Serving as Chief Washington Correspondent and hosting The Lead with Jake Tapper for CNN, and being professional yet sassy even in the face of circus-like presidential primary debates; also an alumnus of Dartmouth College

School: New York University
Primary occupation: Musician
Known for: Writing, producing, and/or performing megahits such as “Happy,” “Get Lucky,” and “Frontin’”; part of the duo The Neptunes