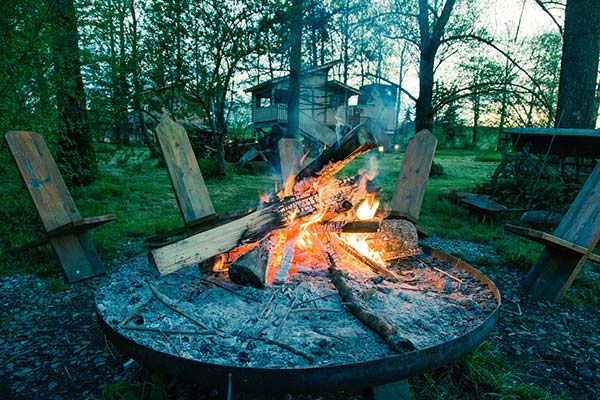 Worried about getting bored this summer? So were these guys. These celebrities and world shapers may be wildly different people, but they all went to summer camp. So take a look at where these famous people spent their summers. And if you’re looking for even more famous summer campers, you’ll find 25 here.

Now, obviously, going to summer camp will not put you in line to become president, a famous singer, a renowned actor, or a classic author who will be read for decades to come. On the other hand…it just might. And at the very least, summer camp can be super fun.

Summer can be a time to grow and explore your interests, and summer camps are a great way to do that. Have fun out there!

Did you know these famous people went to summer camp? Got any celebrity camp alumni we should add? Leave a comment and let us know.

3 Important Reasons Why High School Students Should Do Summer Programs

How to Spend Your Last Summer Before College

Hello there! My name is Erica, and I am happy to make your acquaintance. Calculus, reading, viola, and traveling: these are a few of my favorite things (I also like musicals). I don't have a favorite book, but my favorite genre is definitely historical fiction. I am the viola section leader in my high school's highest orchestra and in a successful string quartet. I plan to major in Mathematics when I go to college then go on to study law and become a patent lawyer.