Faithful to the Mission

We major in options
It is often the case that a student enters college unsure of what program they want to pursue. St. John’s University supports this journey by offering more than 100 programs of study built on an “options-oriented” core curriculum that prepares students for success in a challenging academic environment. Exclusive majors such as Actuarial Science, Biomedical Sciences, Mathematical Physics, and a six-year Doctor of Pharmacy are offered in addition to larger programs such as English, Biology, Homeland Security, Adolescent Education, and so much more.

Leaders are not born—leaders are developed
And true leadership is not just about a grade point average or a Big East championship. A St. John’s–educated leader finds true career inspiration from wanting to make the world a better place for everyone. This is proven over and over again by the 190,000 alumni who create a network of opportunities that’s helped current students land internships in places like the White House, Major League Baseball, Merrill Lynch, Goldman Sachs, the New York Yankees, and so many others.

The world is your classroom
St. John’s University provides students with a global education both inside and outside the classroom. Nearly 40% of St. John’s students study abroad at some point during their undergraduate careers, and countless others see the world through St. John’s–sponsored service plunges. In addition to three New York City campuses in Queens, Staten Island, and Manhattan, St. John’s has a campus in Rome, Italy, as well as study locations in Paris, France, and Limerick, Ireland.

Learn more about the opportunities that exist at St. John’s University—in one of the greatest cities in the world—by visiting stjohns.edu/visit.

In 2019, 94.3% of St. John’s graduates were employed or enrolled in an advanced degree program within six months of graduation.*

* The data here is representative of three graduating classes (September 2018, January 2019, and May 2019) from the three main campuses (Queens, Staten Island, and Manhattan). The data provided pertains to the 73% of undergraduates who responded to the survey. 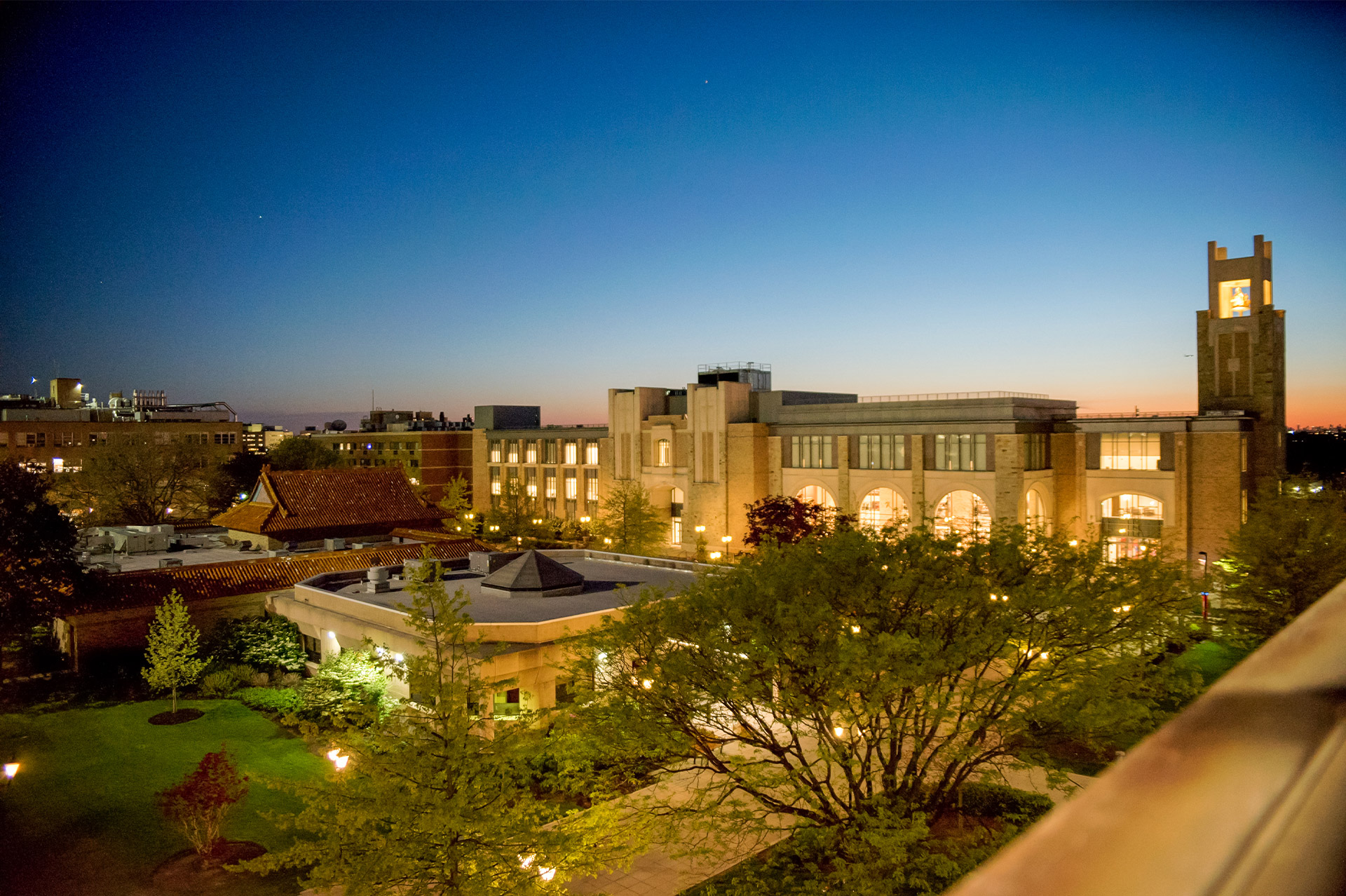 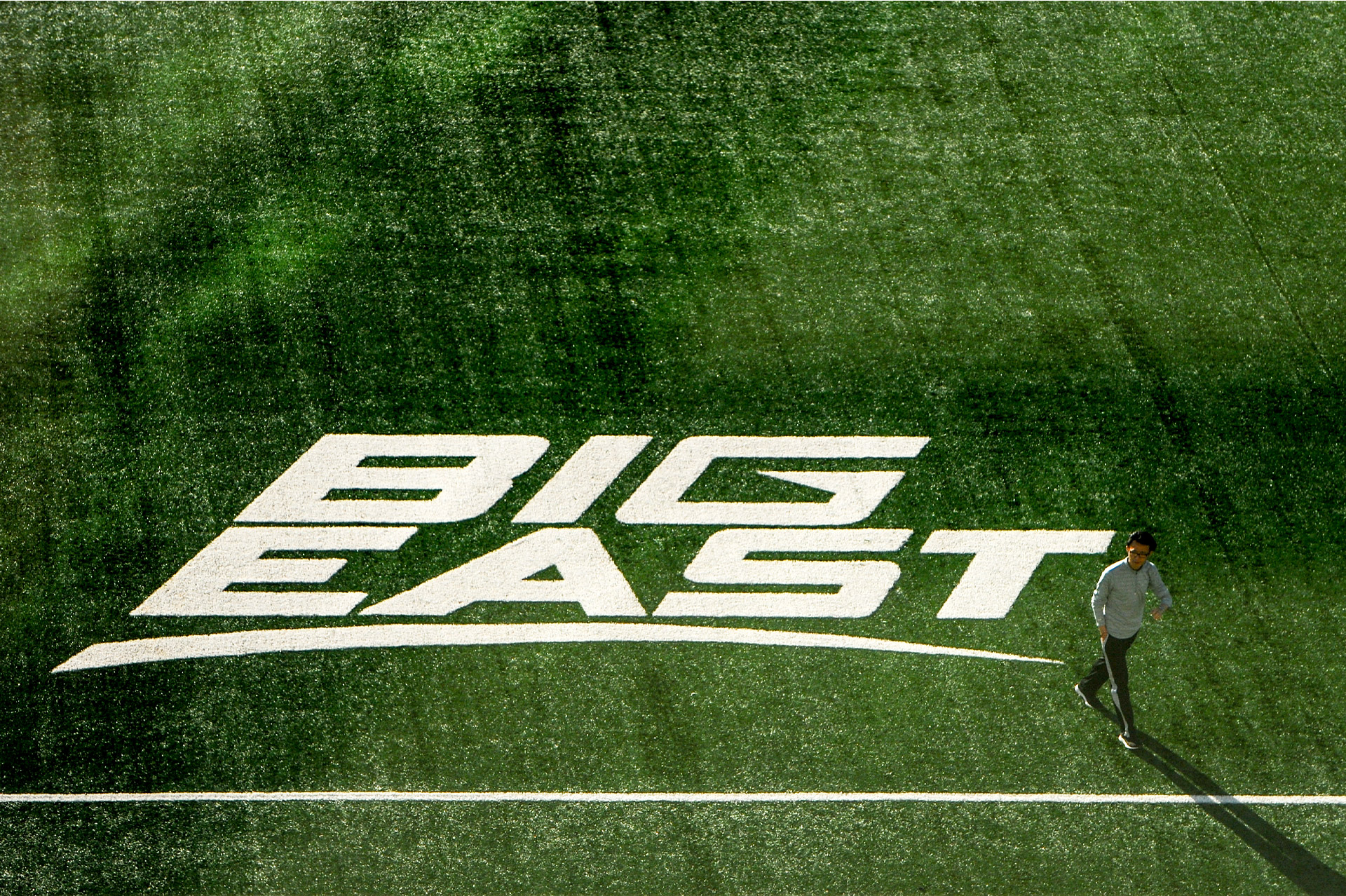 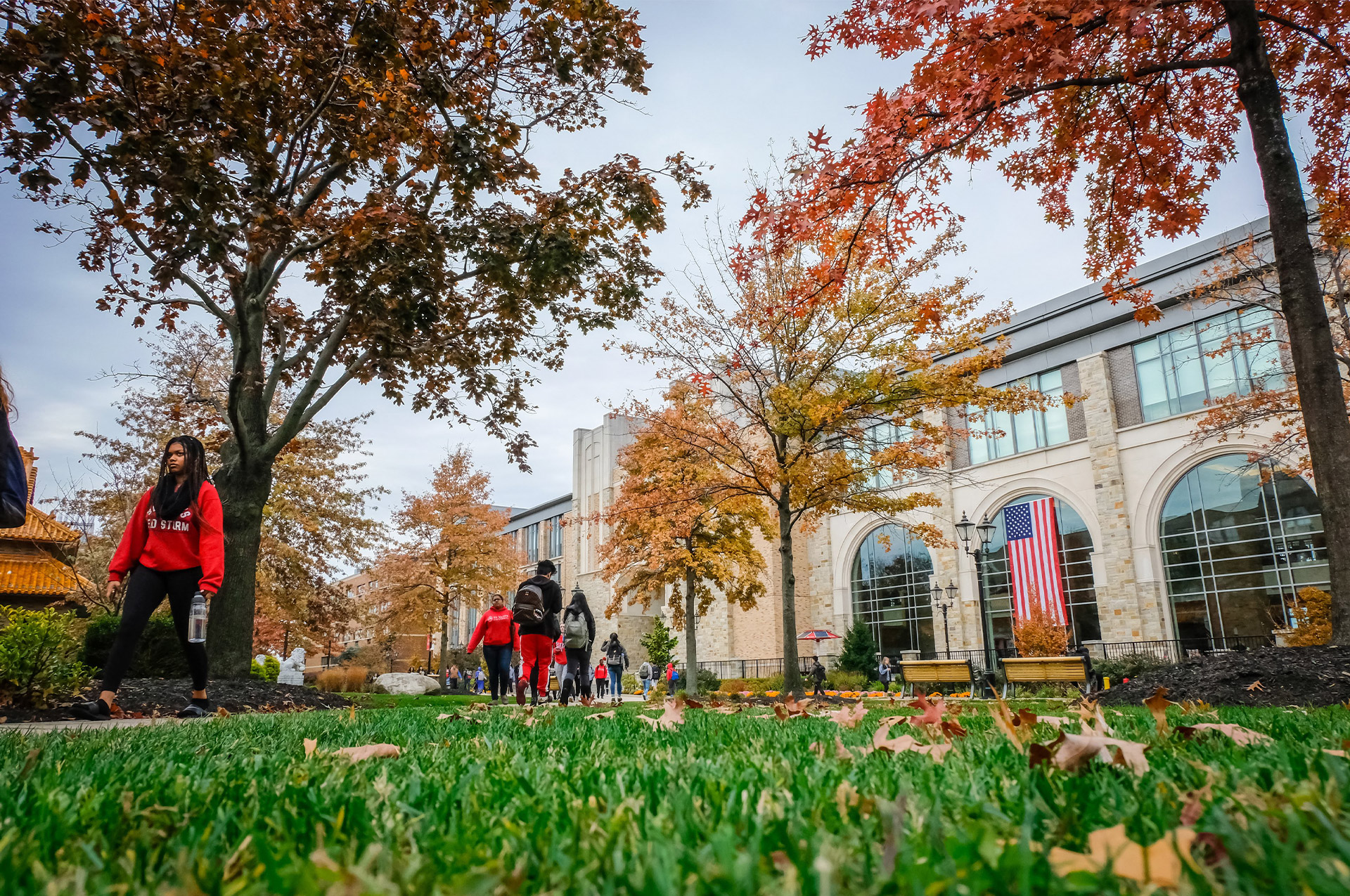 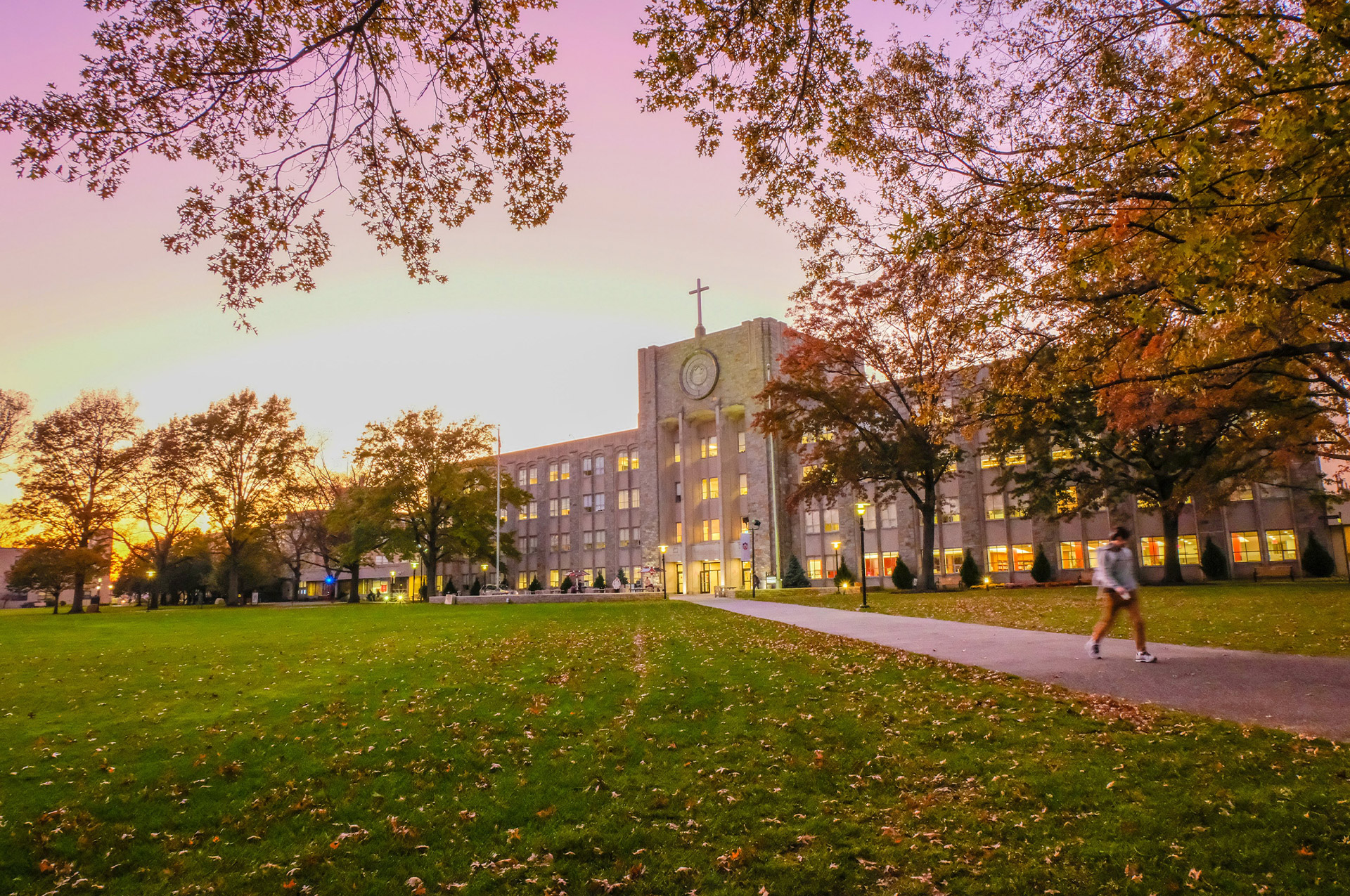 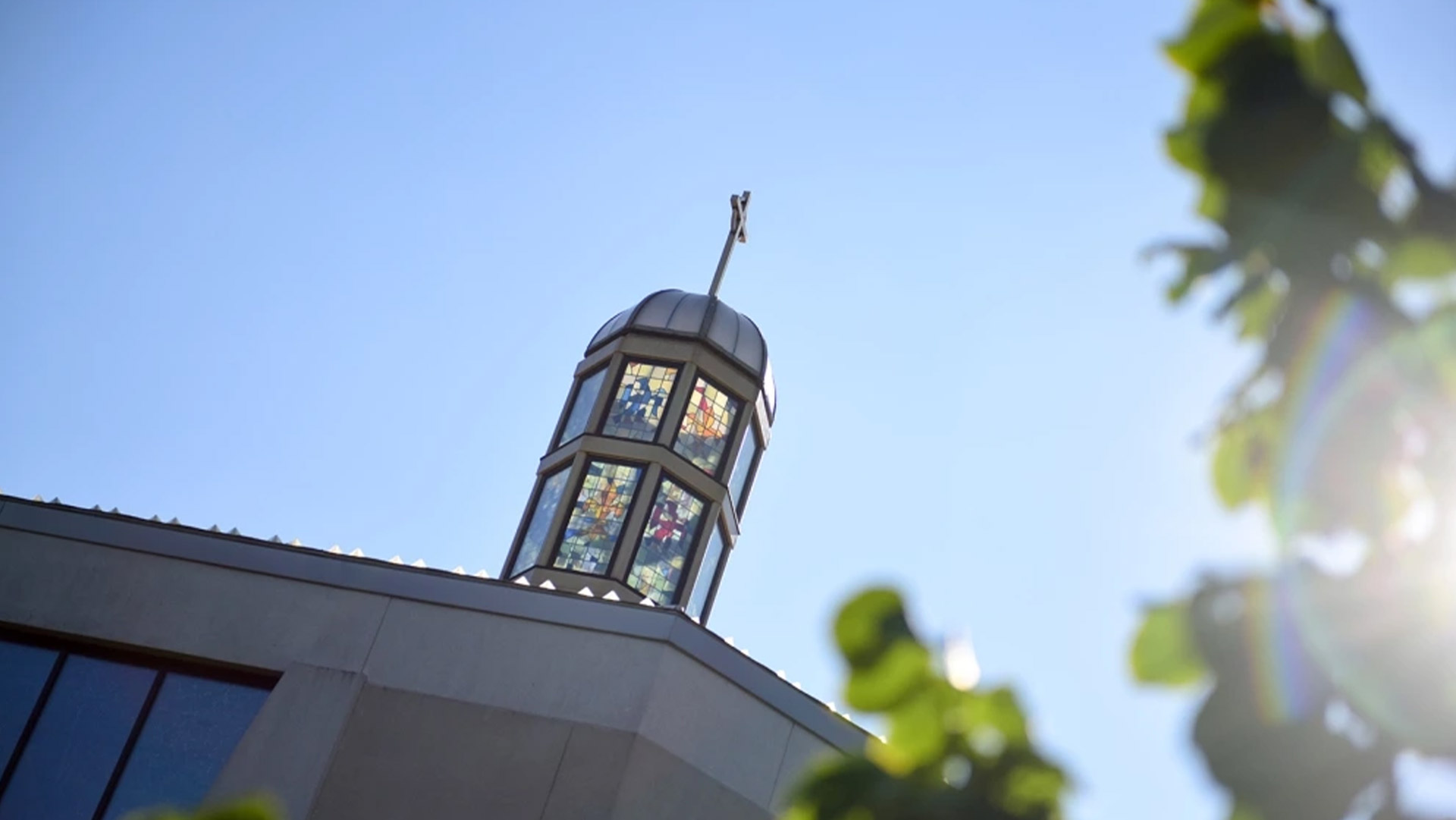