Be Bold
Dream Bigger
Fear Nothing

What’s our secret? We teach our students to be bold, dream bigger, and fear nothing. And here’s where believing those three principles can take you.

From her window, Brittany Kirkland ’13 can look down on busy New Yorkers hustling up and down Wall Street. That’s on Fridays when she works from home in downtown New York City. The rest of the week, Brittany sips almond milk lattes in her office near Union Square Park, where you can find IBM’s corporate marketing headquarters.

Brittany graduated from PC six years ago. Today, she’s an analytics strategist for IBM, one of the world’s largest technology corporations.

How did she get there? If you ask Brittany, she’d tell you her liberal arts education led the way.

You see, Brittany was a Biology major her first three years at PC. She wanted to become a doctor. But Brittany had a change of heart after her junior year: she became interested in public relations and marketing, so she made the bold decision to become an English major.

Brittany complemented all the problem-solving skills she sharpened in Biology courses with critical-thinking skills in English courses. Two PR and marketing internships gave her real-world experience and the confidence to overcome her fears.

Like all Blue Hose alumni, Brittany was ready to dream bigger thanshe had ever imagined. She began working at the largest ad agency in Greenville, South Carolina, less than a week after graduation. She moved to New York City a year later and is now making a name for herself at a Fortune 500 company.

VISIT
Take a tour with our student ambassadors, speak with a professor about the academic side of being a Blue Hose, and interact with an admission counselor in order to get a firsthand look at the PC experience.

100% of students participate in internships, research, and/or study abroad.

$24 million in scholarships and financial aid is awarded annually by PC.

95% of graduates are employed or in grad school within six months of graduation. 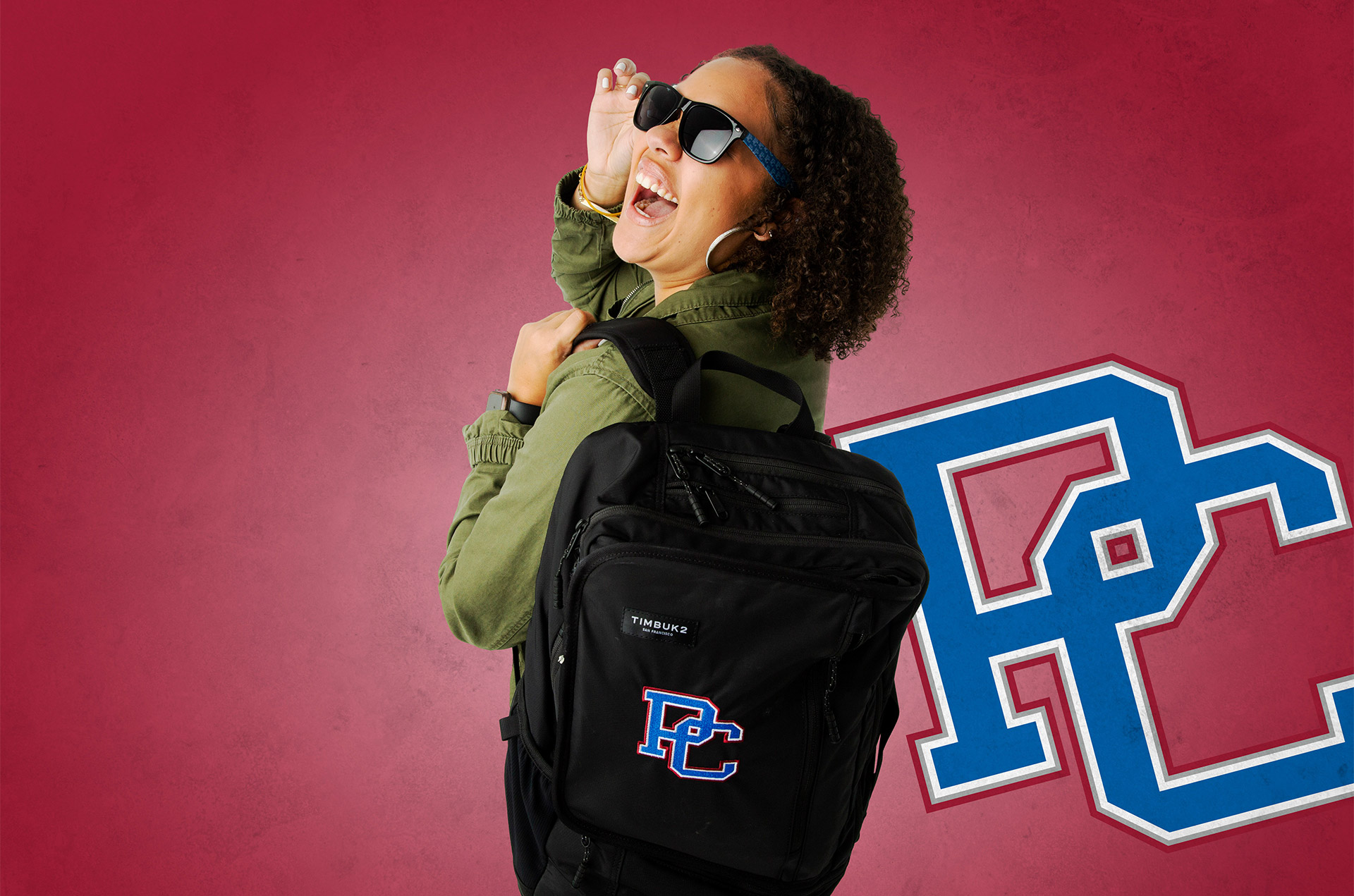 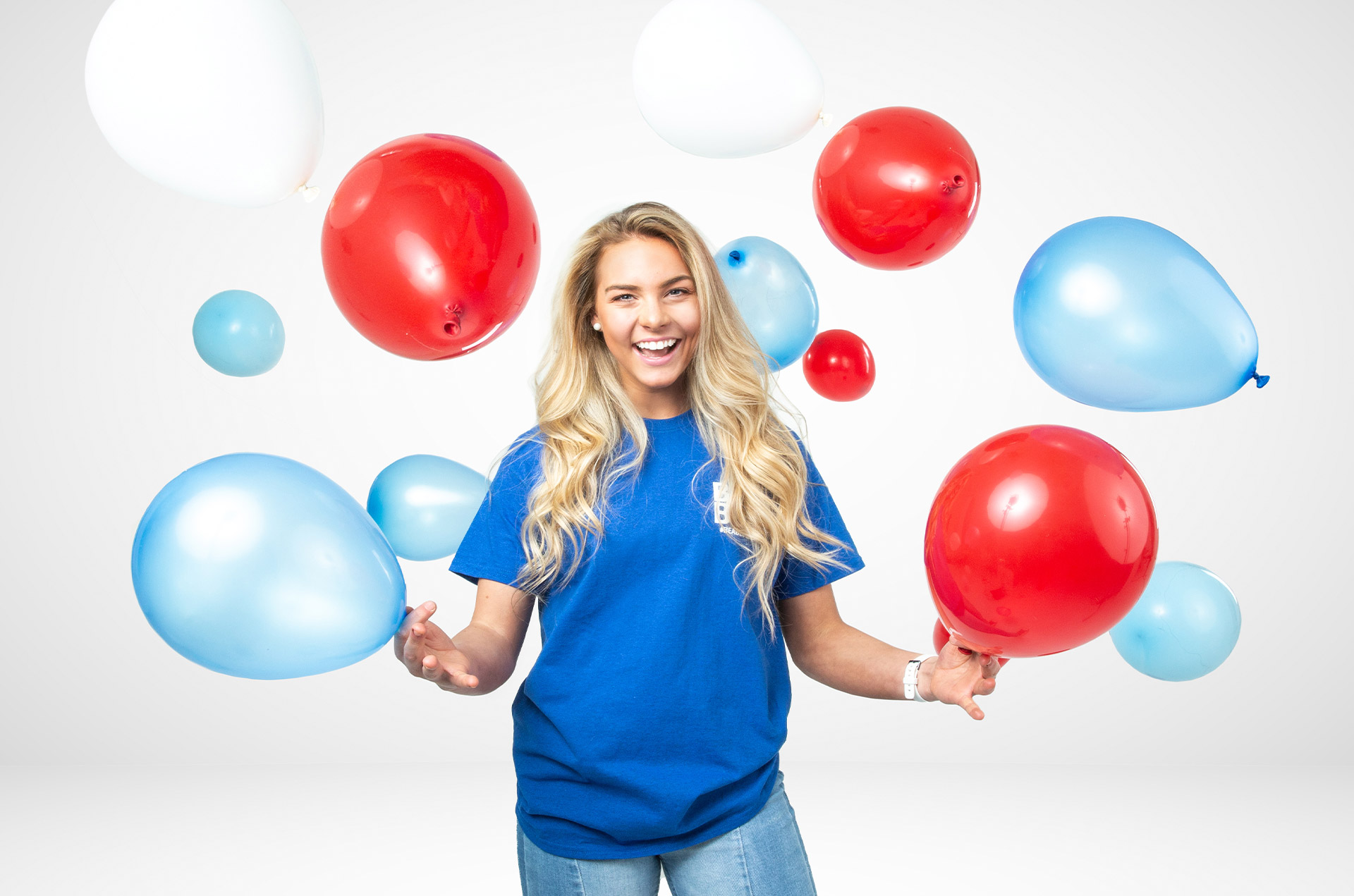 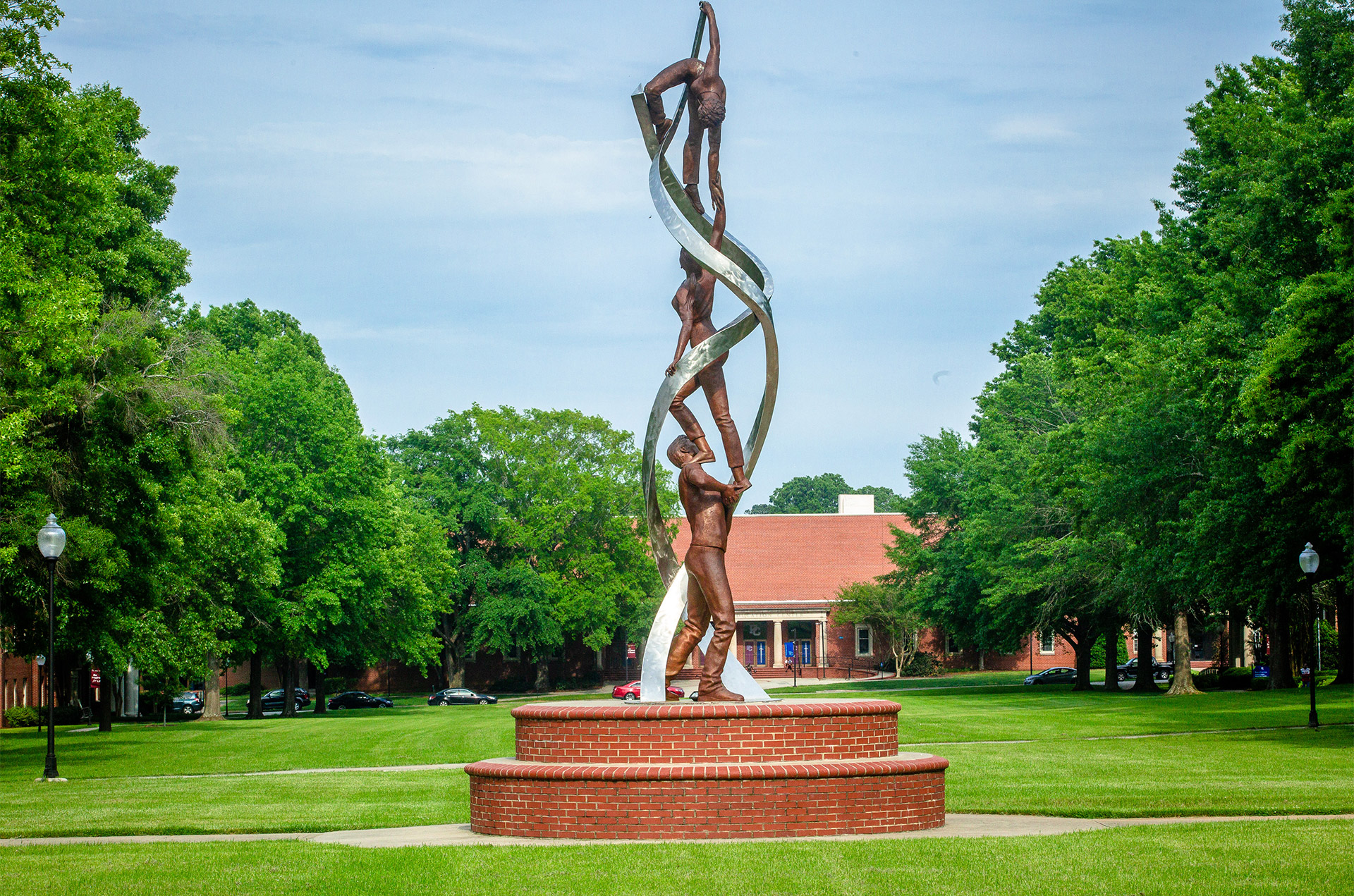 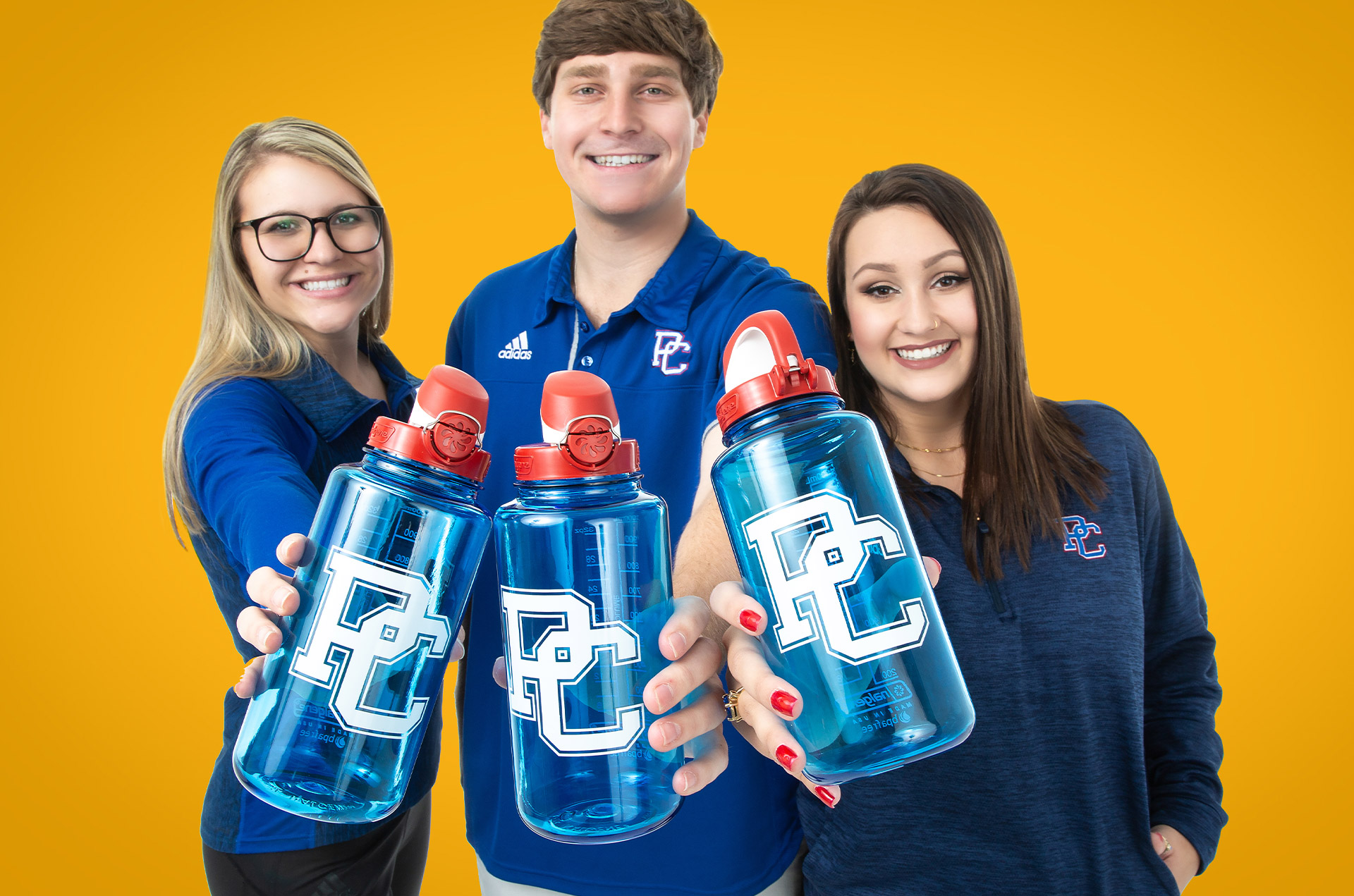 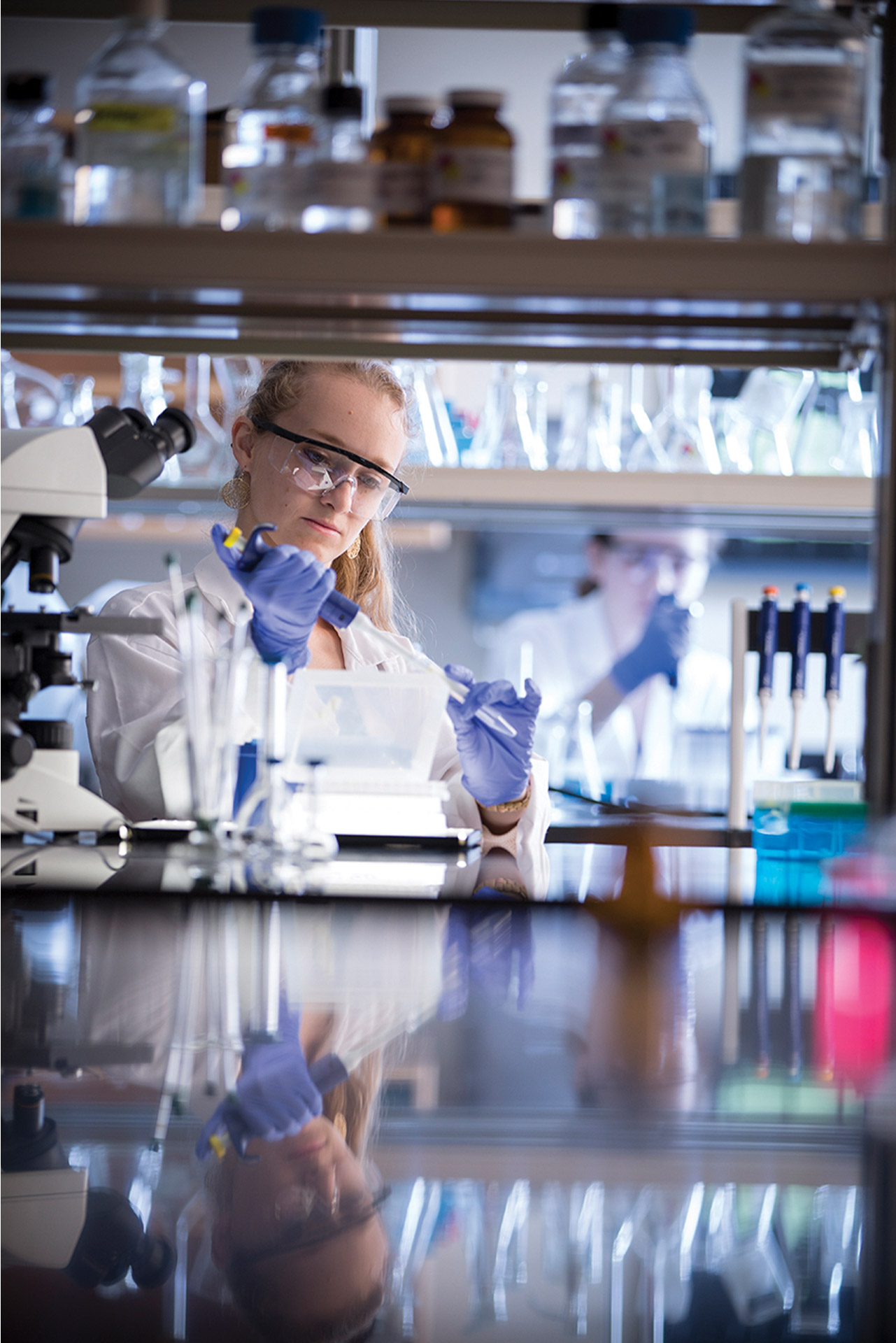 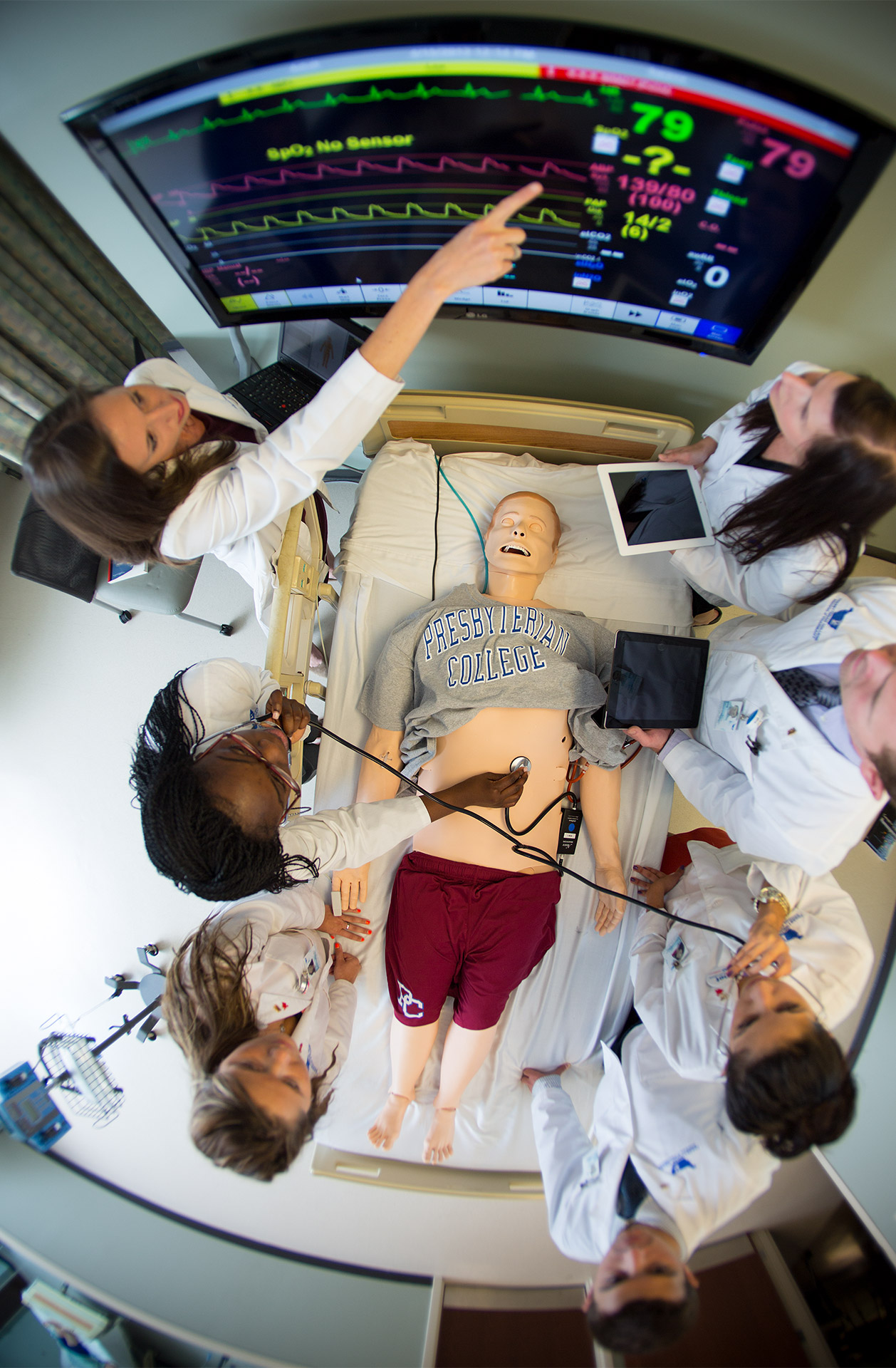