The University of Evansville
UE is the first university in Indiana to be designated as an Ashoka U Changemaker Campus,and its change-making culture empowers students to improve the world around them as #UEChangemakers. With over 80 majors and more than 100 areas of study in the arts and sciences and pre-professional programs, UE’s diverse student body represents 45 states and 57 countries.

Engineering excellence
UE’s Engineering students consistently receive national recognition in prestigious competitions. UE is one of a few private schools that consistently participates in the American Society of Civil Engineers Concrete Canoe National Competition. At this event, Civil Engineering student teams compete using canoes made from concrete that they design and create. UE has advanced to the national competition seven times.

UE students are also regularly named winners of the American Society of Mechanical Engineers national writing competition’s Arthur L. Williston Award. This honor is presented annually for the best paper in the area of civic service submitted by a student engineer or recent graduate. In the past 17 years, nine UE Mechanical Engineering students have placed in this competition.

Work hard, play hard
UE students enjoy a rich on-campus experience through Greek life and other student organizations and events, community service opportunities, and leadership development programs. Off campus, the city of Evansville and the surrounding area offer attractions such as locally owned restaurants, museums, zoos, nature preserves, and amusement parks. Evansville is only three hours from St. Louis and Indianapolis and two hours from Nashville and Louisville.

Our history: Founded in 1854; affiliated with the United Methodist Church

Our home: Evansville is the third-largest city in Indiana, with a metro area population of approximately 300,000.

Our strength: UE’s change-making culture is embedded in the curriculum to empower students to make a difference in the world, whether big or small.

Our outcomes: 95% of the Class of 2018 were employed or in graduate school within months of graduation. The median income for those employed was $52,500. 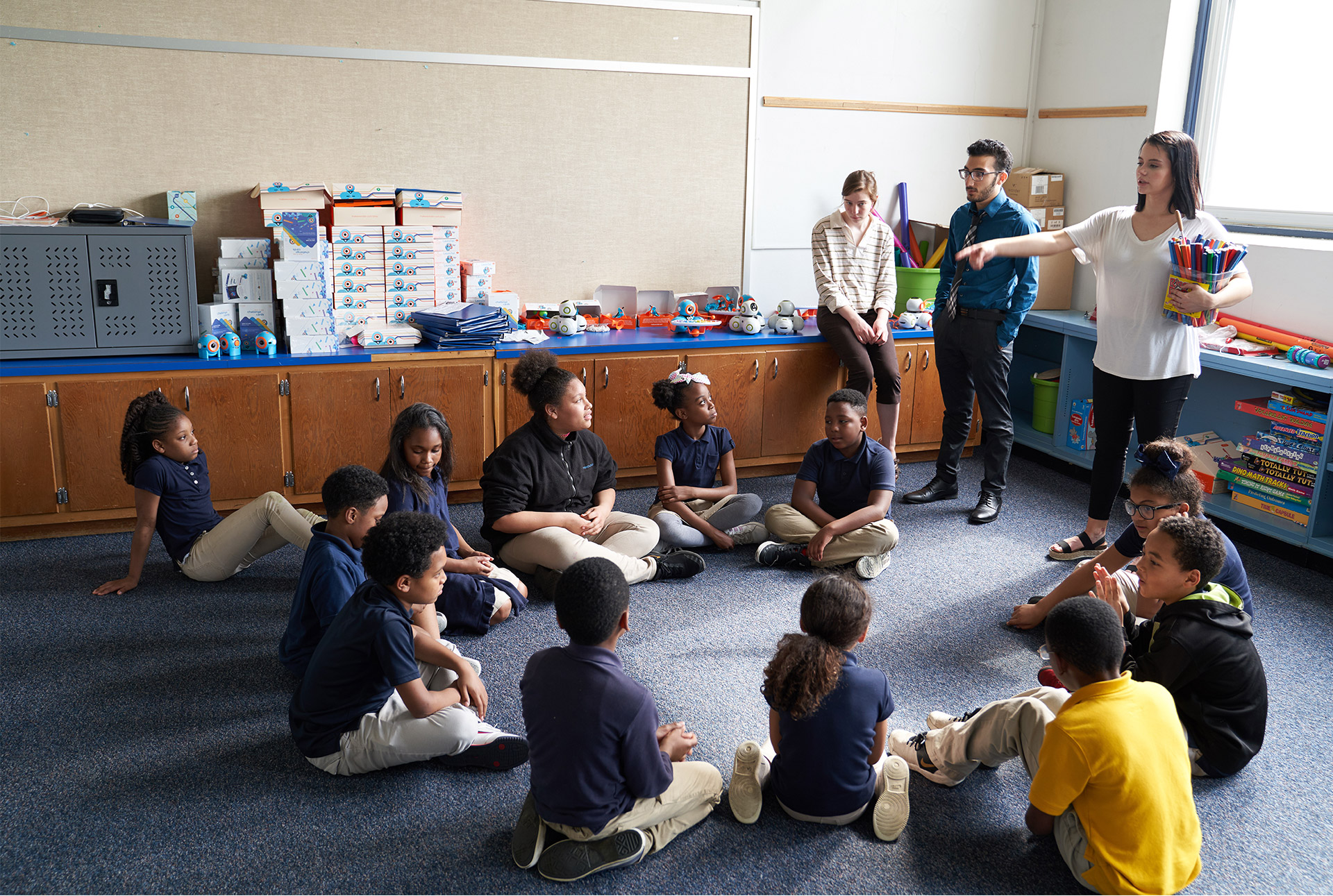 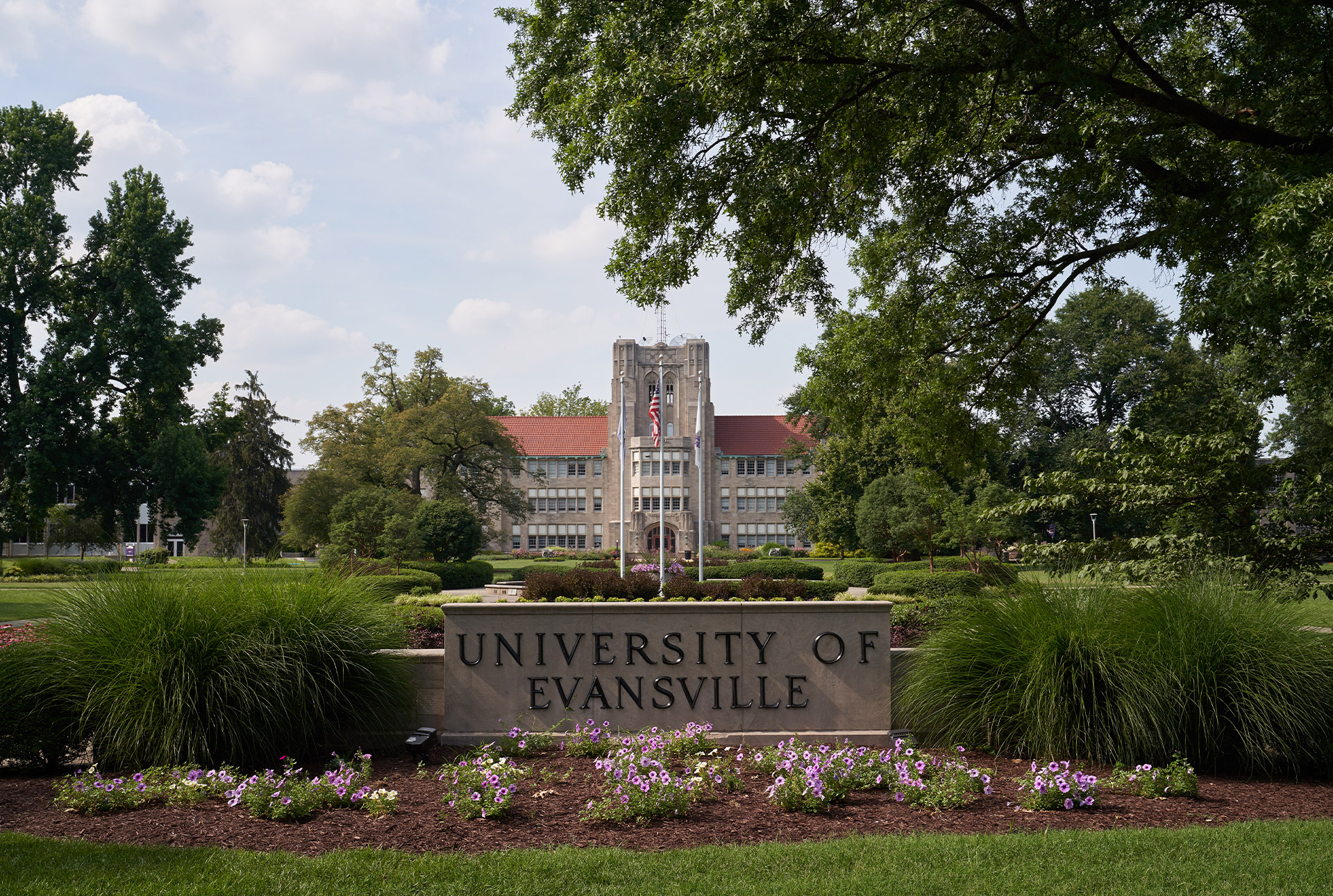 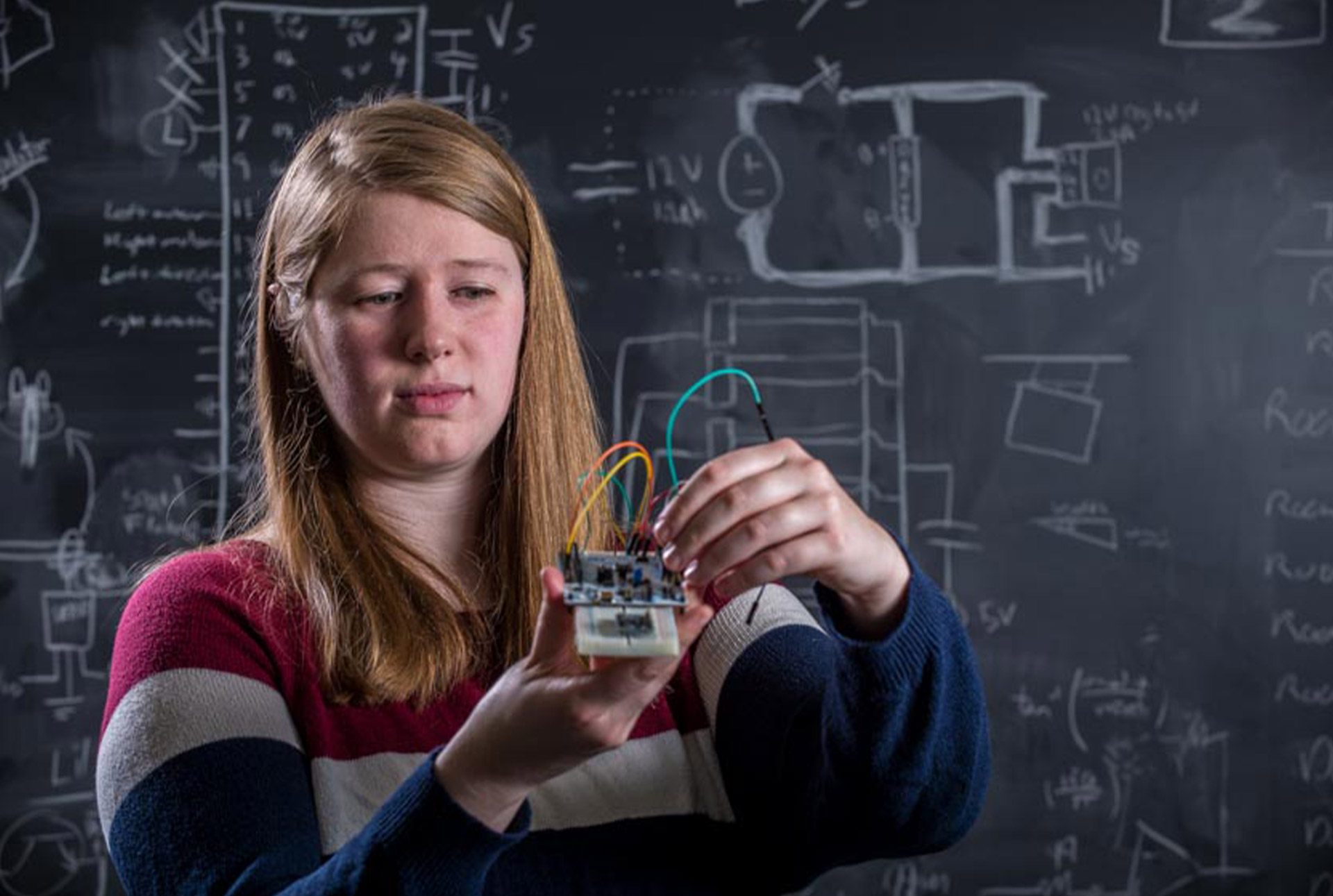 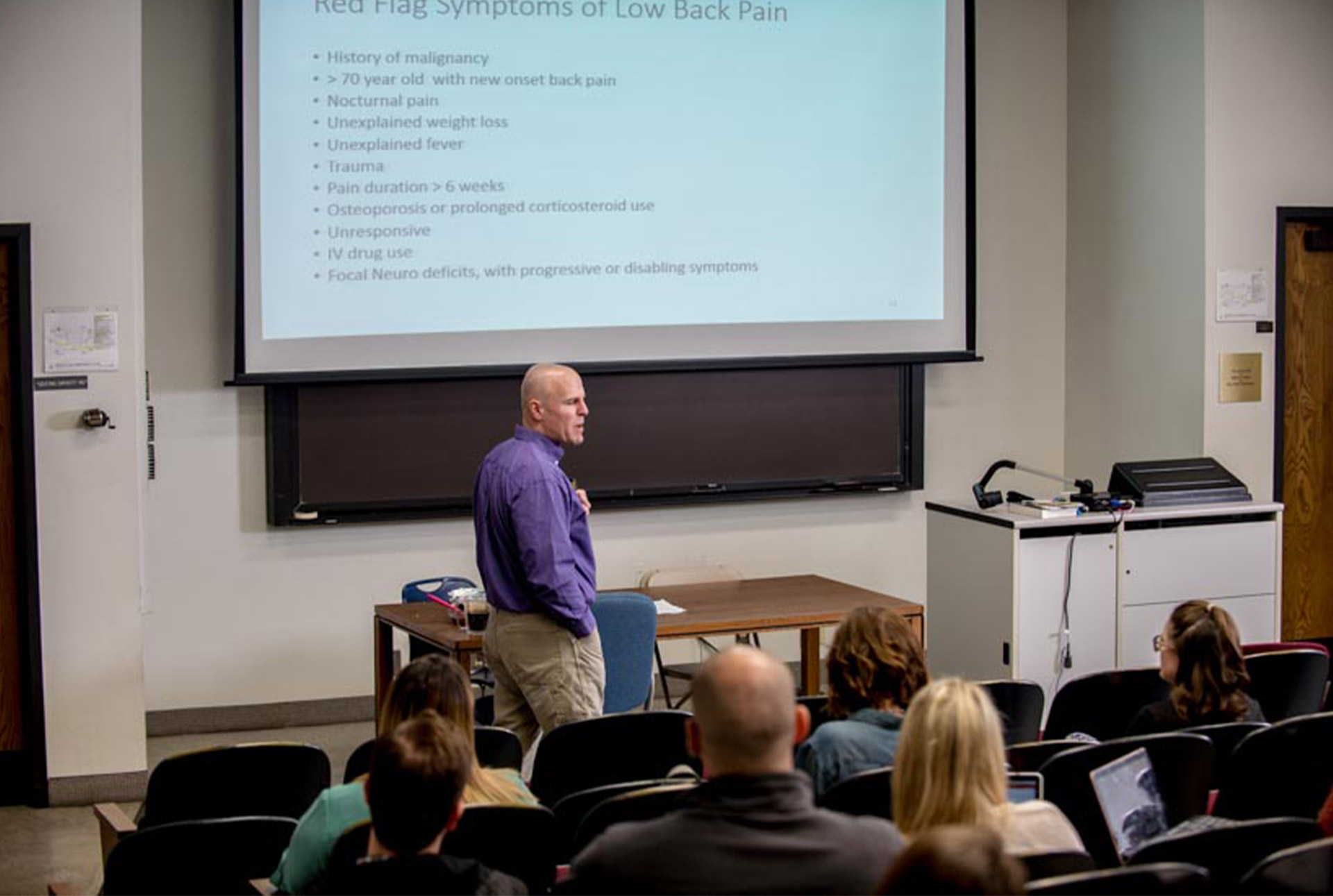 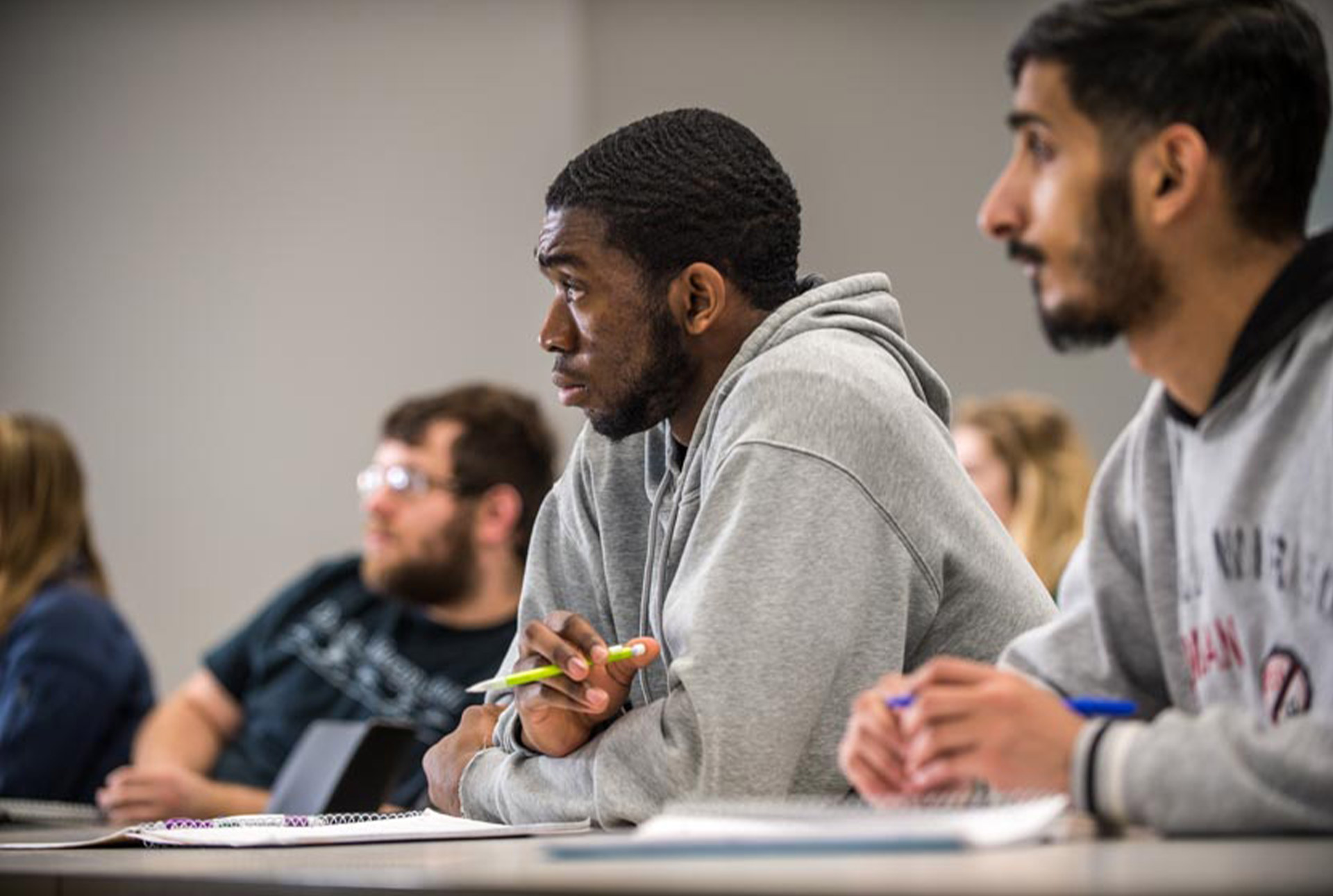