Mutual respect is one of the core values of Concordia University Irvine. At Concordia, we respect the rights, dignity, and worth of all people, acknowledging that people of every race, tribe, and nation have been created by God and redeemed by Jesus Christ to live in harmony with one another. We attempt to live out that core value by welcoming our student body and supporting students from a wide variety of cultures, socioeconomic backgrounds, and religious traditions.

Diversity strengthens community & learning
We believe that a student body made up of students who represent a variety of backgrounds, experiences, and perspectives strengthens our campus community and provides a rich environment for dialogue, debate, and learning. In such a rich educational environment, students learn what they have in common and what unites them, as well as learn what makes them unique individuals who bring differing perspectives to bear on their interactions with one another and with their professors.

Dedication to shaping a comprehensive view
Our Lutheran Christian tradition fosters an environment of inclusiveness for all. Concordia is for anyone who believes they have been called by Christ, as well as for those who may be uncertain about their faith or curious about our view of God. We honor others by including them, sharing with them the Gospel, and allowing them the freedom to interpret and come to their own conclusions. At CUI, we are dedicated to shaping a coherent and comprehensive view of the world and of humanity. Concordia graduates are wise, honorable, and cultivated citizens who are respectful of all people.

The place you’ll call home
Our campus is located in the Southern California city of Irvine. Not only is Irvine consistently ranked as one of the safest cities in America, it’s also ranked as one of the most desirable in which to live. With a diverse population of more than 220,000 people, an average yearly temperature of 73°F, and a thriving economy that attracts both startups and established businesses, it’s no wonder that Irvine has claimed a place of prominence on so many “best of” lists (like those created by MONEY, Forbes, The Daily Beast and Businessweek, just to name a few). We're also just 6 miles from the Pacific Ocean and halfway between Los Angeles and San Diego. 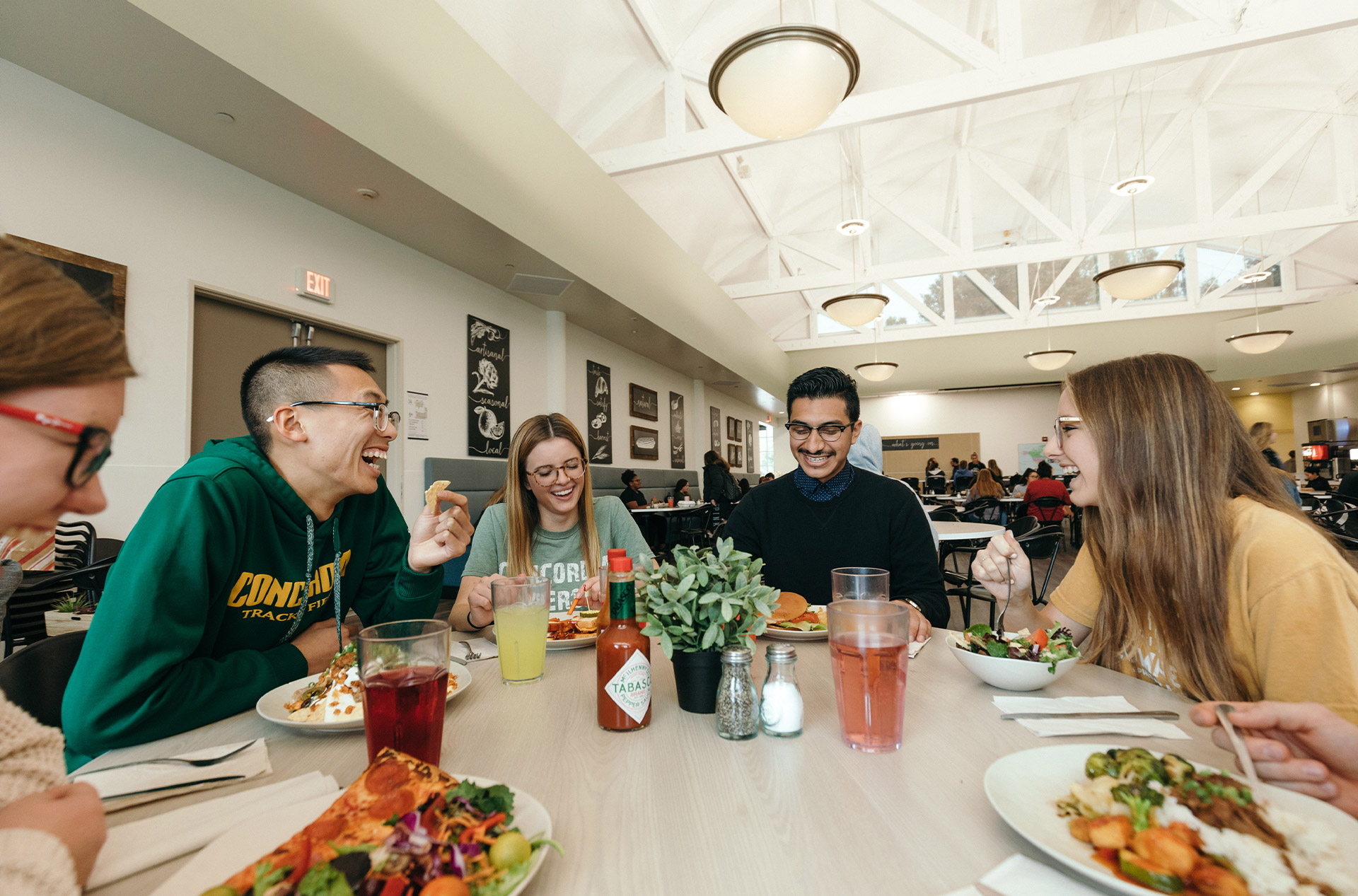 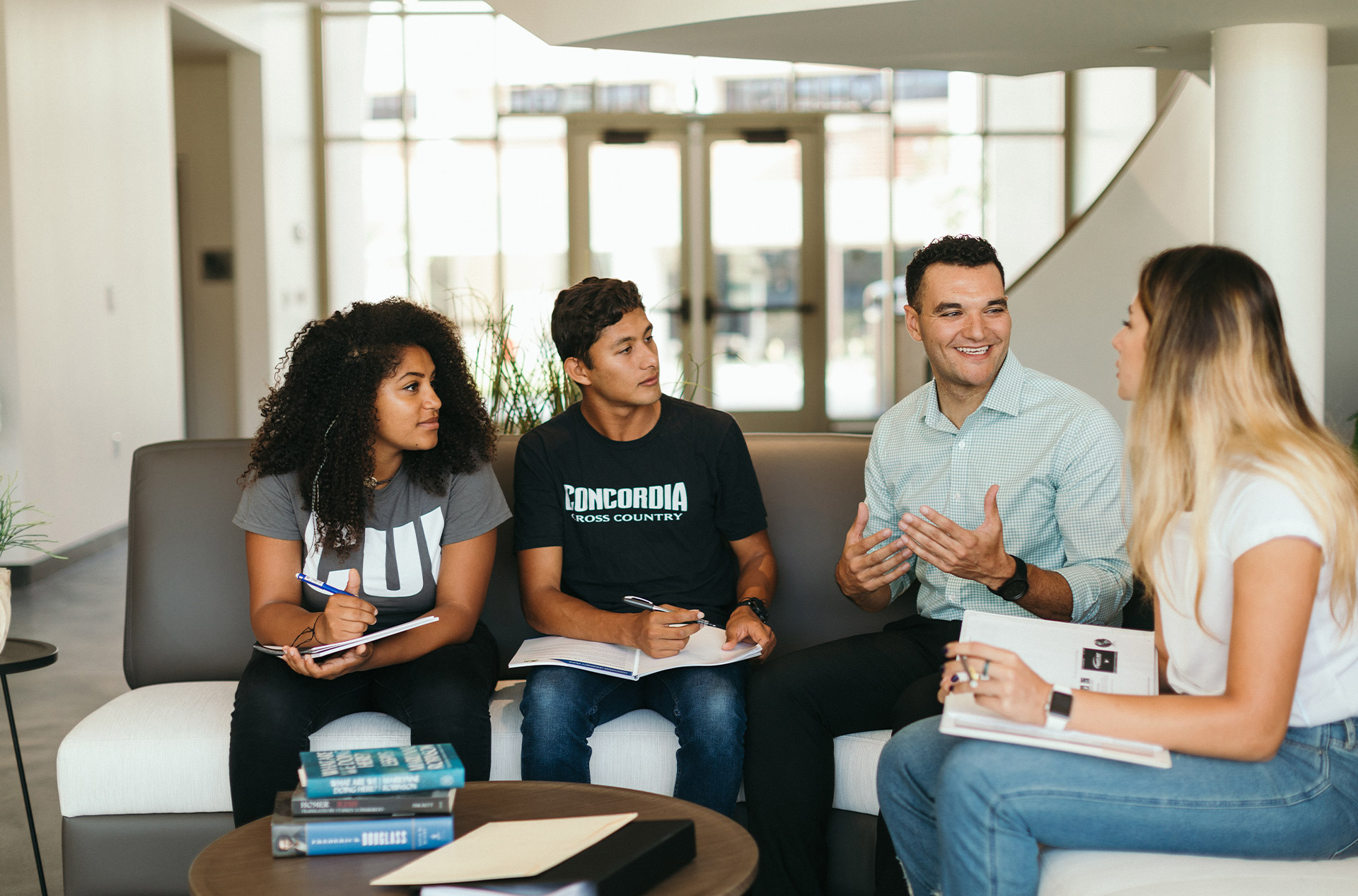 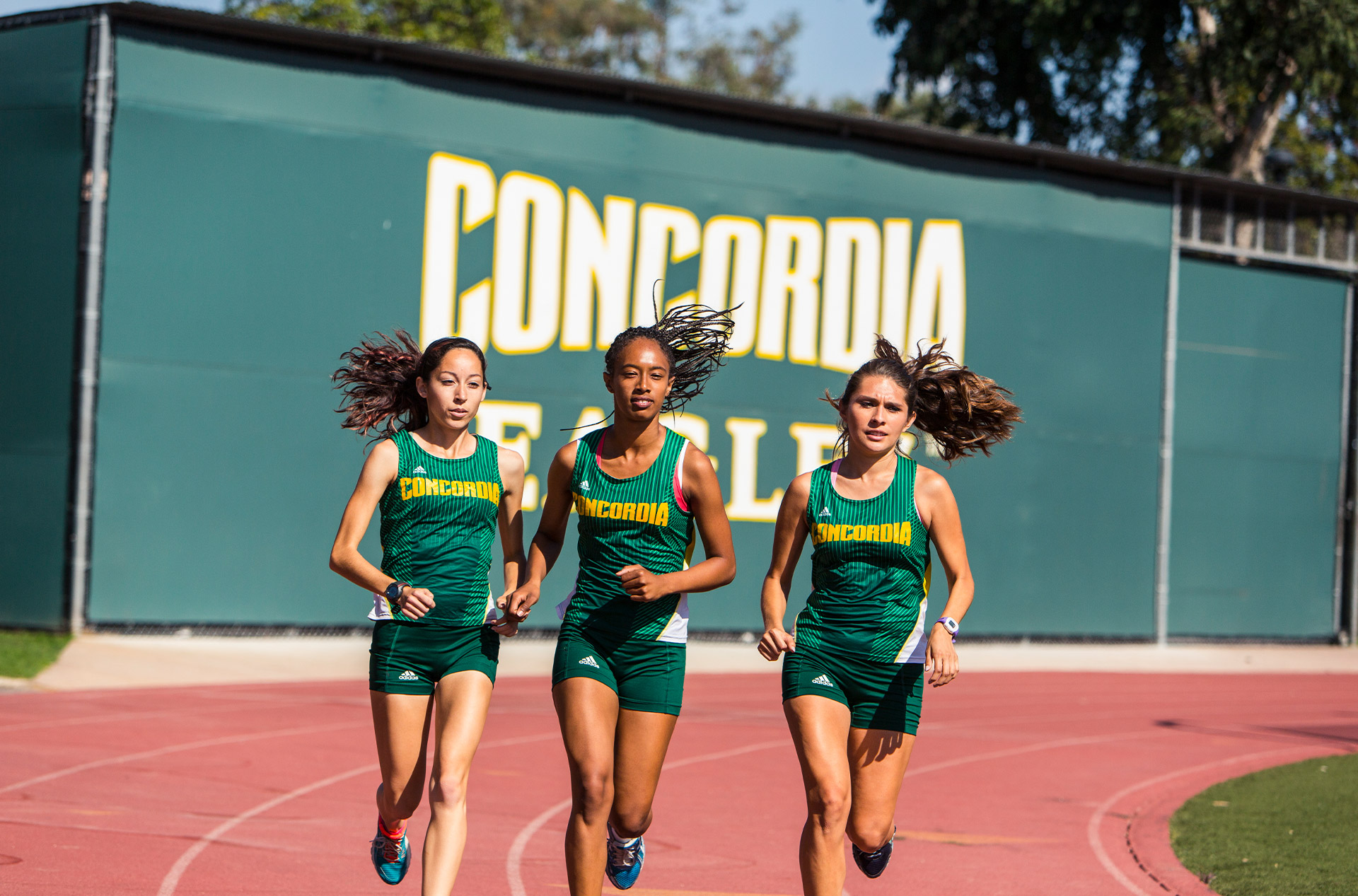 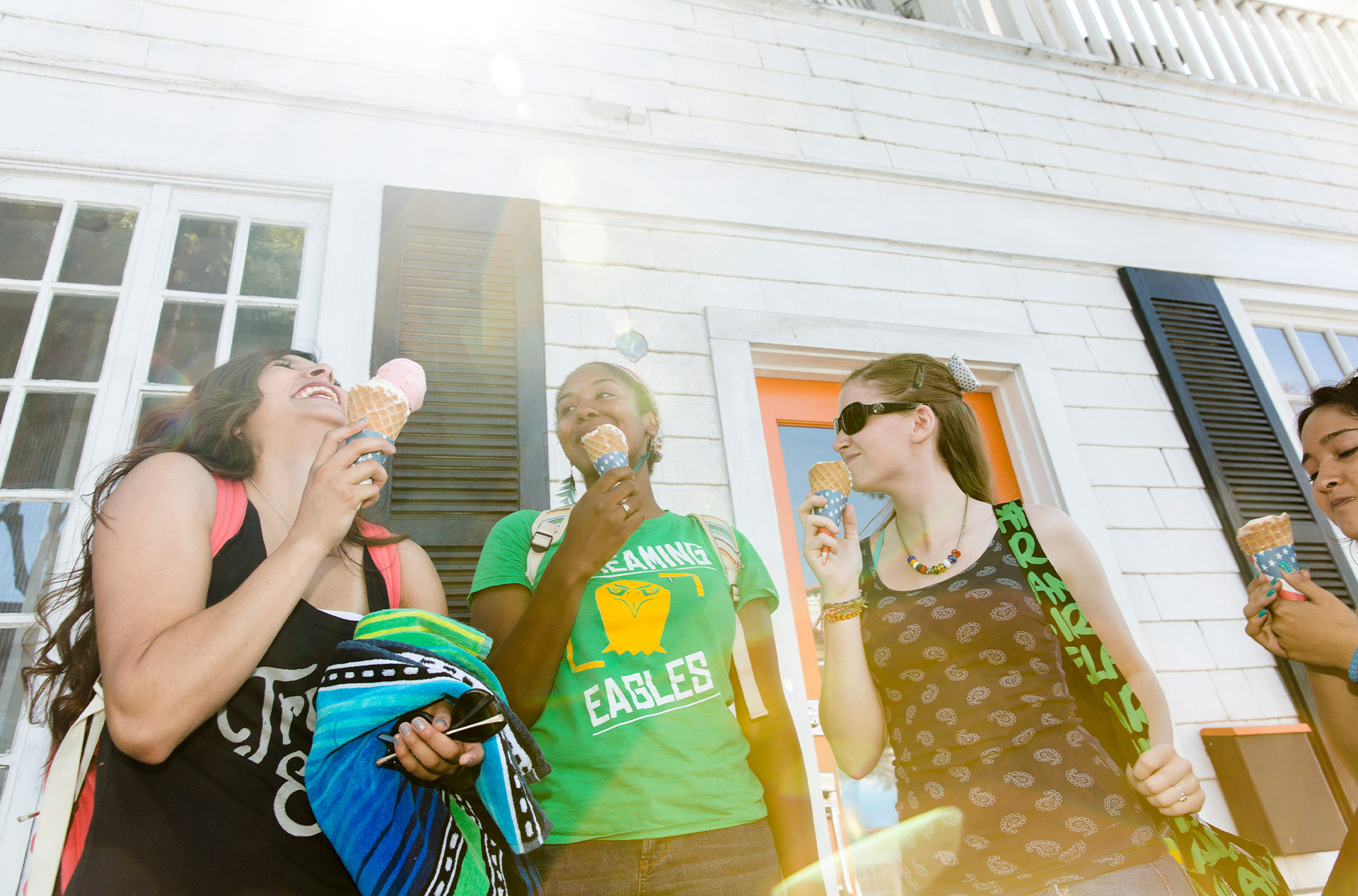 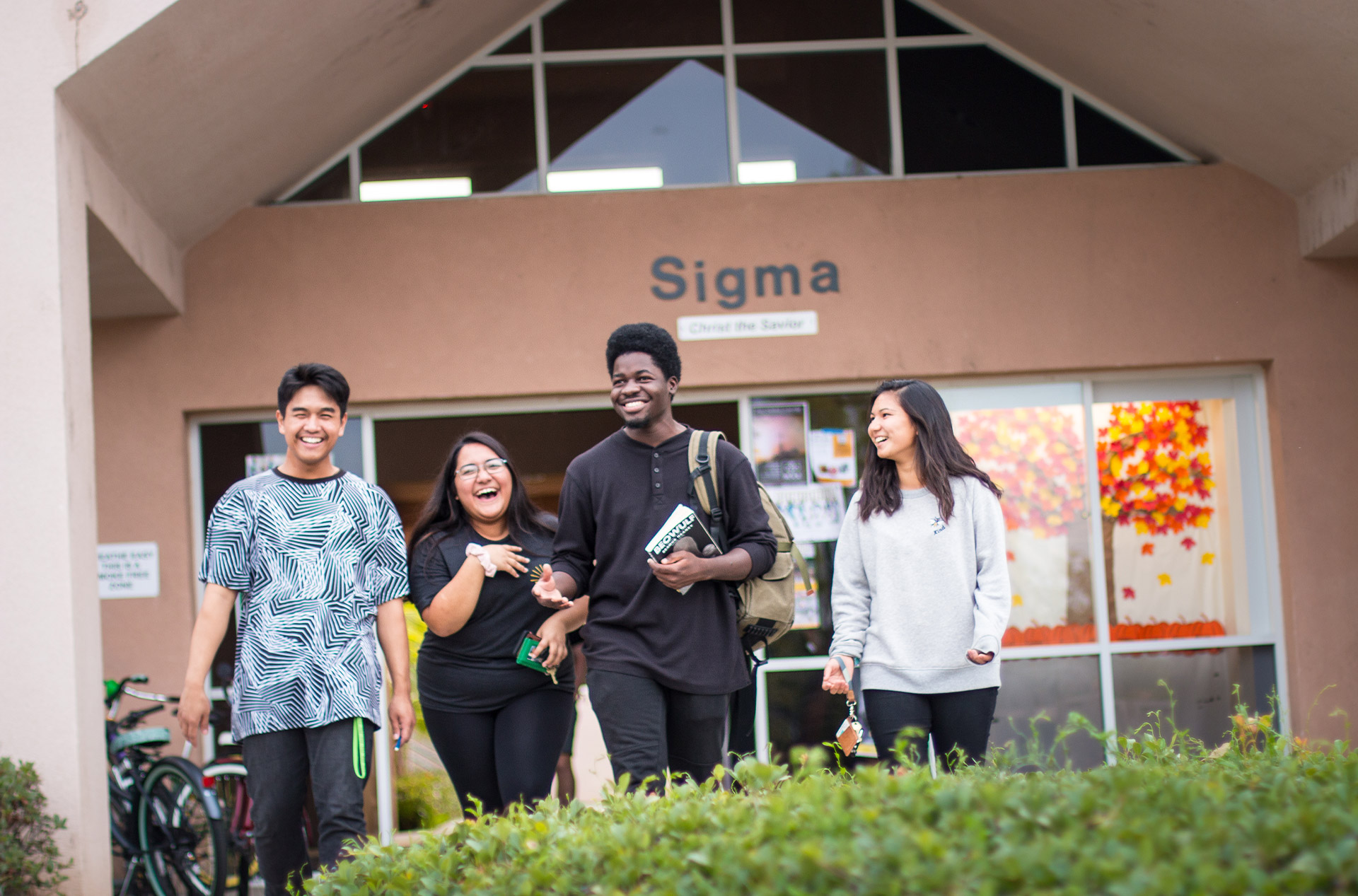 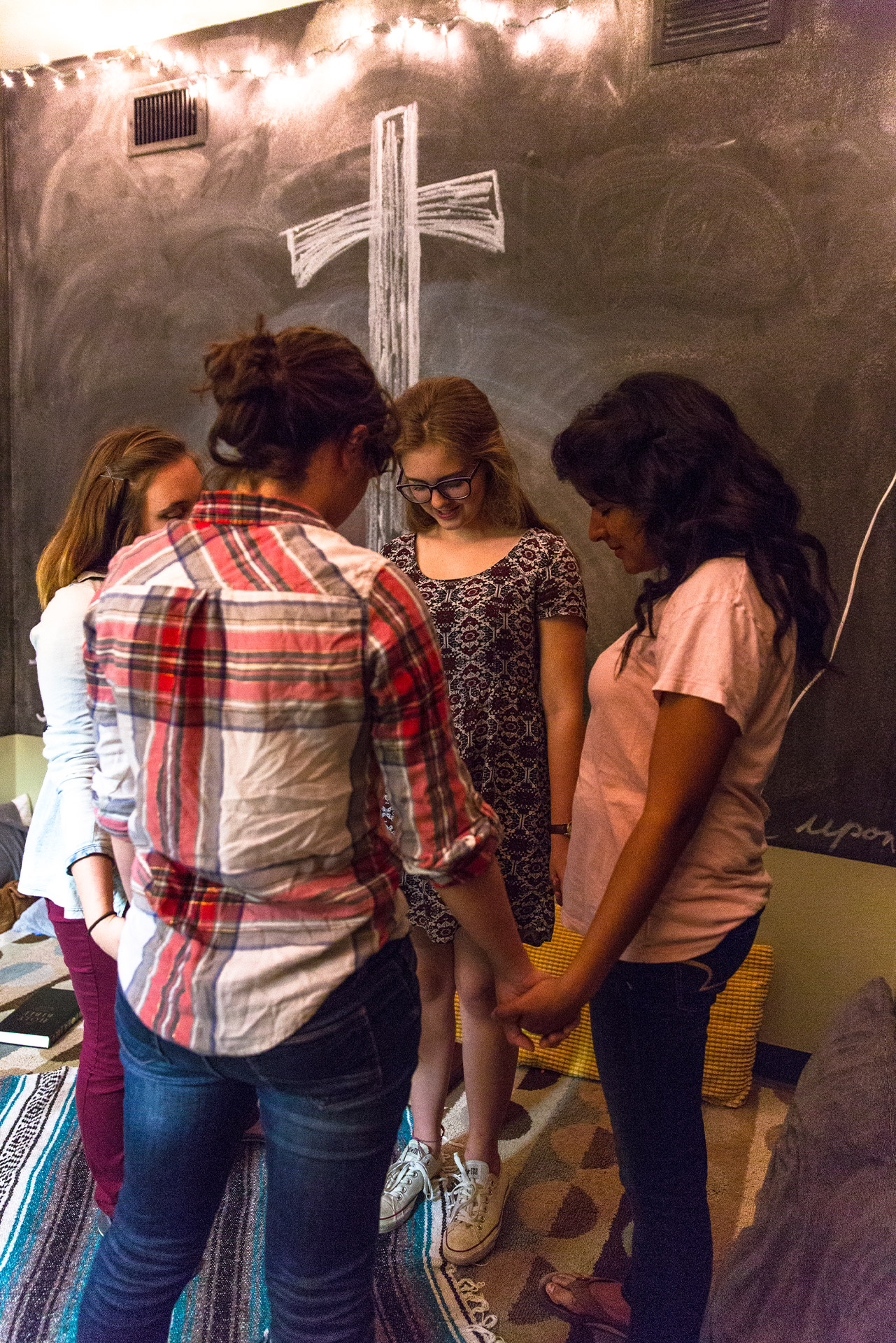