FAFSA Changes: The Upside (and the Down) 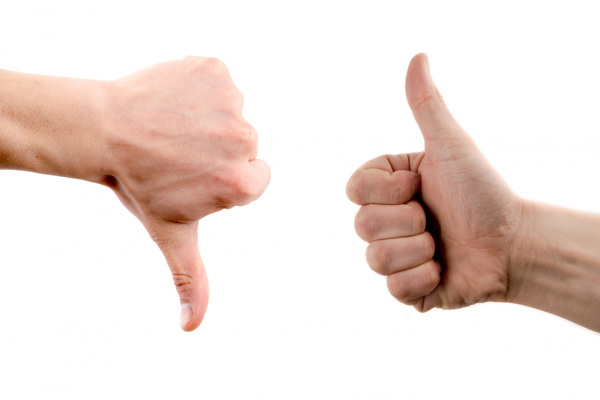 In September of this year, President Obama announced changes to the timeline for the Free Application for Federal Student Aid, commonly known as the FAFSA. As most of you already know, this application is used to determine eligibility for unsubsidized and subsidized Stafford Loans, Pell Grants, and small state grants for students who otherwise may be unable to pay for college. The FAFSA schedule reboot will commence in October 2016, so if you are a junior in high school or younger and plan on applying for financial aid for college, this will affect you.

The current timeline for the FAFSA has students applying for financial aid between January and February of their senior year. Starting next fall, the FAFSA application will open in October. While a three-month advance on the application process may look like small potatoes at first glance, this 90-day shift has the potential to make a major earthquake in the college admission process. So what does this mean for you, Class of 2017 and beyond?  I’m glad you asked.

Historically, the FAFSA submission schedule has not aligned with the bulk of college admission deadlines. With the old FAFSA timeline, students had to apply to their target schools before they are able to apply for financial aid. This meant that students were enduring an intense application process for schools that they may not be able to afford, and subsequently, could not enroll in should they be accepted. (It can be fairly traumatic to find out that you have been admitted to your dream school only to find out a month later that you were not given a sufficient loan to pay the tuition.)

The new submission schedule for the FAFSA aligns with the college application process. This means that students (and parents) can choose target schools based upon academic fit and affordability at the same time. This presents a big benefit for both parents and students. Students can take a more refined approach to choosing colleges for which they can actually enroll and cut the fat of unnecessary essays, application fees, and majors for schools that are not a reality. Huge relief!

According to The Chronicle of Higher Education, the FAFSA timeline shift may influence admission decisions, and this could gravely affect students with the most need. With the numbers more readily available during admission, a family’s ability to pay the tuition could play a more significant role in whether or not a student is accepted. Hmm, that doesn’t sound fair, does it?

Colleges need to keep their enrollment numbers high as the ratio of admittance to enrollment affects their rankings. With access to the numbers, admission officers could potentially reject an otherwise competitive applicant based on the perception that the student may not be able to afford the school, and hence, will not enroll.

Let’s hope this does not end up being the case, but the possibility of this subterfuge is not a pleasant thought.

Because the schedule changes will not begin until next year, it is still a bit too early to gauge how this will affect the millions of students who rely on the FAFSA for their continued education. President Obama’s changes aren’t the panacea to what is still a disquieting loan determination process. Still, I believe that any proposal to help a student receive the best education possible is a step in the right direction. So thank you, FAFSA, for getting with the parade already in progress.

3 Ways to Manage Stress During Your College Search

Pamela Donnelly is a #1 bestselling author (SWAT Team Tactics for Getting Your Teen Into College), speaker, and educational expert whose work can be viewed at www.pameladonnelly.com. As Time magazine's go-to college admission expert, she has appeared on regional and national television, and Larry King has endorsed her recently published book, 4 Keys to College Admissions Success.

A mother of three, Donnelly leads a team of Ivy League educators, helping parents go the extra mile to ensure their teens' transition to colleges of their dreams.

Her brick-and-mortar business, Valley Prep Tutoring Services, Inc., is the hub from which all of Donnelly's brand-related products and services flow. You can visit www.valleypreptutoring.com and gatecollegesystem.com for more information.