Take The Next Step

You’re the type of student who works hard. You don’t take things for granted. You got where you are by giving it your all, and you surround yourself with people who are the first to do something amazing.

Over 130 years of history
Eastern Washington University is the second-oldest public university in Washington. The University started as a college that trained teachers, but now it’s the economic and academic engine of the Inland Northwest. EWU is famous for its red football field and its success on the gridiron, but professors and students are proud of the University because it sends so many students to the National Conference on Undergraduate Research. You’ll also love that the University and its professors focus on getting undergraduate students out of the classroom and into real-world research settings.

Academics
EWU offers 150+ areas of study, some of which you can’t find anywhere else in Washington or the Pacific Northwest. The fastest-growing programs are in science fields, but EWU’s Design, Film, and Theatre programs have attracted plenty of media attention and awards too. The newest academic achievement is a major expansion of advising services on campus, which means it’s even easier for you to get advice that’ll help you graduate in four years.

Location
Whether you’re upgrading your phone at the Apple Store downtown or updating your Instagram feed at the summit of Mount Spokane, you’ll find an Inland Northwest hideaway to call your own. EWU’s main campus sits in downtown Cheney, a small community whose heart beats Eagle red. Just down the road is Spokane, whose motto is “Creative by Nature”—and it’s true. The city attracts Westsiders (people from Seattle and Portland) because there’s cleaner air, a lot less traffic, and plenty of opportunity to explore the mountains, forests, and lakes that define the region.

Applying to EWU
Students should apply by February 1 for priority consideration, and financial aid and scholarship applications are due the same day.

EWU At A Glance

Location
It’s California with four seasons. It’s Seattle with less rain. It’s the Midwest if the Midwest had more mountains and fewer mosquitoes. It’s the most beautiful part of the country, and it’s in a quiet college town right beside the state’s second-largest city. Go from class to kayaking to a concert in a single day—and never travel more than 50 miles. Welcome home. Welcome to the best of all worlds. Welcome to Eastern Washington University. 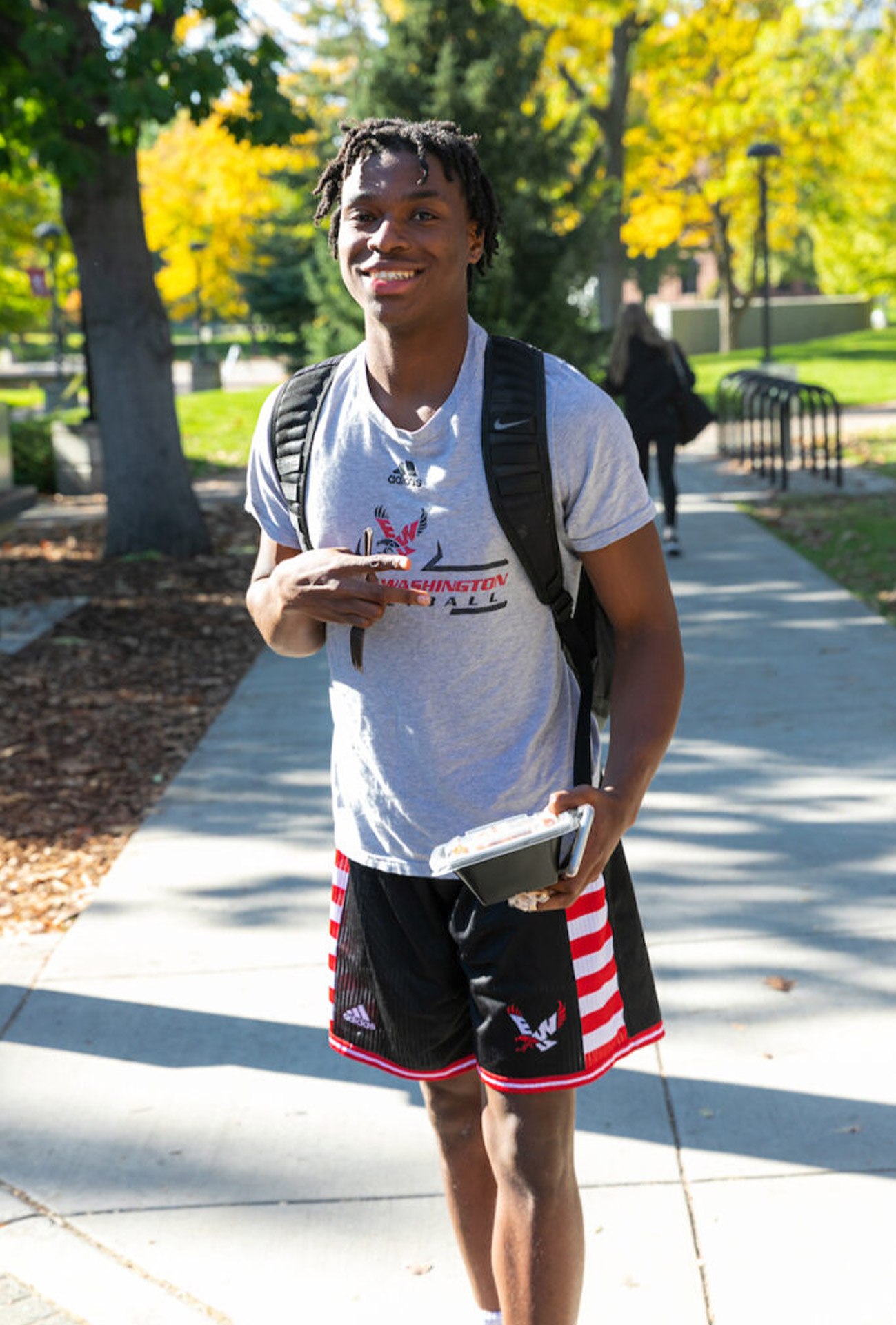 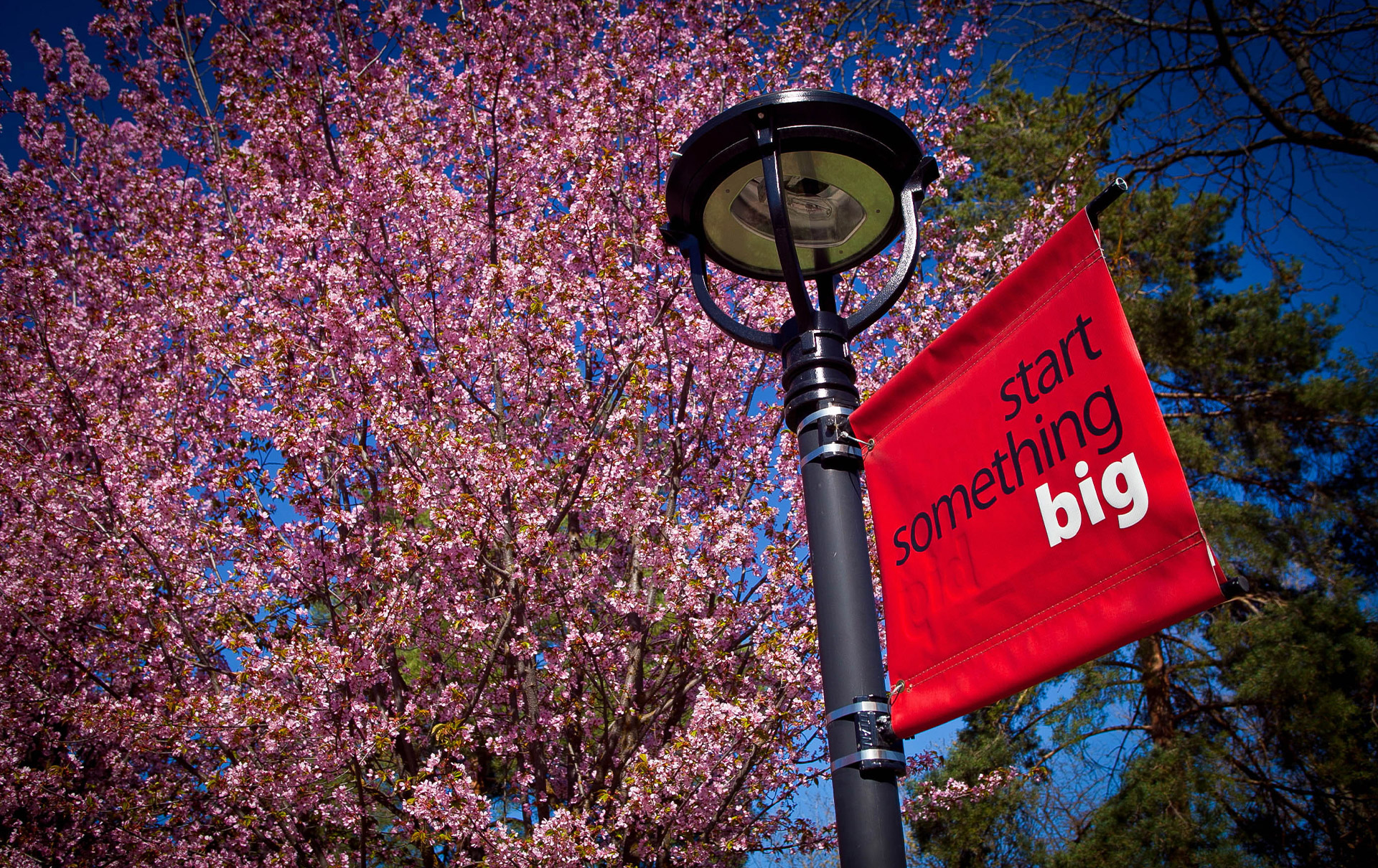 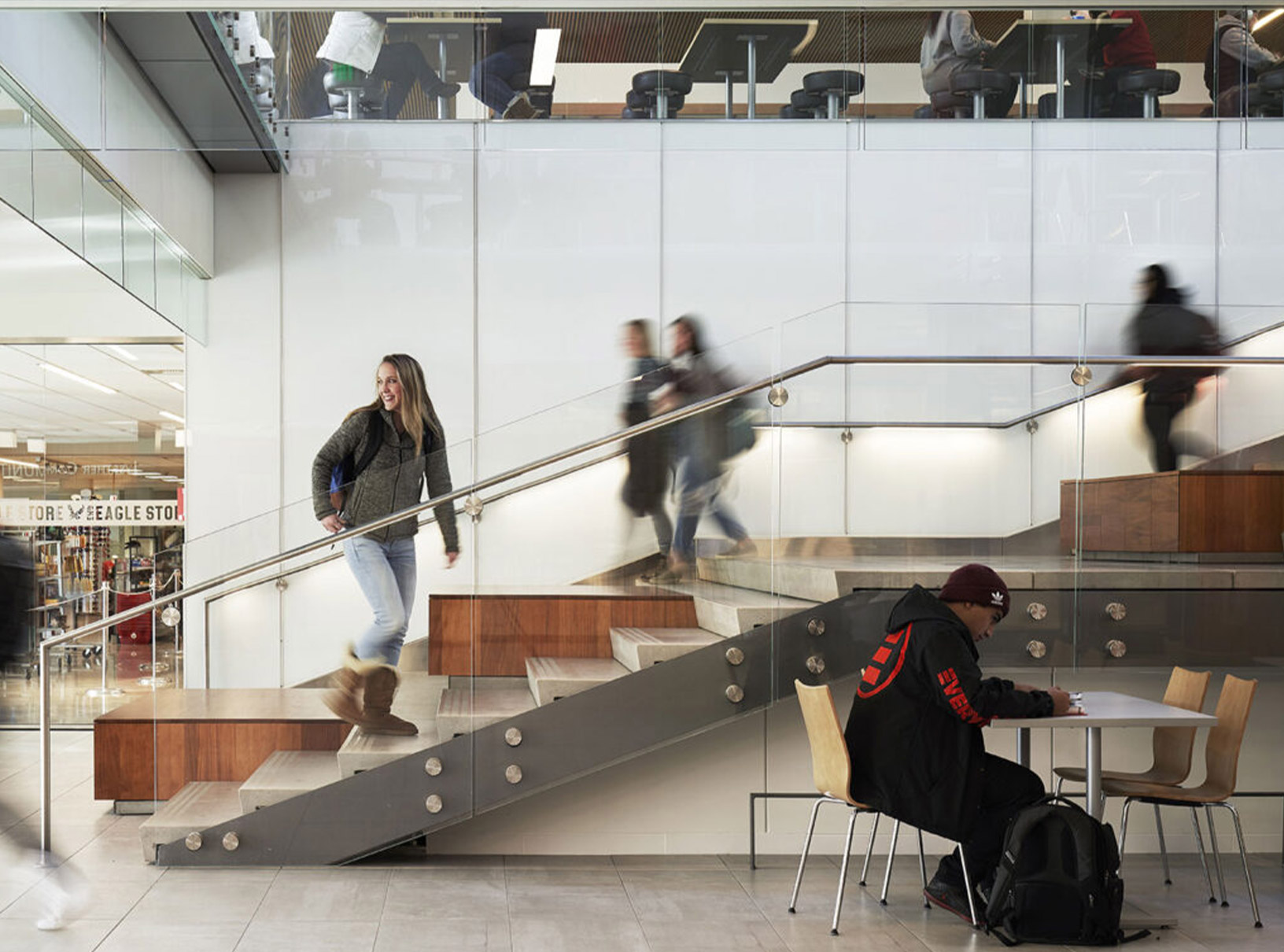 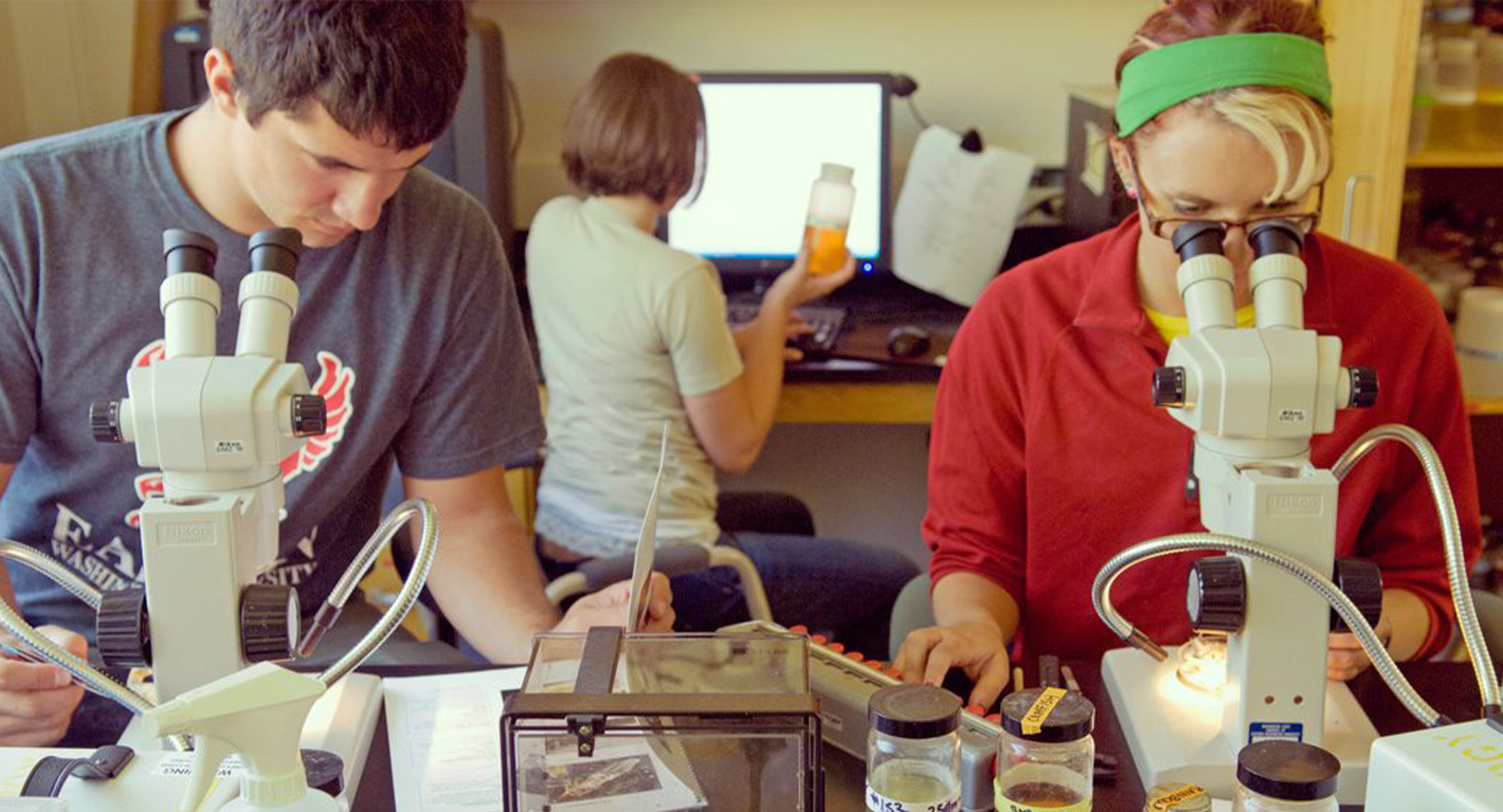