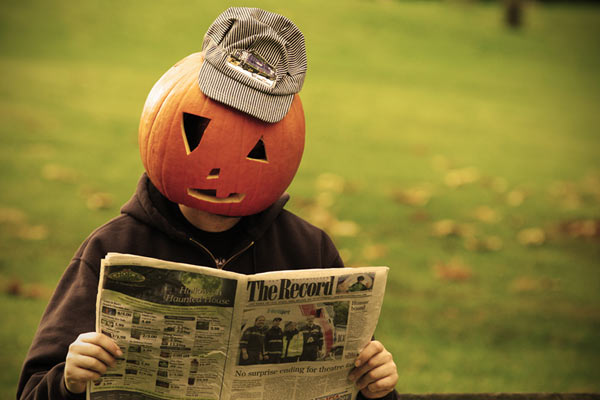 Just in time for Halloween, here's a look at the creepiest college campuses, where ghoulish tales of things that go bump in the night abound.

Halloween is upon us, and while you may be getting a little too old for trick-or-treating, there's no reason why you can't have some fun in and amongst all the homework assignments and college applications. Take a break with this rundown of the scariest, creepiest, spine-tinglingest (yes, they're so scary, we had to invent a new word!) facts from our Amazing College Fact Machine.

Still not scared? Check out the Ultimate Guide to College Halloween and our list of Haunted Colleges.

I am very honored to be this year’s recipient of the Multicultural Student Community Service Scholarship! This scholarship is vital to helping me achieve and fulfill my dreams, and gives me confidence and motivation as I begin my college career. The CollegeXpress website has been invaluable over the past year as I planned my educational and professional goals. I highly recommend it to all students as they begin to focus on their college and career interests. The website is a wonderful guide to schools and scholarships.