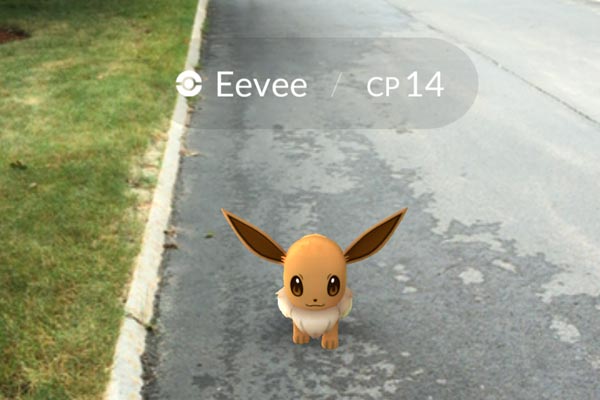 Welp, it finally happened. It took 12 days, but it happened. After exploding in popularity in the past two weeks (not even), Pokemon Go has been banned from a college campus—or at least parts of it.

College of the Ozarks in Springfield, Missouri, doesn’t want its students playing Pokemon Go near the memorials on its campus, reports KOLR 10 News and OzarksFirst.com. In particular, the college wants its Missouri Vietnam Veterans Memorial and 9/11 Lest We Forget Memorial to remain sacred spaces—understandably so—so students and others can go there for “quiet reflection.”

The College joins numerous other organizations, from cemeteries to police stations, asking the public to refrain from inappropriately storming their property in their quest for more Pokemon.

Luckily, any College of the Ozarks students eager to catch the super rare Venusaur in their dorm room can do so, since students are allowed to play in the residence halls and other common areas, including the outdoors.

Known as “Hard Work U,” College of the Ozarks has a unique reputation and approach to higher education and college costs. The school charges no tuition and requires all students to hold a campus job.

Would you care if your college banned playing Pokemon Go on campus, even in special places like memorials? Has your college made any Pokemon Go announcements yet? ($5 says they will eventually.)

4 Places to Find Inspiration as a Student

The Best Ways to Spend Your Free Time This Summer