San Francisco to Offer Free Community College to All Residents 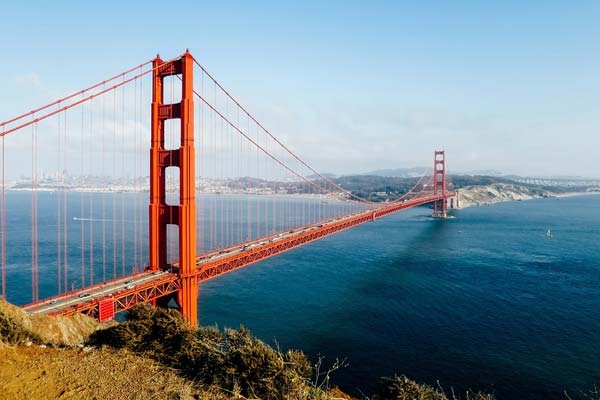 On February 6 Mayor Ed Lee and Supervisor Jane Kim announced a free community college plan for all San Franciscans. Residents who have lived in the city for at least one year, regardless of financial need, will be eligible to attend City College of San Francisco tuition free starting this fall.

The city will provide $5.4 million annually to cover the $46-per-credit tuition fee for all students. The money will be generated through a tax on properties sold for at least $5 million. San Francisco voters approved the measure, part of Proposition W, last November.

Any resident at any income level can take advantage of the free tuition deal, “Even the children of the founders of Facebook,” according to Kim. Full-time, low-income students who already receive fee waivers will also get $250 per semester to be used for books, supplies, and other college costs; part-time will receive $100 per semester.

City College hopes to increase enrollment (and therefore, state funding) through the new plan. According to the San Francisco Chronicle, the College lost almost one-third of its students—down to 65,000 from 90,000—after the school’s accreditation was almost revoked; it was renewed last month for seven years. The city’s contribution will pay for current students’ tuition and allow for a 20% enrollment increase.

“We have a schedule that was basically built for about 85,000 students, and we want students to come back,” said City College Interim Chancellor Susan Lamb.

Added Board of Trustees member Rafael Mandelman: “This deal should make City College much more attractive to students and potential students.”

We’re loving all these free college announcements —where do you think it will be offered next? Let us know in the comments!

Claire Carter is the Editor at CollegeXpress.com/Carnegie Dartlet and a proud alumna of the University of Maine. Go Blue!