We remove the boundary between your classroom and the real world to open limitless opportunities. That's why NYU has become one of the most influential universities in the world with campuses in 15 major cities across the globe, including New York City; Washington, DC; Abu Dhabi; London; Madrid; and Shanghai. Our expansive global network directly serves our students by allowing a uniquely rich academic experience led by renowned faculty with accolades ranging from Nobel Prizes and MacArthur Genius Grants to Emmy, Oscar, and Grammy Awards. But our community is more than a list of cities and fancy awards—since our founding in 1831, we've been champions of diversity, access, and inclusion, creating one of the most diverse student bodies on Earth with no single ethnic majority and students from over 150 countries. The diversity of experiences, ideas, and perspectives found inside the classroom and across our campus creates an environment that helps our students grow academically, personally, and globally.

NYU is for risk-takers—for the bold, the curious, the innovative. This University is for those who see a problem and find the solution simply because "we have to." For more than 180 years, we have produced some of the brightest minds, most groundbreaking research, and most influential people—people who are capable of being comfortable anywhere and effective everywhere.

Financial aid
Applicants are considered for all possible NYU financial aid—including need- and merit-based scholarships—if they fill out the CSS/Financial Aid PROFILE, the Noncustodial Parent PROFILE (if applicable), and the FAFSA.

Admission
Admission to NYU is highly selective. The admission committee evaluates each application based on many factors, including your academic record, standardized test scores, letters of evaluation, and admission essays. The committee also reviews your talents, personal attributes, and goals.

NYU has three degree-granting campuses: New York, Abu Dhabi, and Shanghai. The New York campus is comprised of 10 schools and colleges. As part of your application to the New York campus, you’ll need to select which school or college you’d like to be considered for. The options are the College of Arts and Science; the Gallatin School of Individualized Study; the Rory Meyers College of Nursing; the School of Global Public Health; the School of Professional Studies; the Silver School of Social Work; the Steinhardt School of Culture, Education, and Human Development; the Stern School of Business; the Tandon School of Engineering; and the Tisch School of the Arts. 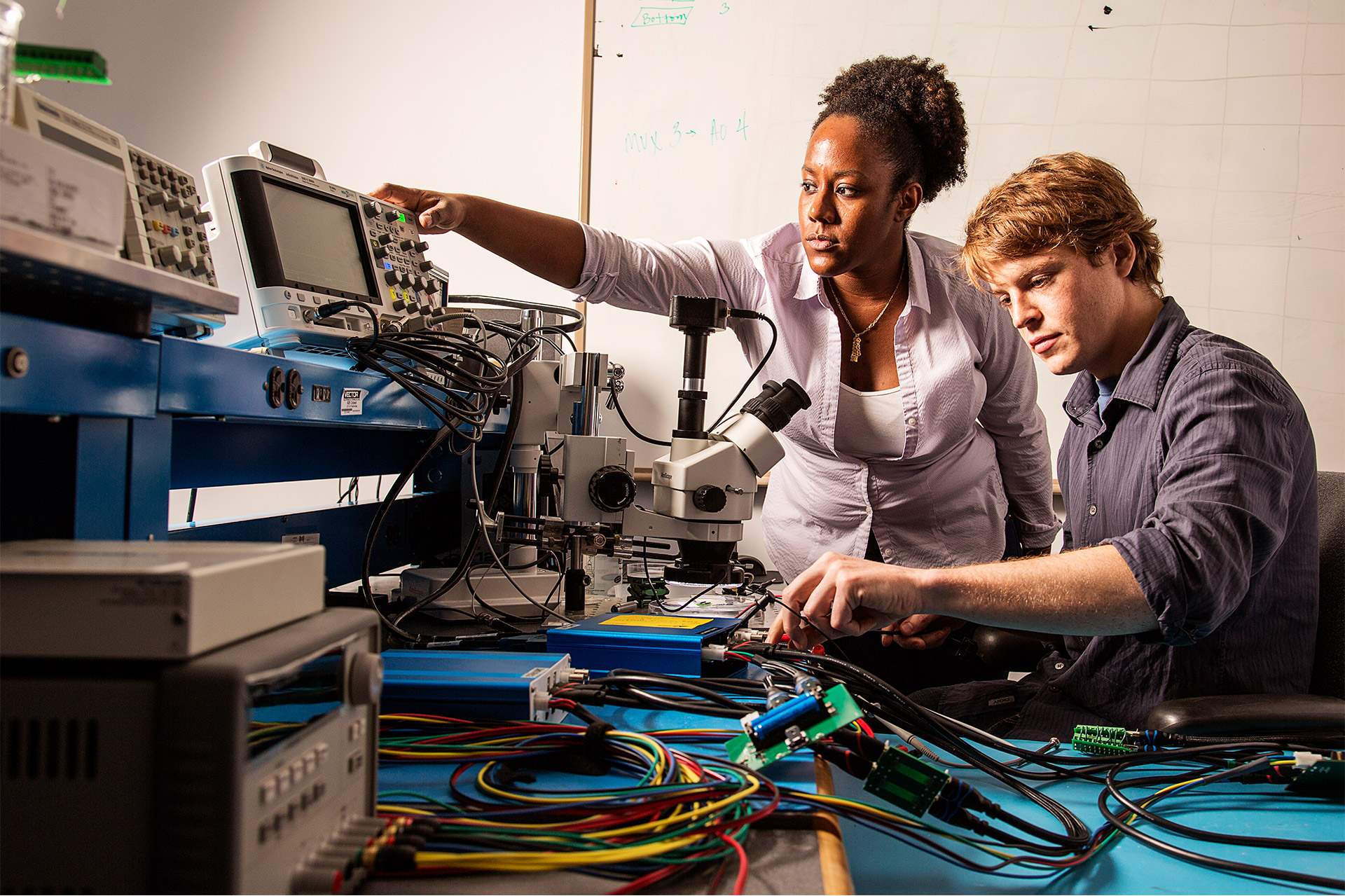 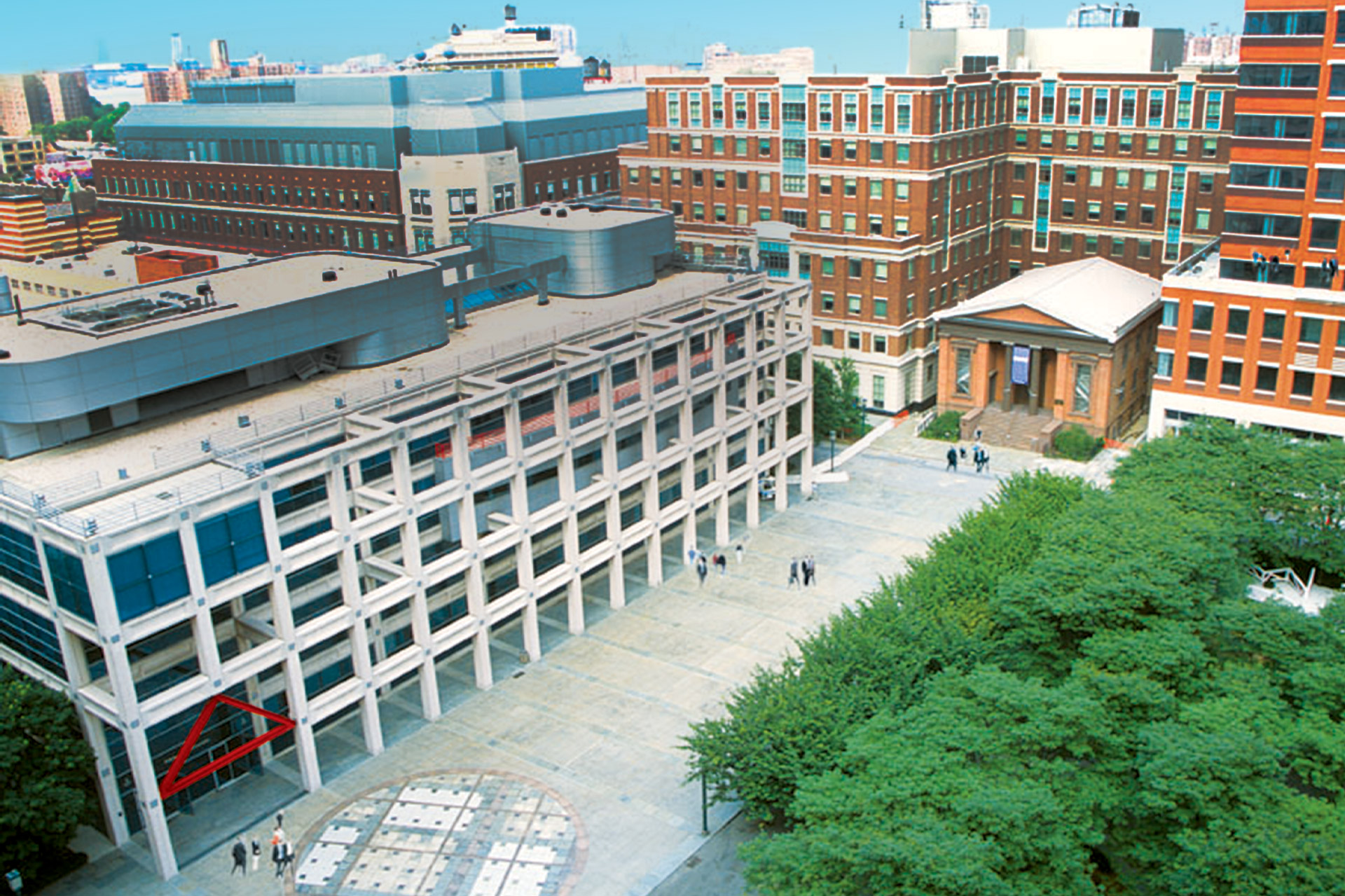 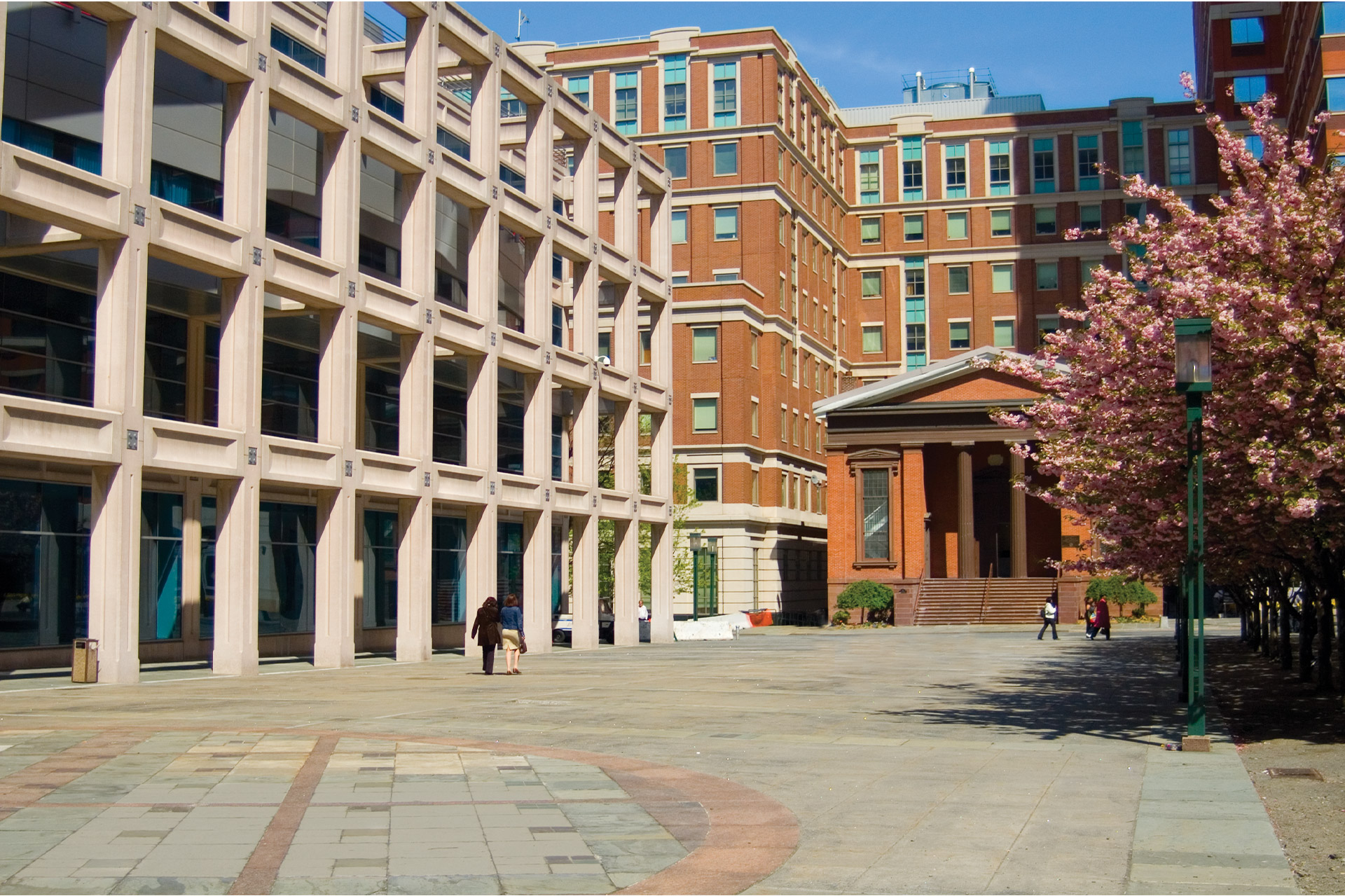 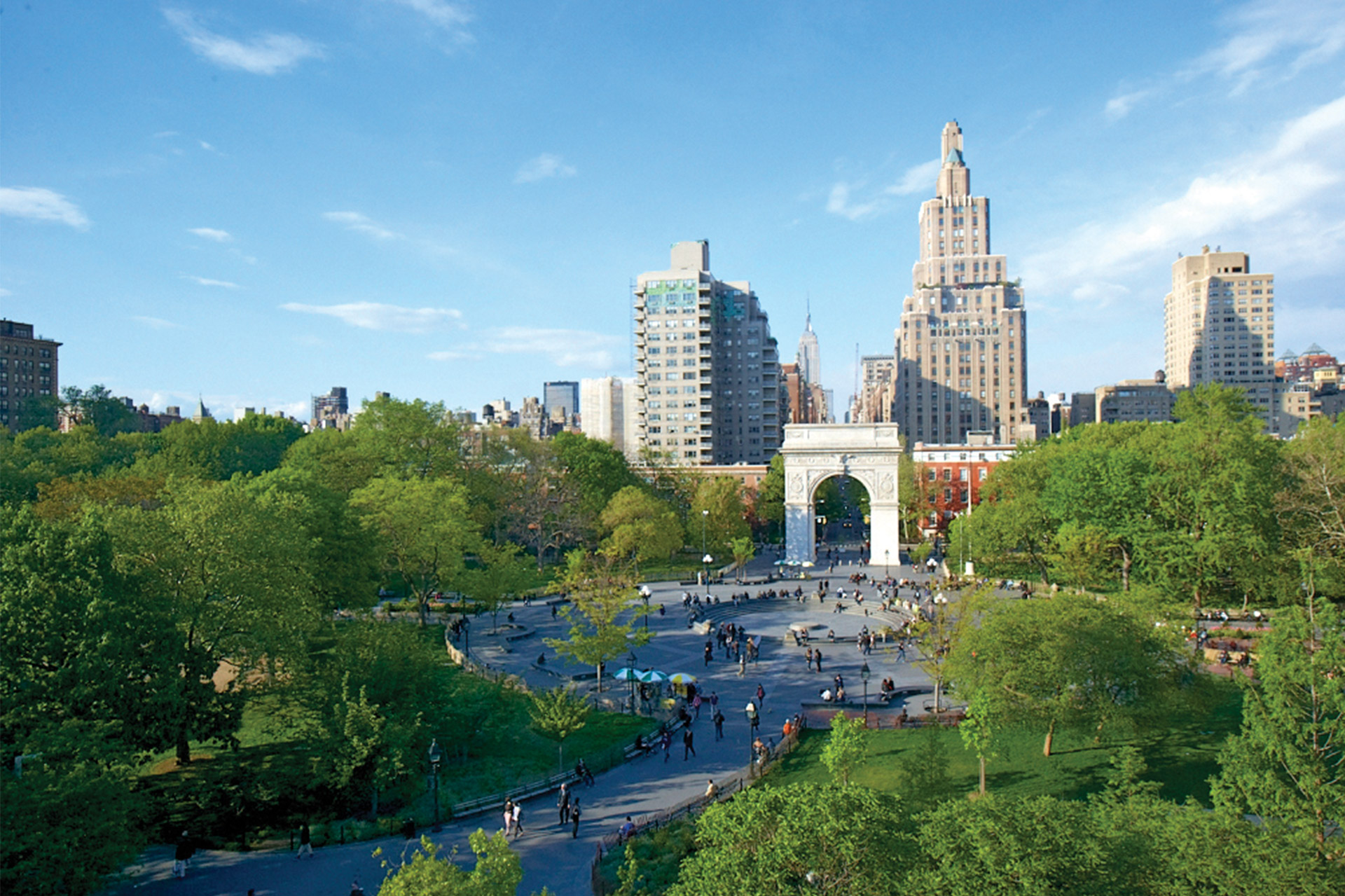 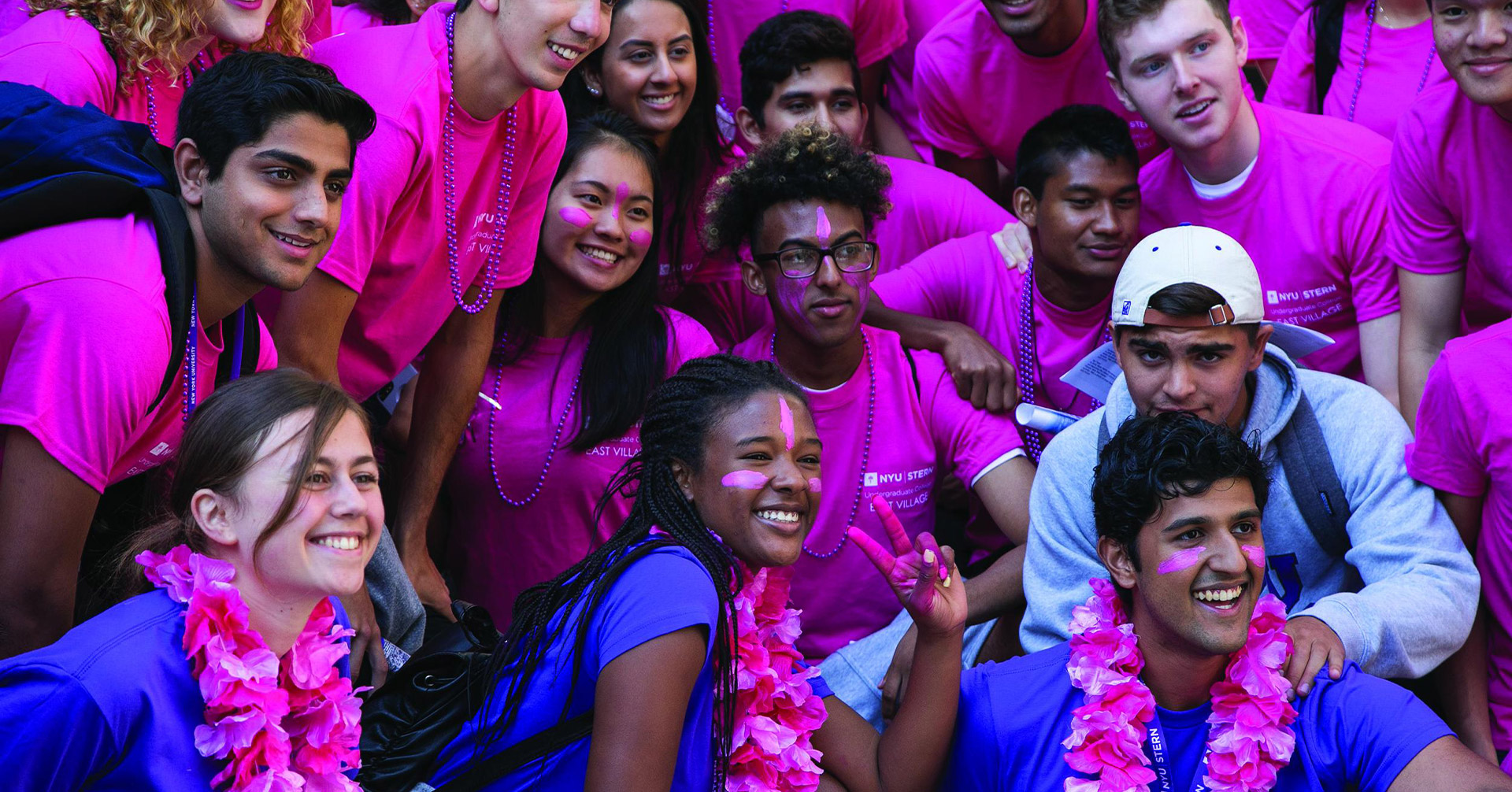 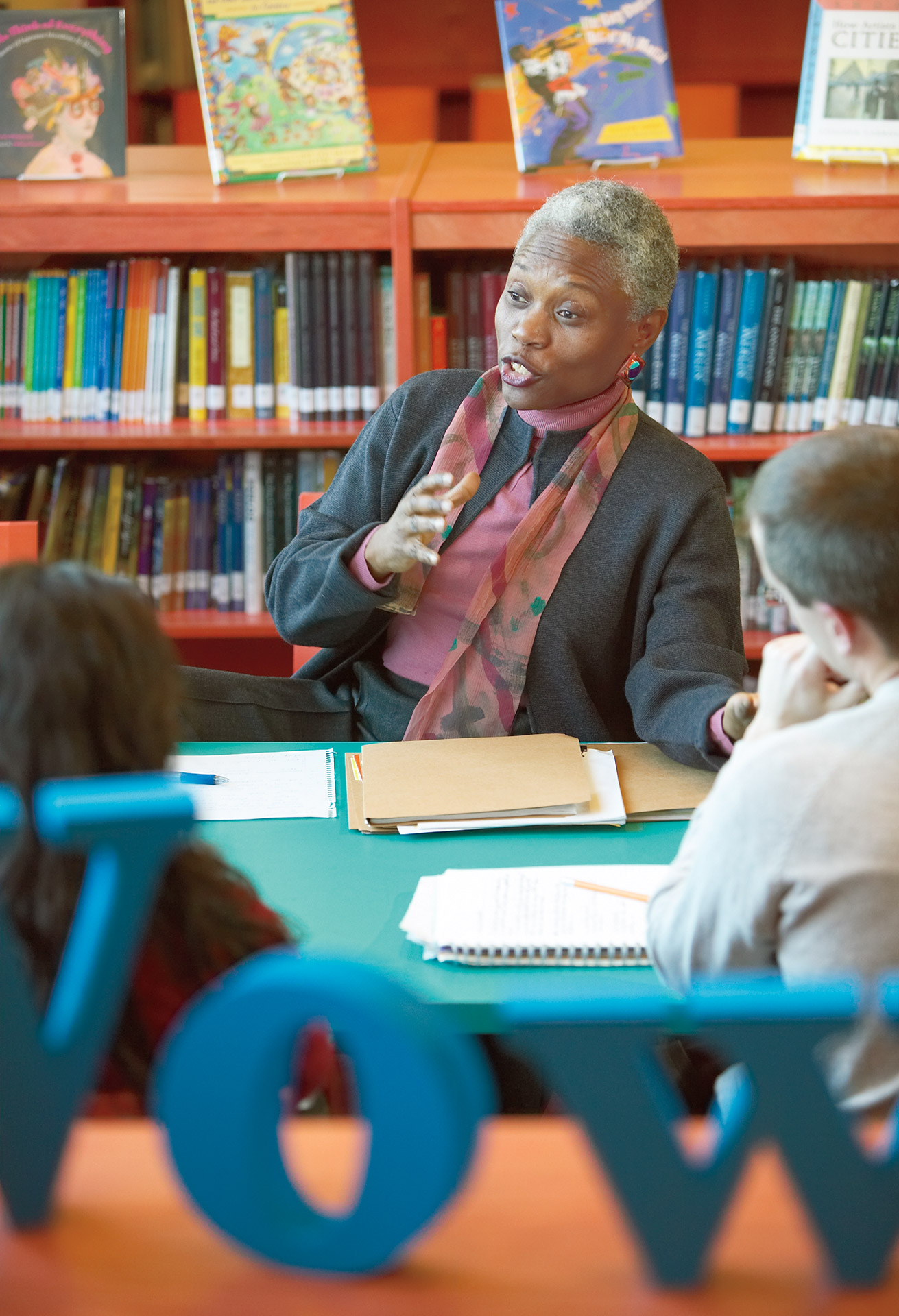