Ohio University students work with some of the world’s top engineers and scientists, and sometimes the results are out of this world.

Bobcat satellite
From its low-Earth orbit, the Bobcat-1 nanosatellite sent GPS data back to a ground station in Athens so researchers and students could study how to improve global navigation satellite systems such as GPS.

Microgravity
SpaceX rockets have taken multiple Ohio University experiments to the International Space Station as part of NASA’s Mission to the Moon project. OHIO researchers are using tiny worms to study nerve and muscle health, and tiny seedlings to look at plant growth in microgravity. These genetic experiments build from the Nobel Prize­–winning work of an Ohio University alumnus who helped decipher the riddle of the ribosome—a molecule made up of RNA and protein foundational to life.

Big Bang
Another group of scientists used data from 20 years of ground-based observations of the night sky to map the expansion of the universe. They're now closing in on what happened a trillionth of a second after the Big Bang.

Mapping Mars
OHIO alumni can be found driving change in areas such as energy and the environment, nanotechnology, biomedical engineering, avionics, biochemistry, and more. One of them is even mapping Mars and picking landing spots for the rover.

Student success
Ohio University students are 21st-century problem solvers. They explore questions that need answers. The experience they get working in faculty labs, doing internships, and learning how to be of service to the world springboards them into top graduate schools and highly successful careers. And the bonds they build at OHIO are unbreakable. 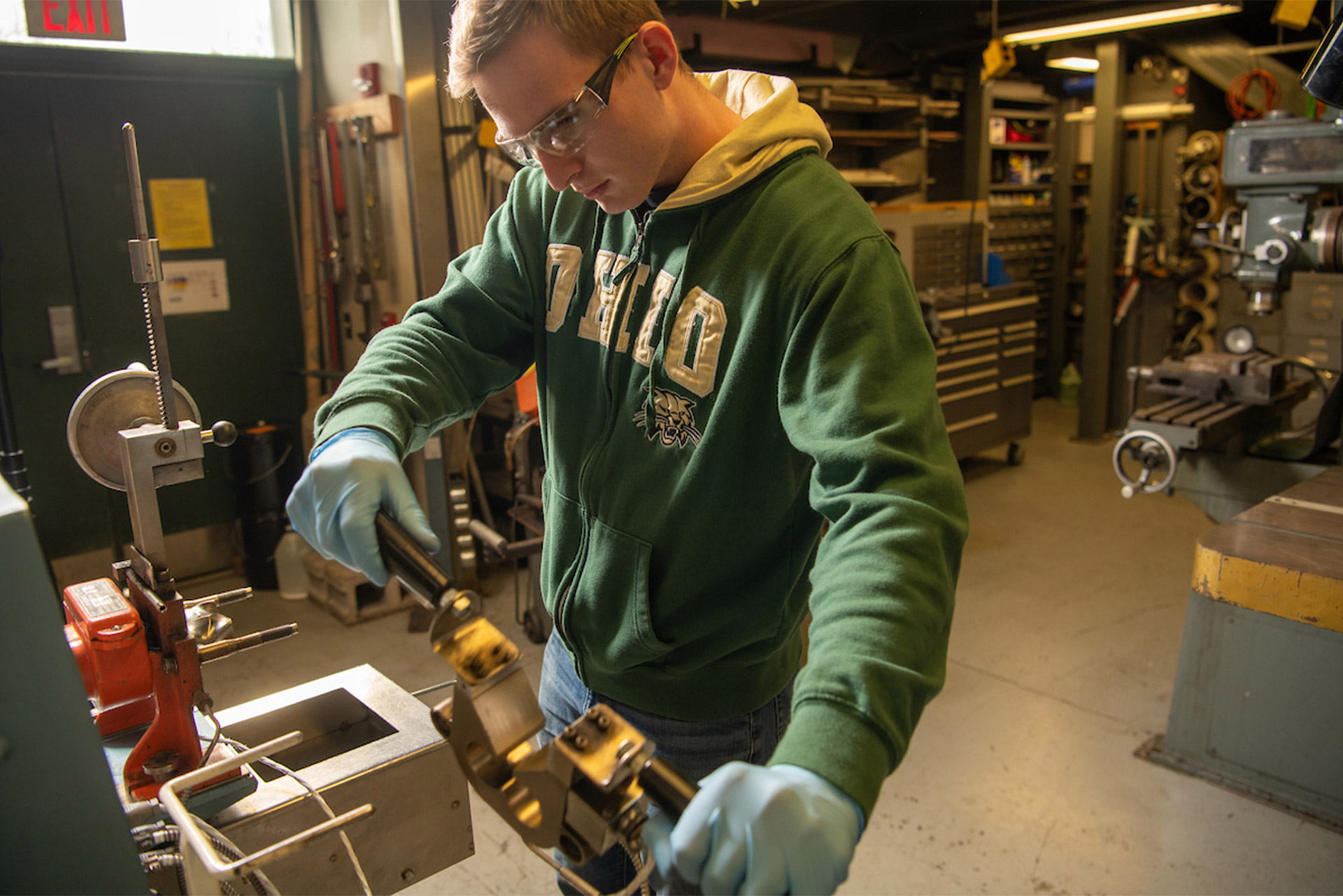 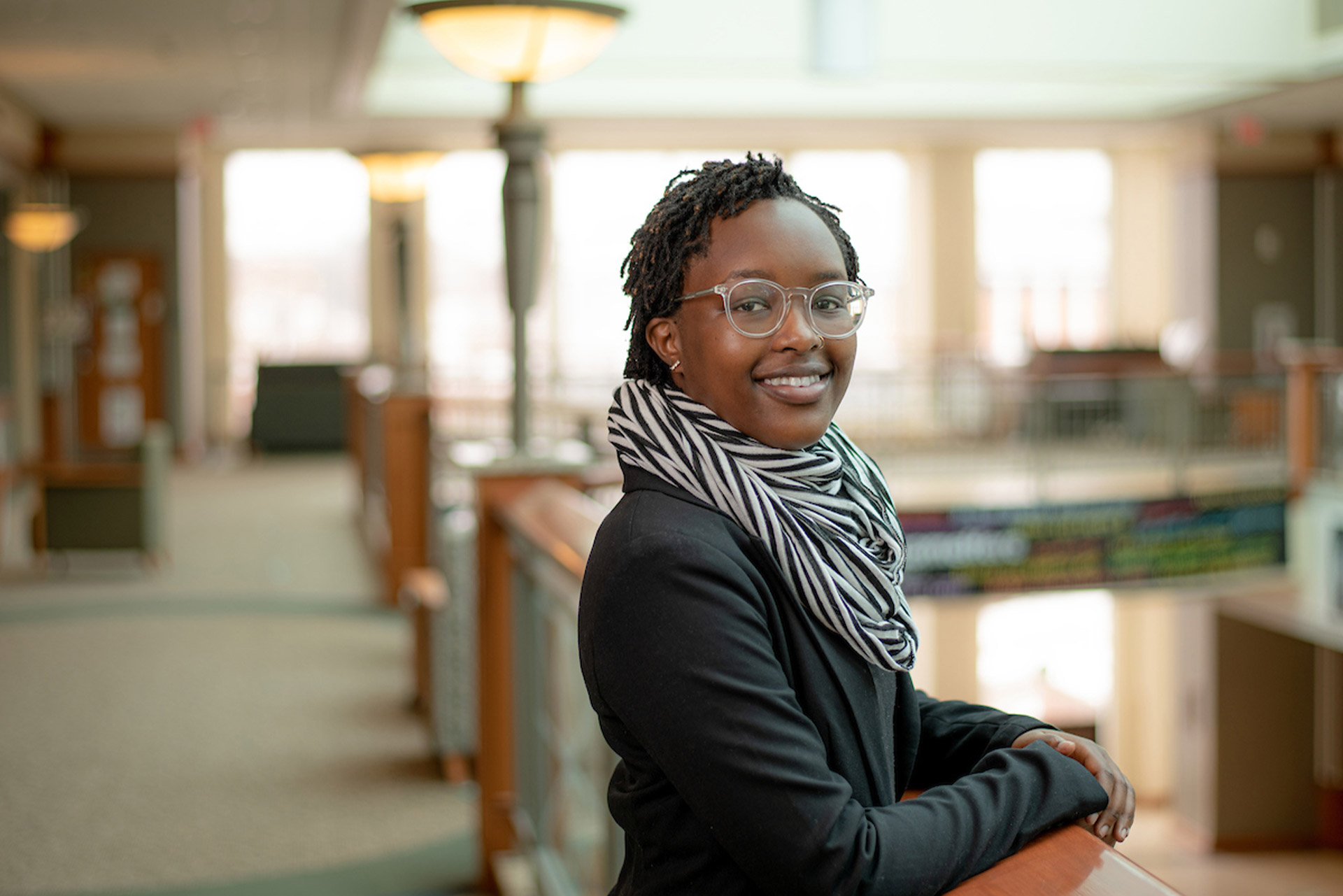 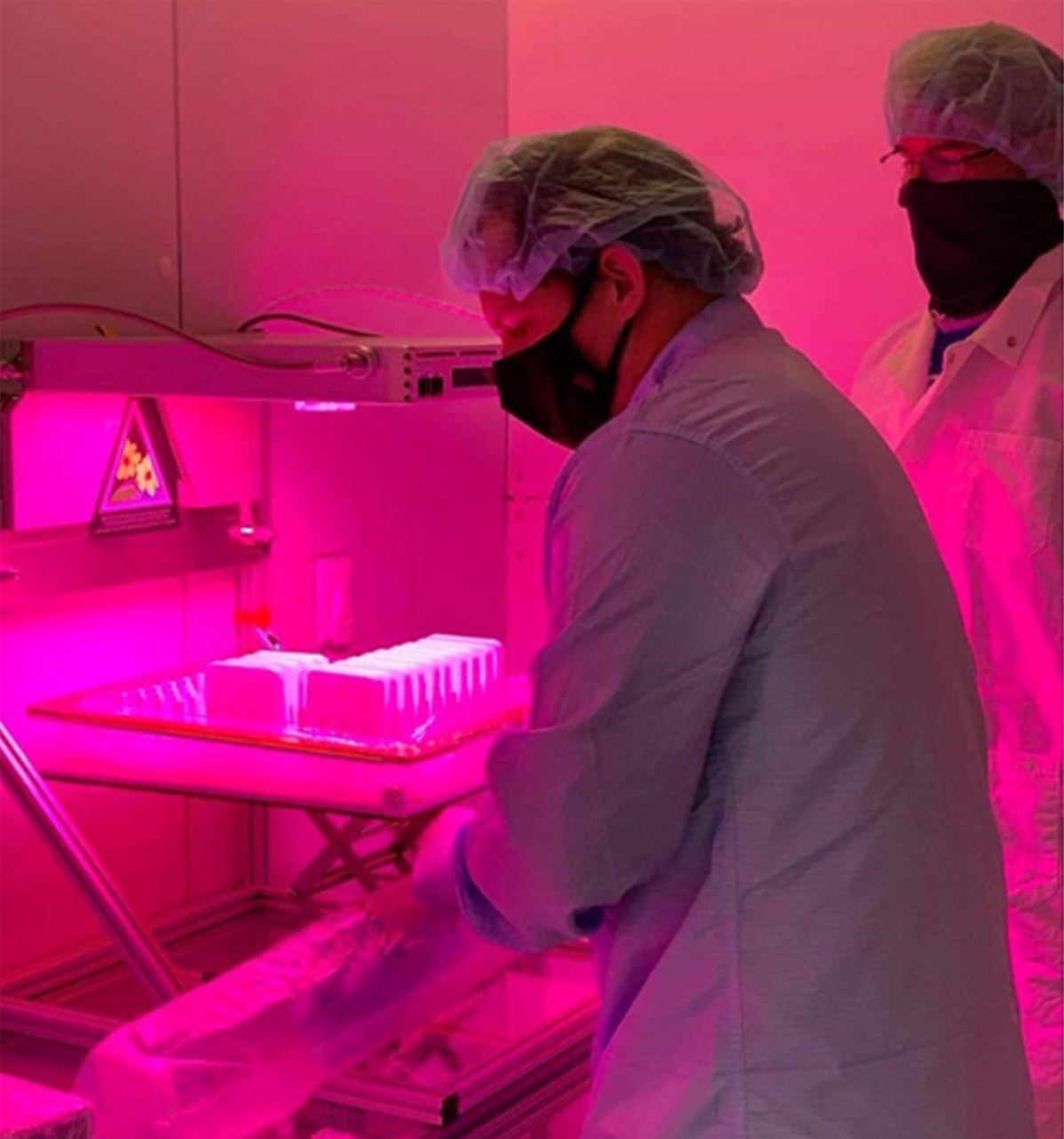 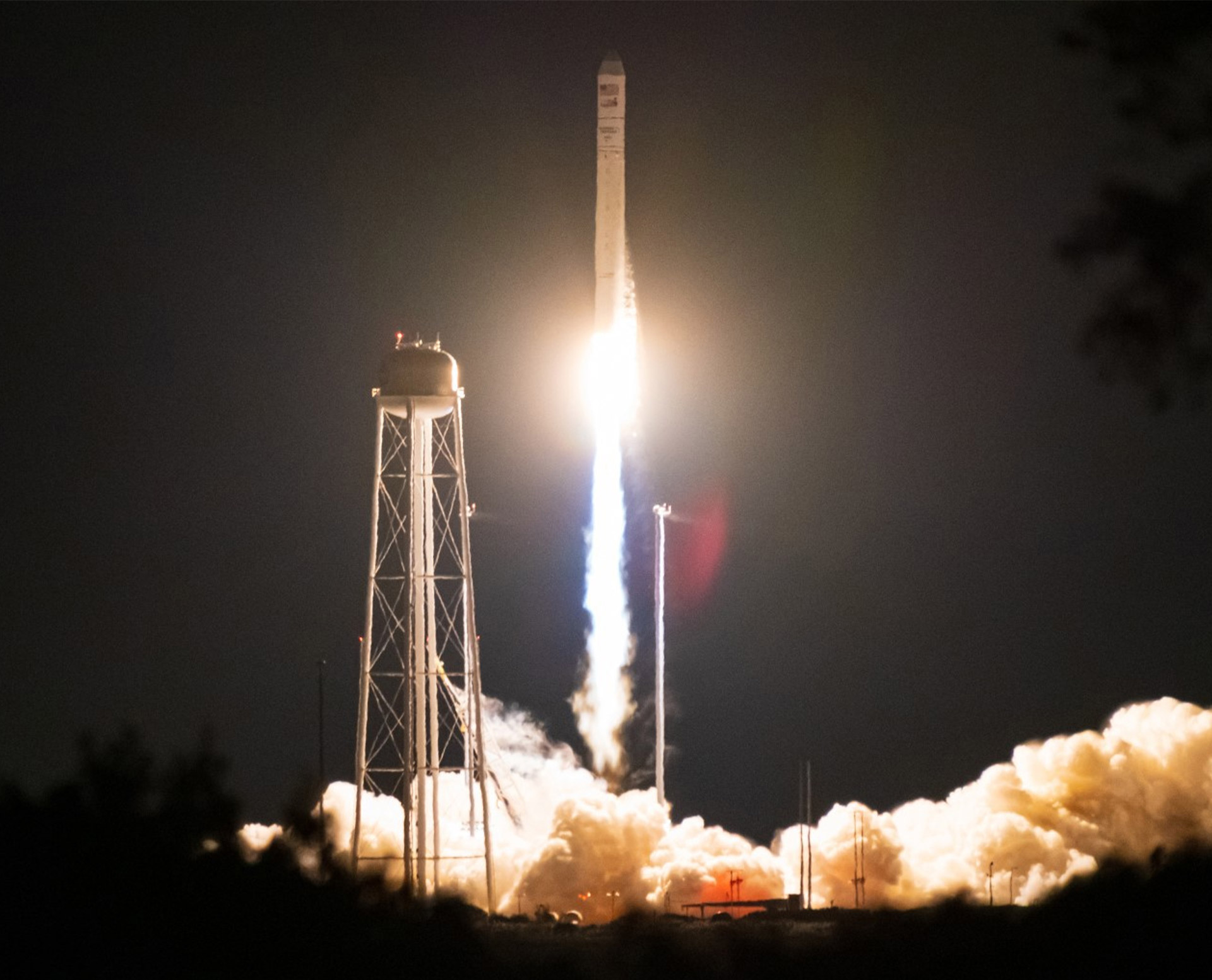