by Cathleen Freedman
Student, The High School of Performing and Visual Arts 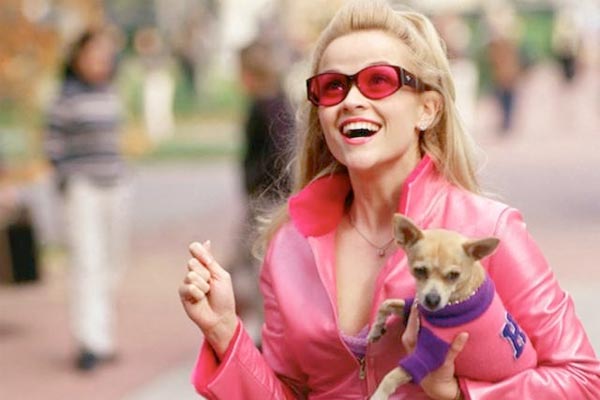 Image via The Odyssey

This is a list of fictitious but ambitious characters and their alma maters. And although it’s not every fictional alumni ever—it’s a lot. Take a look for yourself! (And there’s fun college/pop culture trivia scattered throughout! Yay, trivia!)

Savannah College of Art and Design

This is definitely the biggest list of fictional alumni we’ve ever seen—but did we miss anyone?! One of your favorite characters? Let us know in the comments (or here).

The Facts You NEED to Find Out for Your Colleges

Cathleen attends the High School of Performing and Visual Arts where she is preparing in the best possible way for college. She would also have to say writing in third person is as fun as you think.