The Catholic University of America is unique among universities in the United States—even among Catholic universities. And it’s not just because we're located in Washington, D.C.—a city of global significance and a place of extraordinary educational opportunity. We are a national research university in the heart of the nation's capital and we are rooted in the Catholic intellectual tradition.

Our university was founded by the Catholic bishops of the United States, with a charter from then Pope Leo XIII, to be the national university of the Catholic Church in America. For more than 130 years, we have lived out our mission to discover and impart the truth through excellence in teaching and research. Catholic University scholars in all fields embrace both reason and faith as they apply the inexhaustible resources of the Catholic intellectual tradition to solve contemporary issues and enrich the culture around us.

In fall 2020, The Catholic University of America took a major step forward toward fulfilling its commitment to embrace and reflect the racial and ethnic diversity that enriches our Church, city, and nation. The Sister Thea Bowman Committee was formed to study all facets of University operations and make recommendations concerning racial equality to the University leadership.

The committee is named for an alumna of the University who today is on the path toward recognition as a Catholic saint. During her life, Sister Thea Bowman provided an outspoken witness to what it meant to be Black and Catholic.

Other colleges and universities talk about having a “D.C. experience.” At CatholicU, the vibrant pulse of the nation’s capital has been interwoven with the University and the lives of its students since 1887. Five US presidents have walked the campus. Three popes have visited. The University offers specific courses (like Washington 101) that introduce students to the city as a classroom, where varied lessons on history, politics, culture and the arts, global economics, public policy, and more can be found at nearly every turn. Students also have unsurpassed opportunities for internships on Capitol Hill, at the Library of Congress, at the Smithsonian, and at other leading public and private organizations. 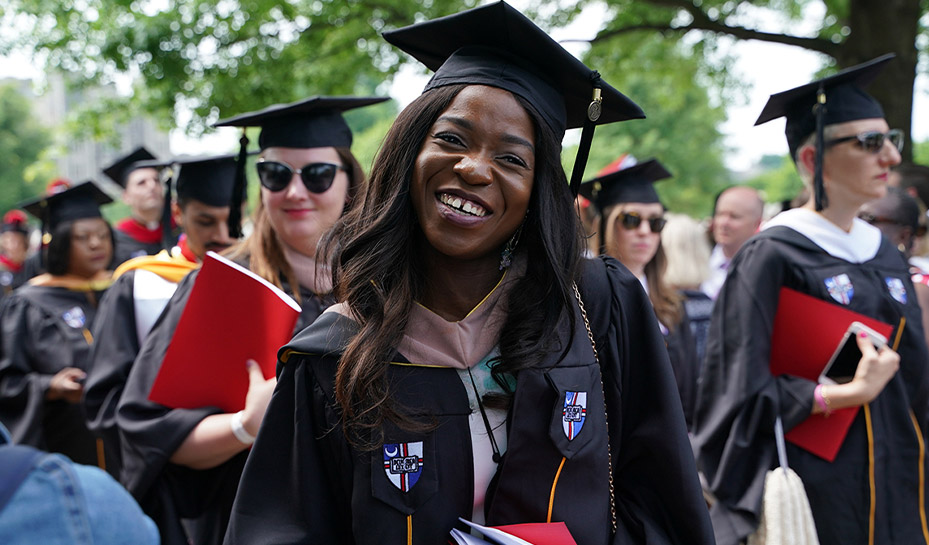 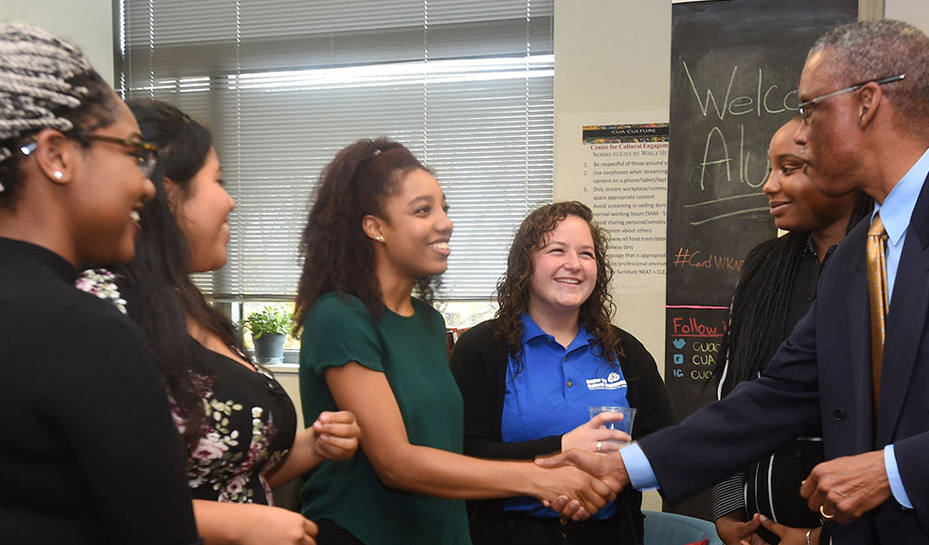 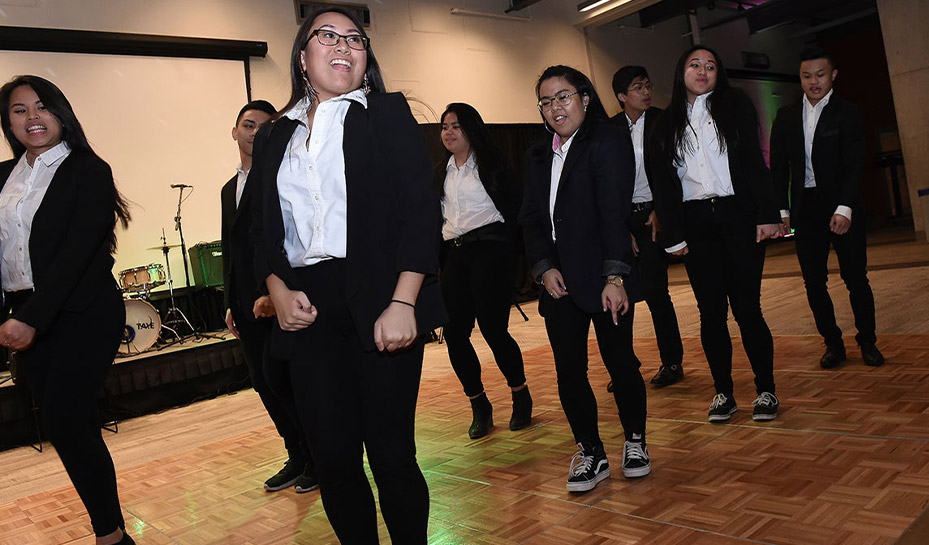 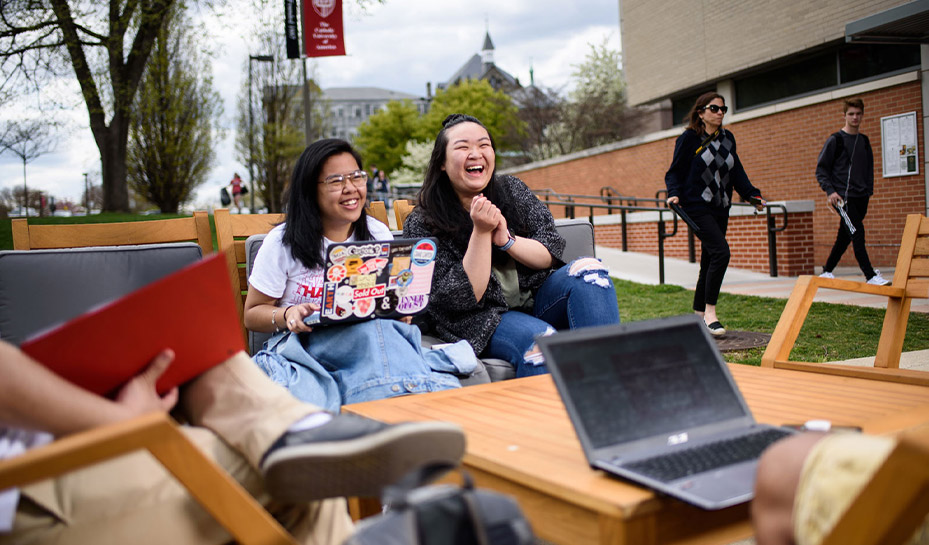 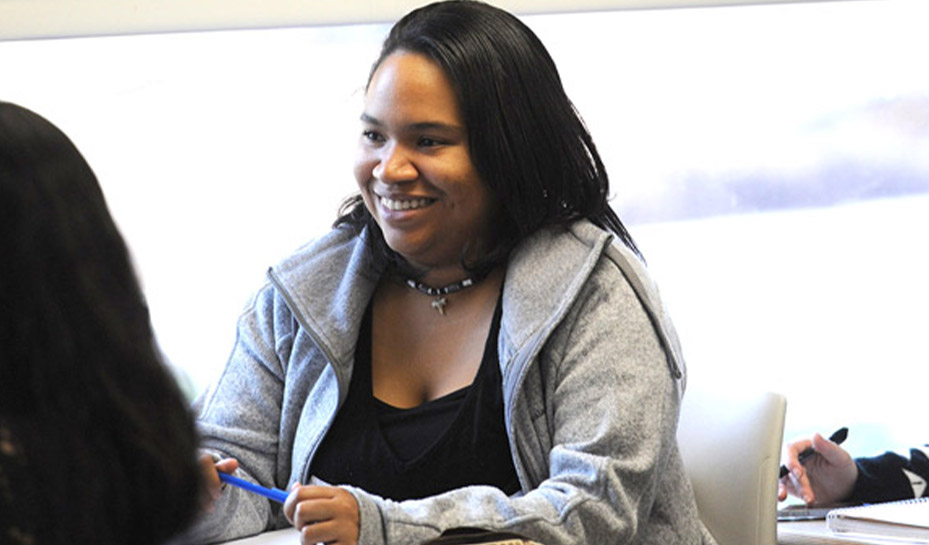 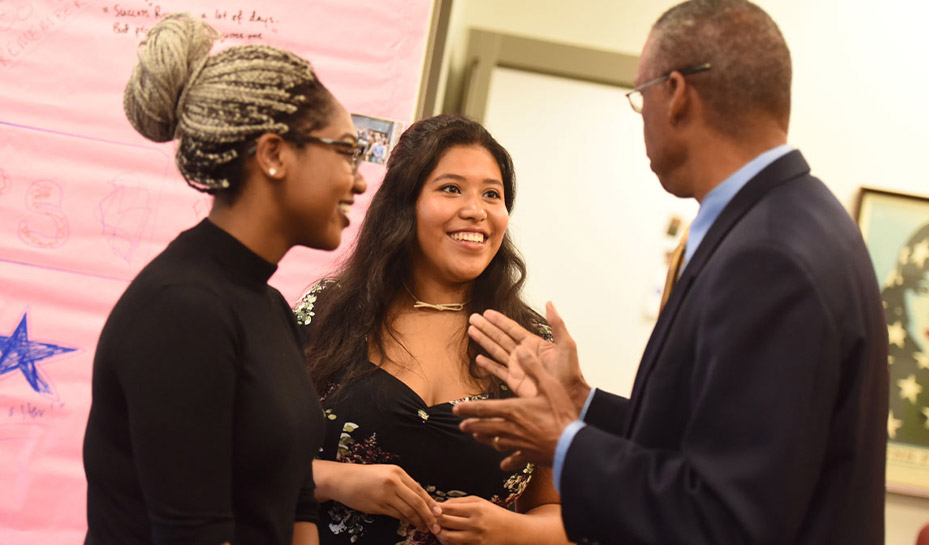