The University of Cincinnati offers students a balance of educational excellence and real-world experience. UC is a public research university with an enrollment of nearly 47,000 students and has been named among the top-tier “Best National Universities” by U.S. News & World Report.

Surrounded by unique, “signature” architecture, Cincinnati’s campus is an enormous part of its identity. Described as beautiful, urban, and distinct, the campus features an abundance of pedestrian-friendly green spaces and has been named among the world’s most beautiful campuses by Forbes. Additionally, UC’s dramatic campus renovation was called “the most ambitious campus design program in the country” by the New York Times in 2015. Located less than two miles from a renovated and active downtown, UC leverages immersion in its namesake city for career and networking opportunities, inspiration, and energy. A deep connection to the community helps further define its strategic direction, Next Lives Here, with an intentional focus on the region, urban impact, and student-led contributions. 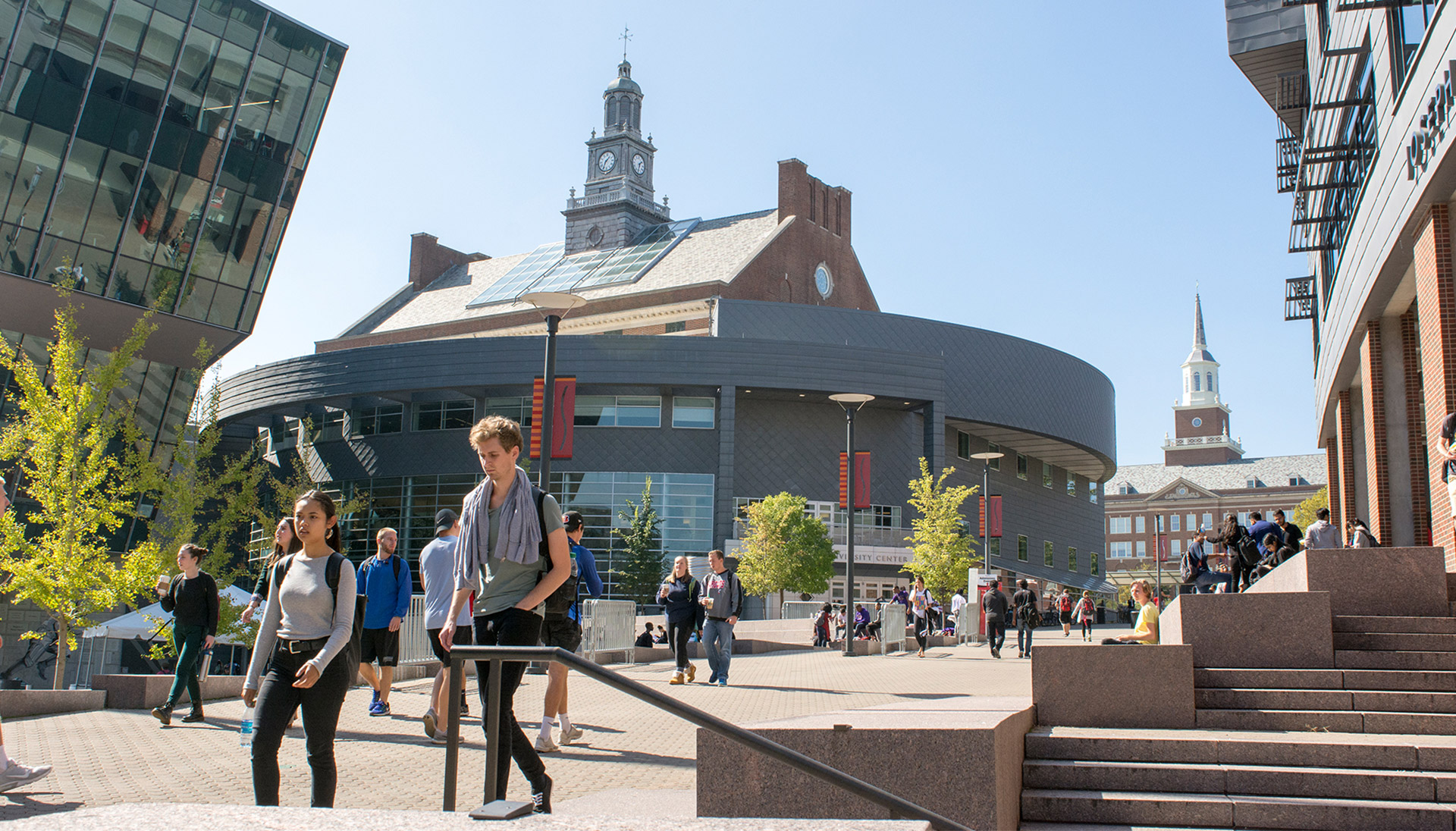 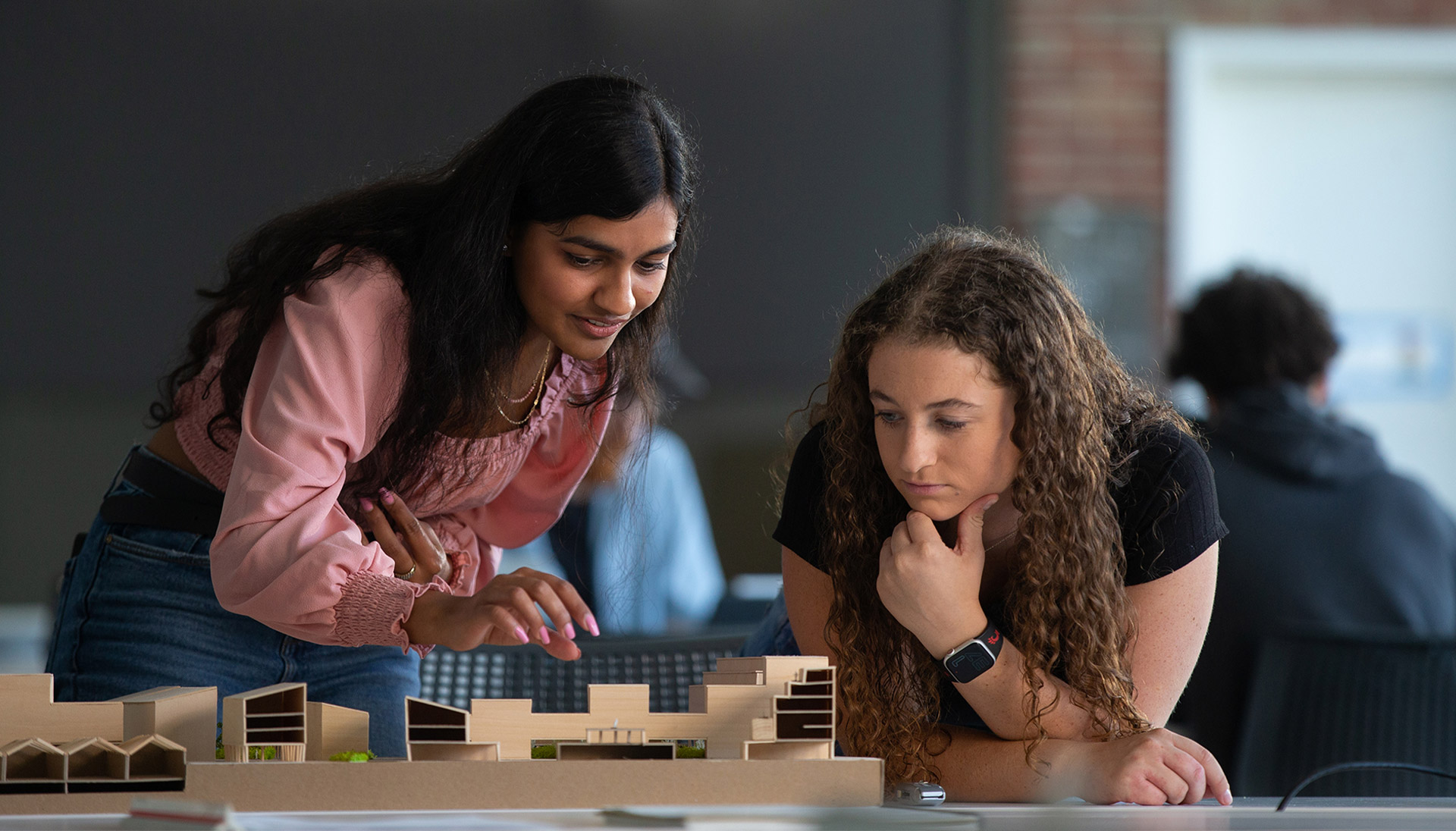 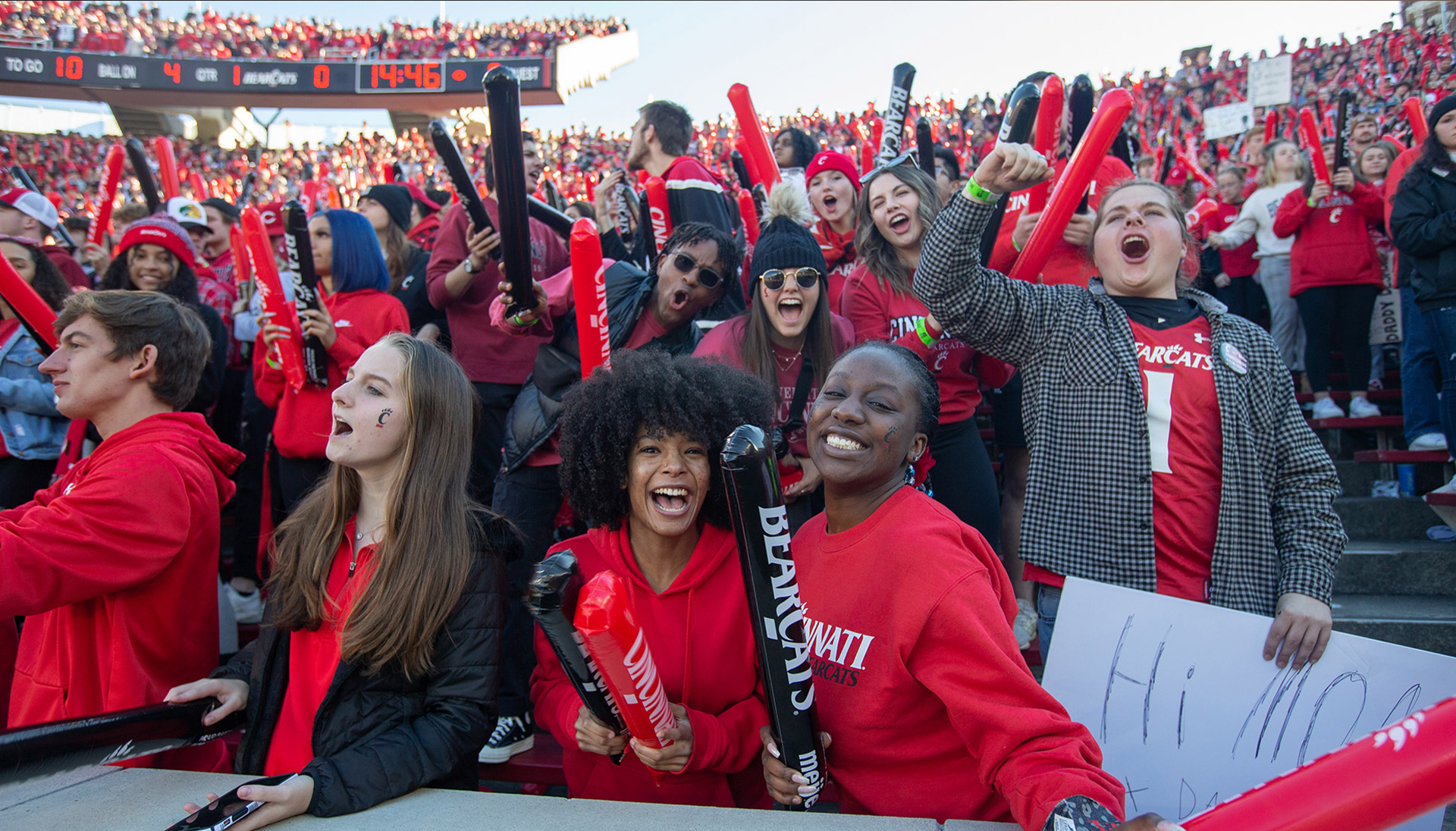 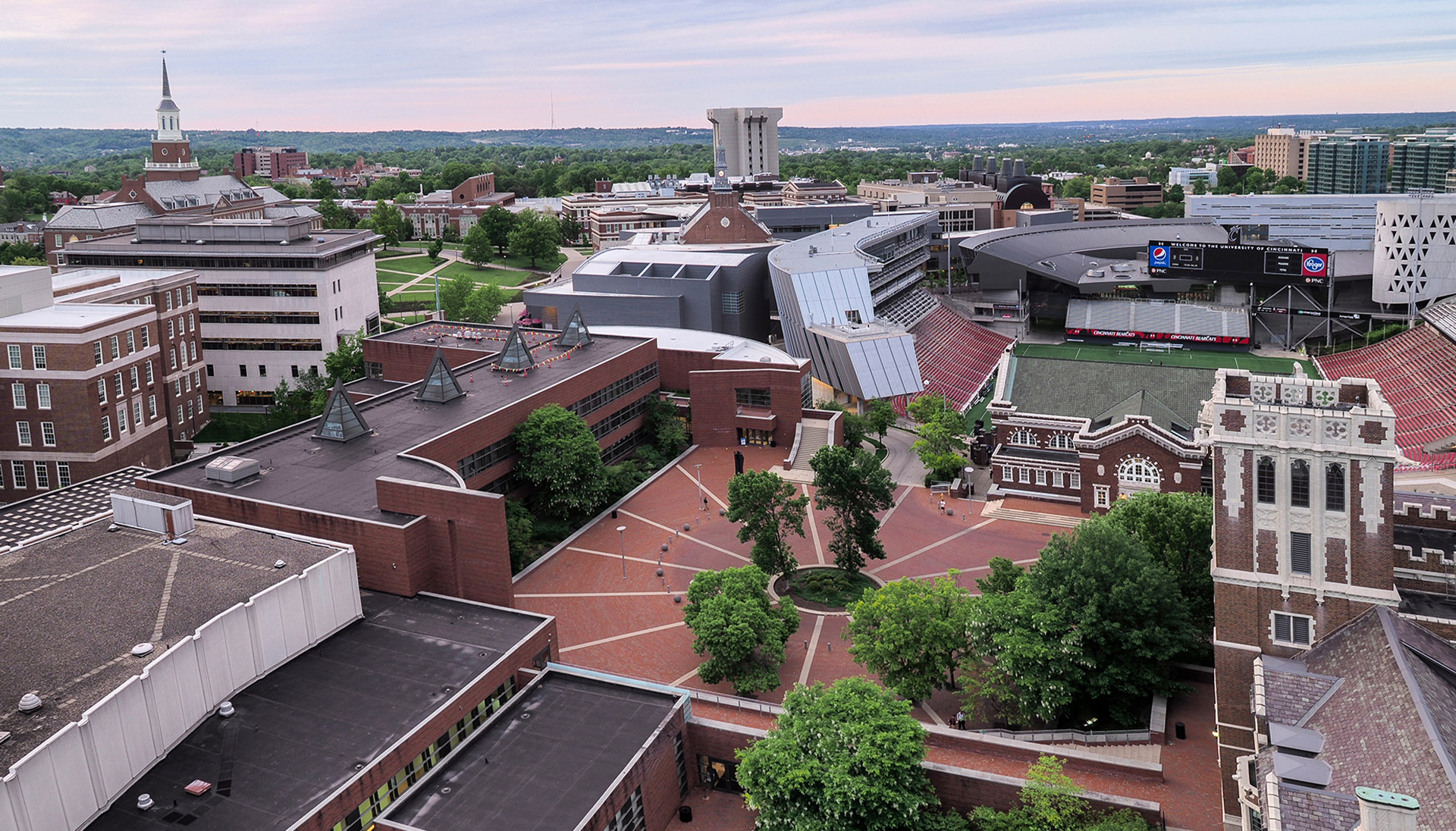 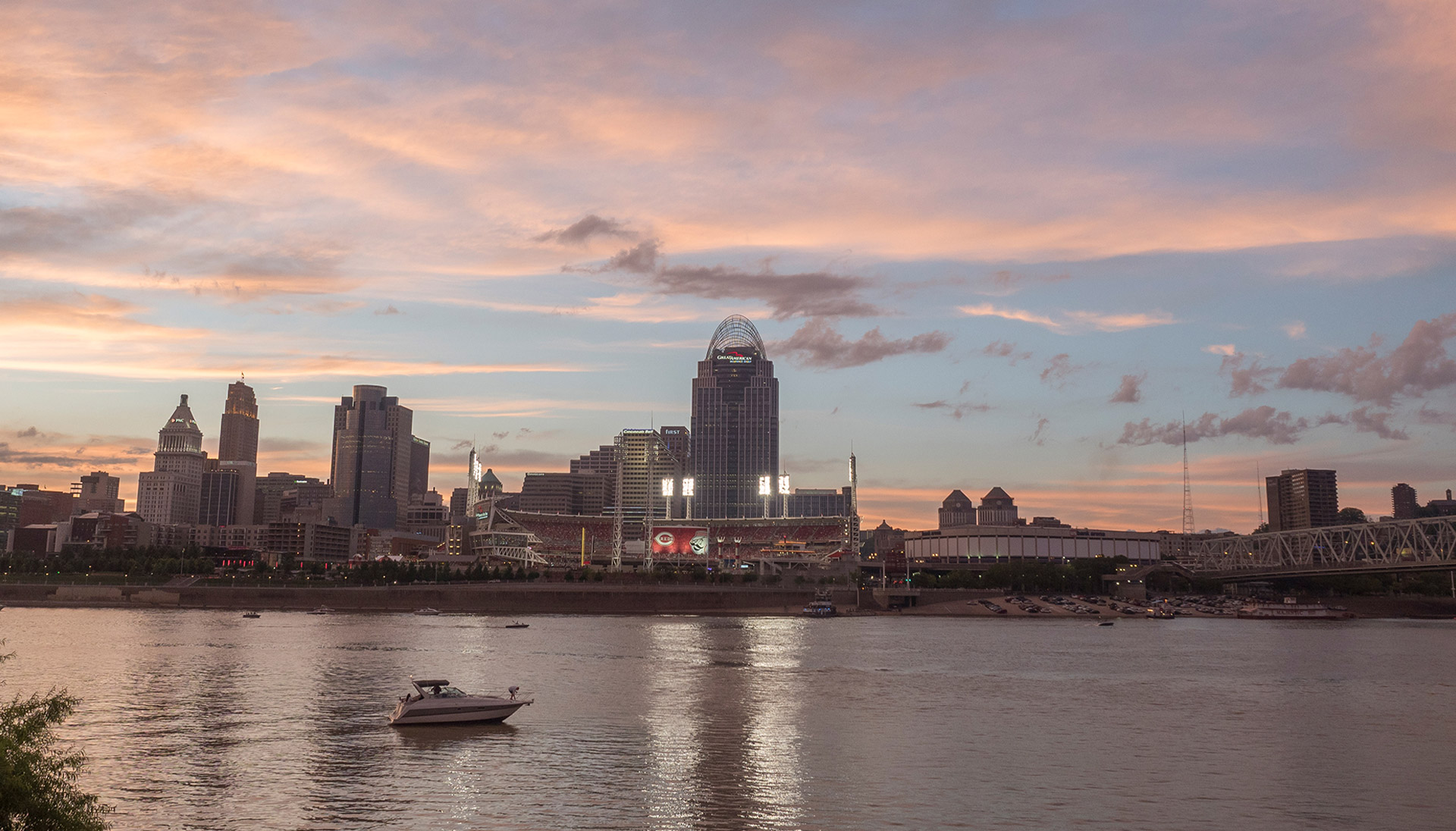 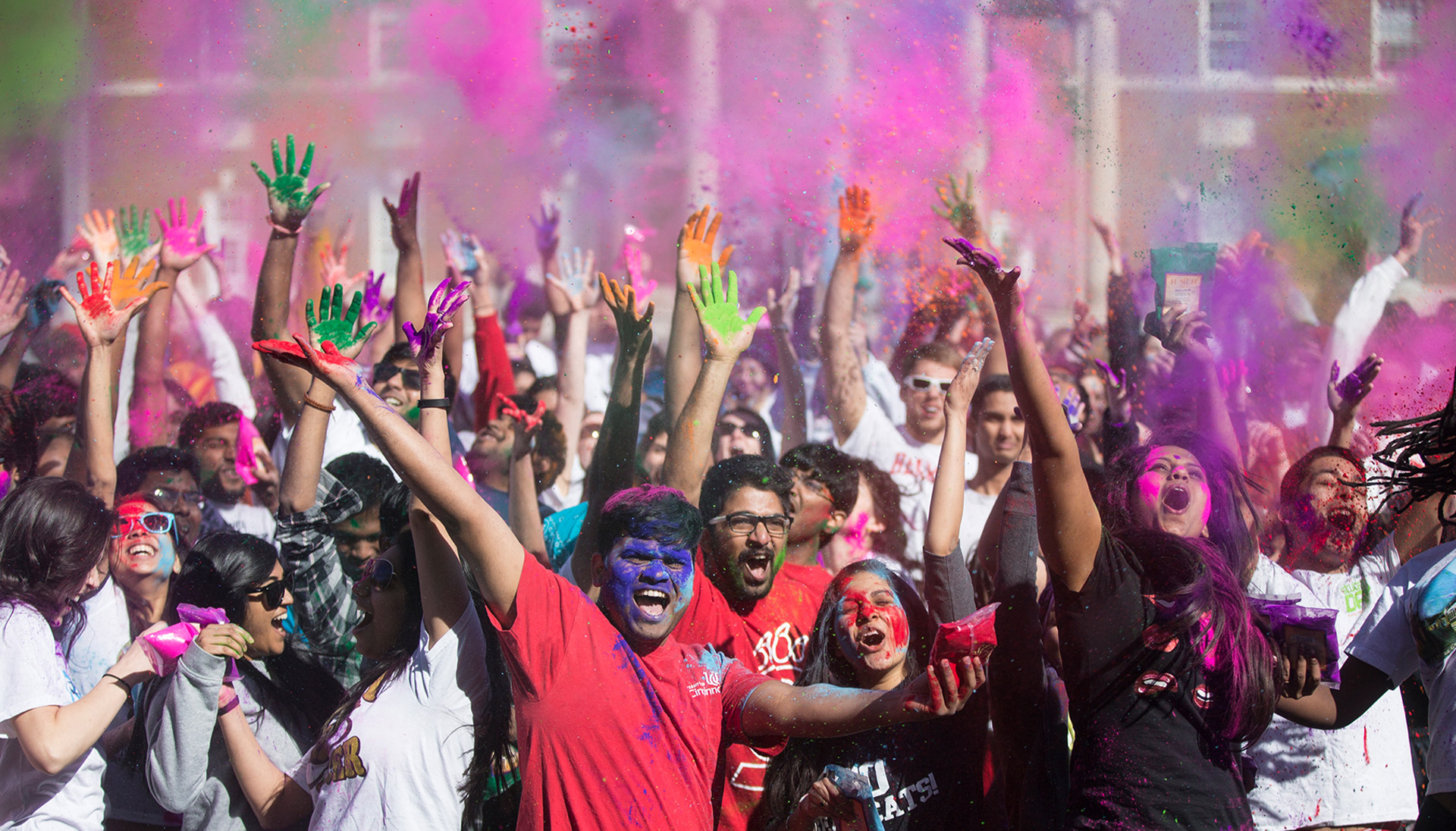