Tomorrow’s arts leaders and luminaries get their start at UC’s nationally-ranked and internationally renowned College-Conservatory of Music (CCM).

Music. Theater. Performance. Media arts. CCM is a preeminent institution for the performing and media arts that’s uniquely embedded within a comprehensive research university and a city with unparalleled opportunity. The synergy created by this distinct advantage defines CCM’s objective: to educate and inspire the whole artist and scholar for positions on the world’s stage. CCM is the largest single source of performing arts presentations in the entire state of Ohio, and alumni can be found on Broadway, in world-class orchestras and listed among the credits of successful productions everywhere.

Consistently ranked among the top 5 most-represented colleges on Broadway, CCM provides life-changing experiences within a highly creative and multidisciplinary artistic environment. CCM was named one of this country’s leading conservatories by The New York Times.

The city of Cincinnati is home to a vibrant arts community and an environment in which collaborations and innovations flourish. As the largest single source of performing arts events in Ohio, CCM presents nearly 1,000 major public performances each year. And our students are involved in every step of the process, both on stage and behind-the-scenes.

Today, more than 327,000 living alumni count themselves as Bearcats— united by their common love of the places, the people and the ideas that make up the University of Cincinnati.

Our City. Our Home.

Home to seven Fortune 500 companies, Cincinnati’s thriving professional landscape empowers us to change the world, and its widely recognized cultural attractions like professional sports, nationally ranked parks and a renowned art scene fuel us to go above and beyond. Our urban identity is at the core of who we are, forever inspiring us to deepen our community impact.

CCM’s world-class facilities provide a highly creative and multidisciplinary artistic environment. CCM Village is equipped with state-of-the-art classroom, studio and performance facilities that “rival the best in the world,” according to Bridge To Music. The benefit of a comprehensive arts conservatory within the setting of a comprehensive research university provides students with top-level working and learning environments to prepare them for future careers. 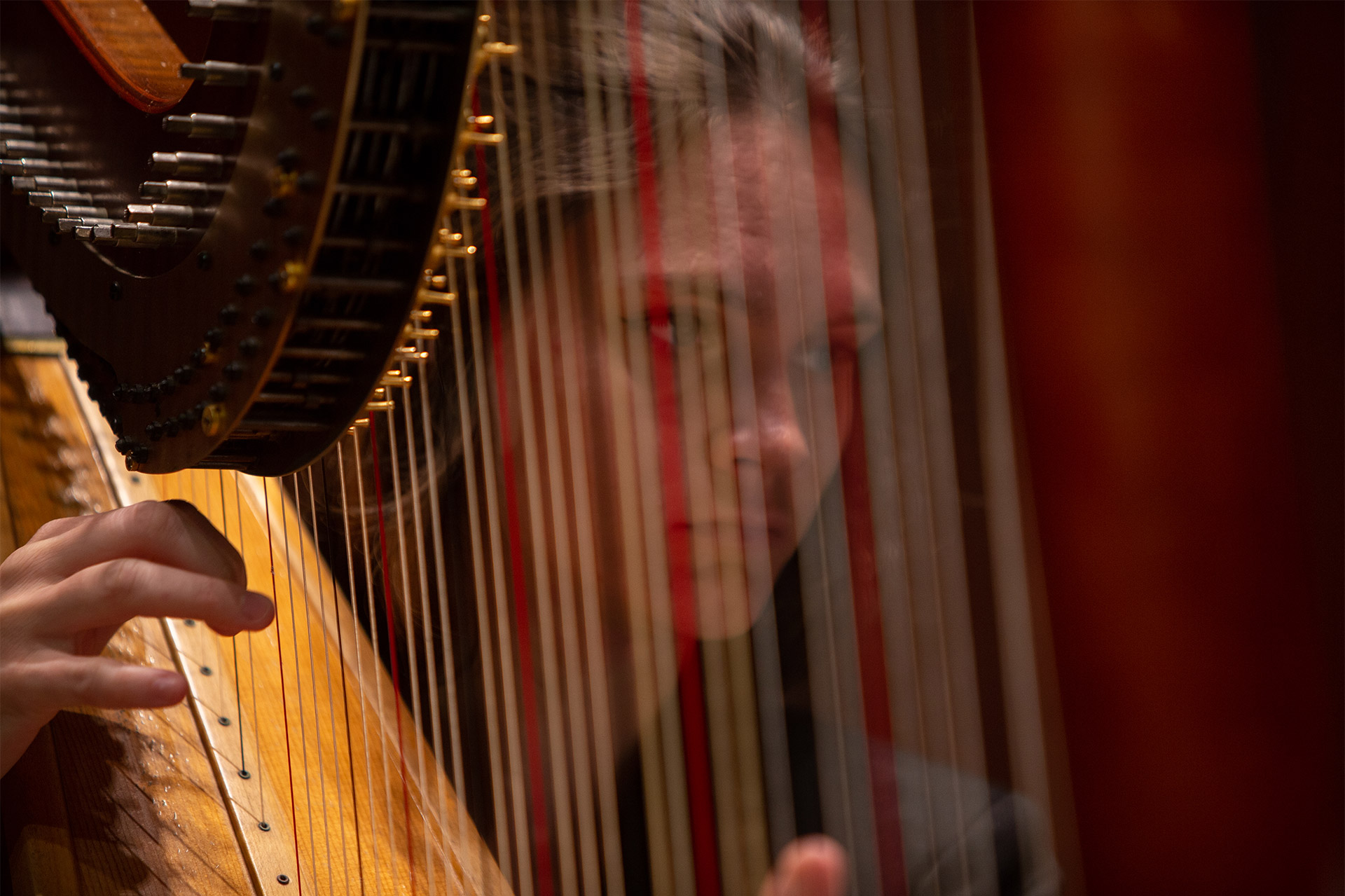 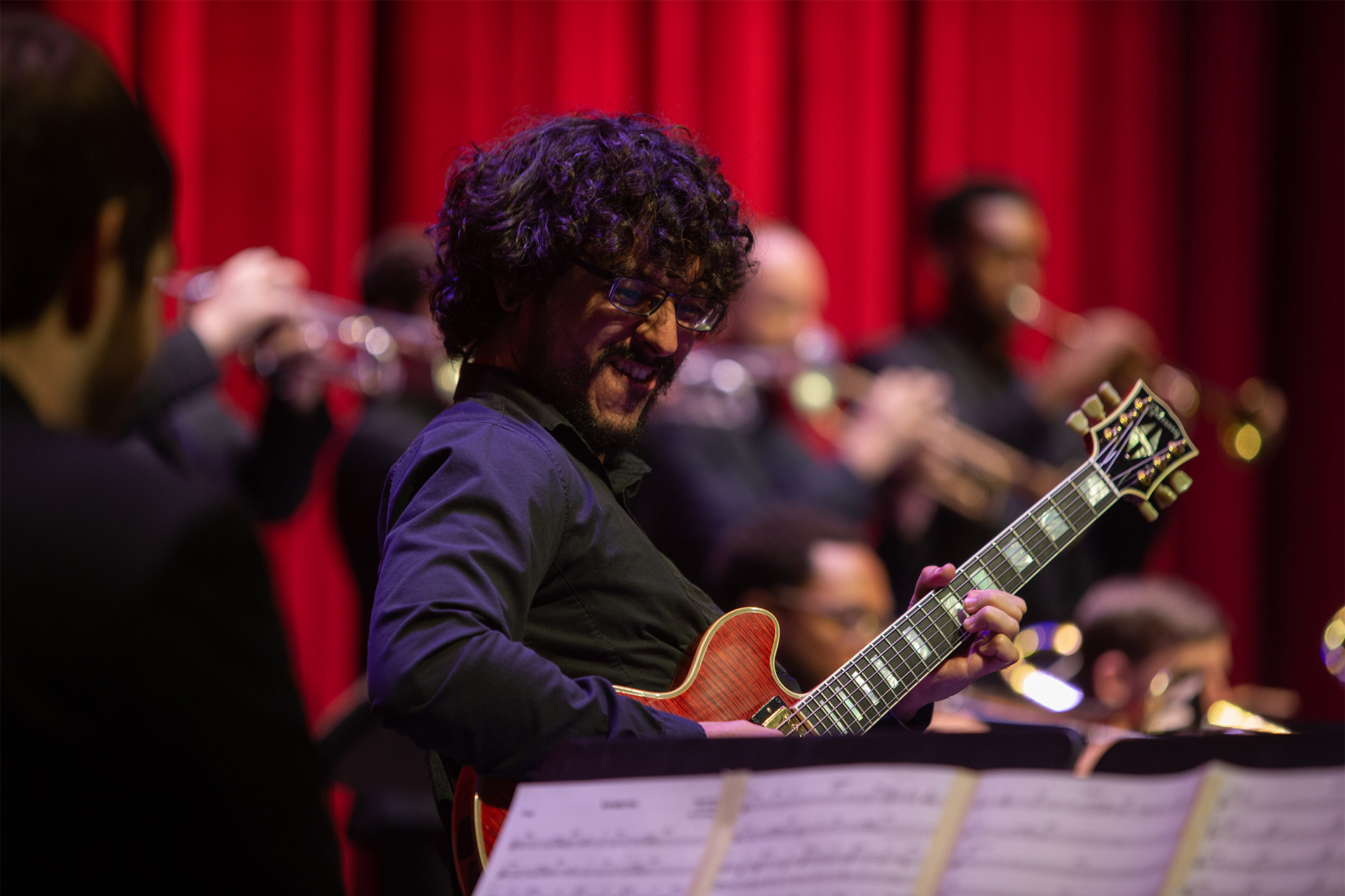 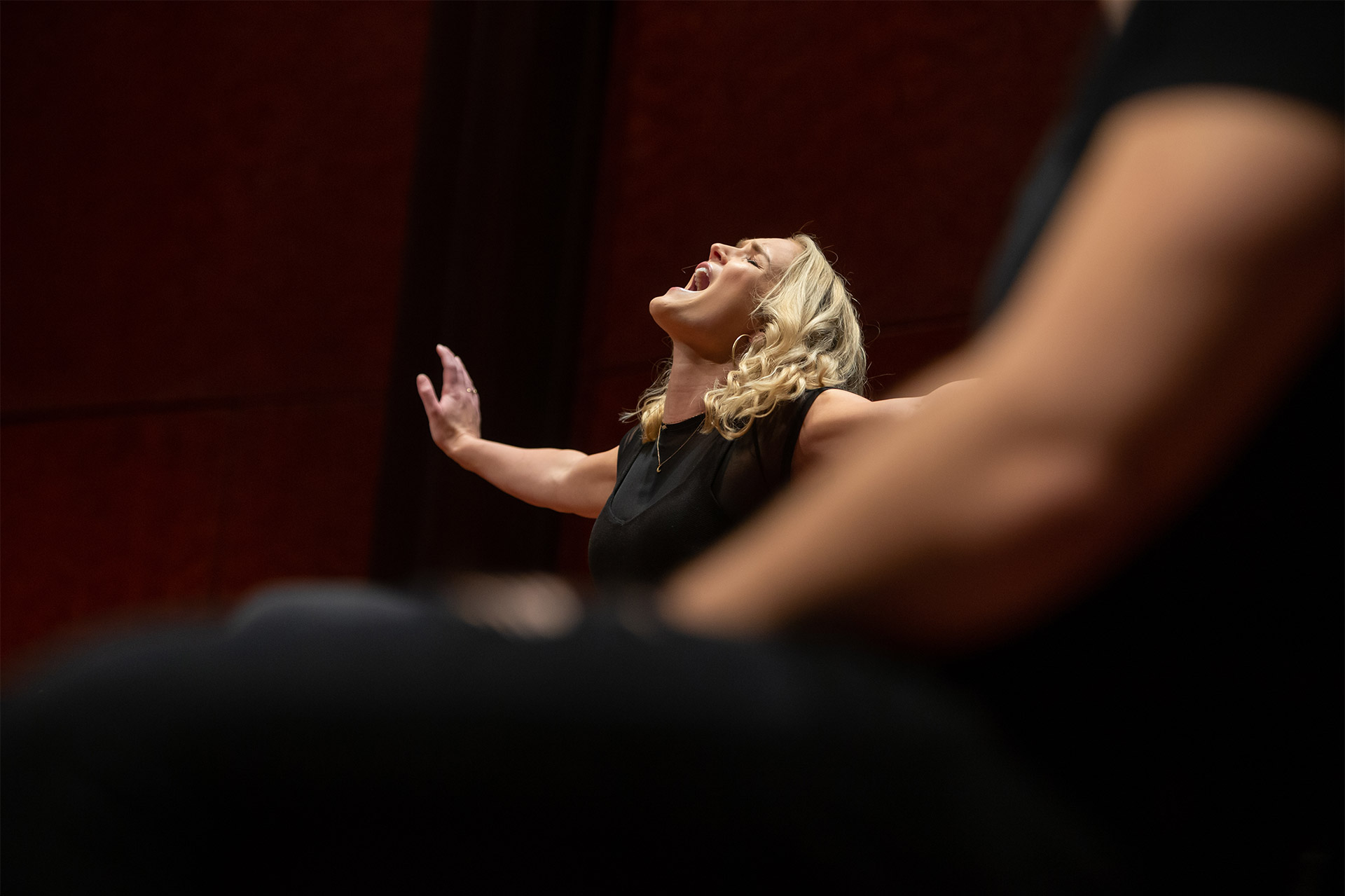 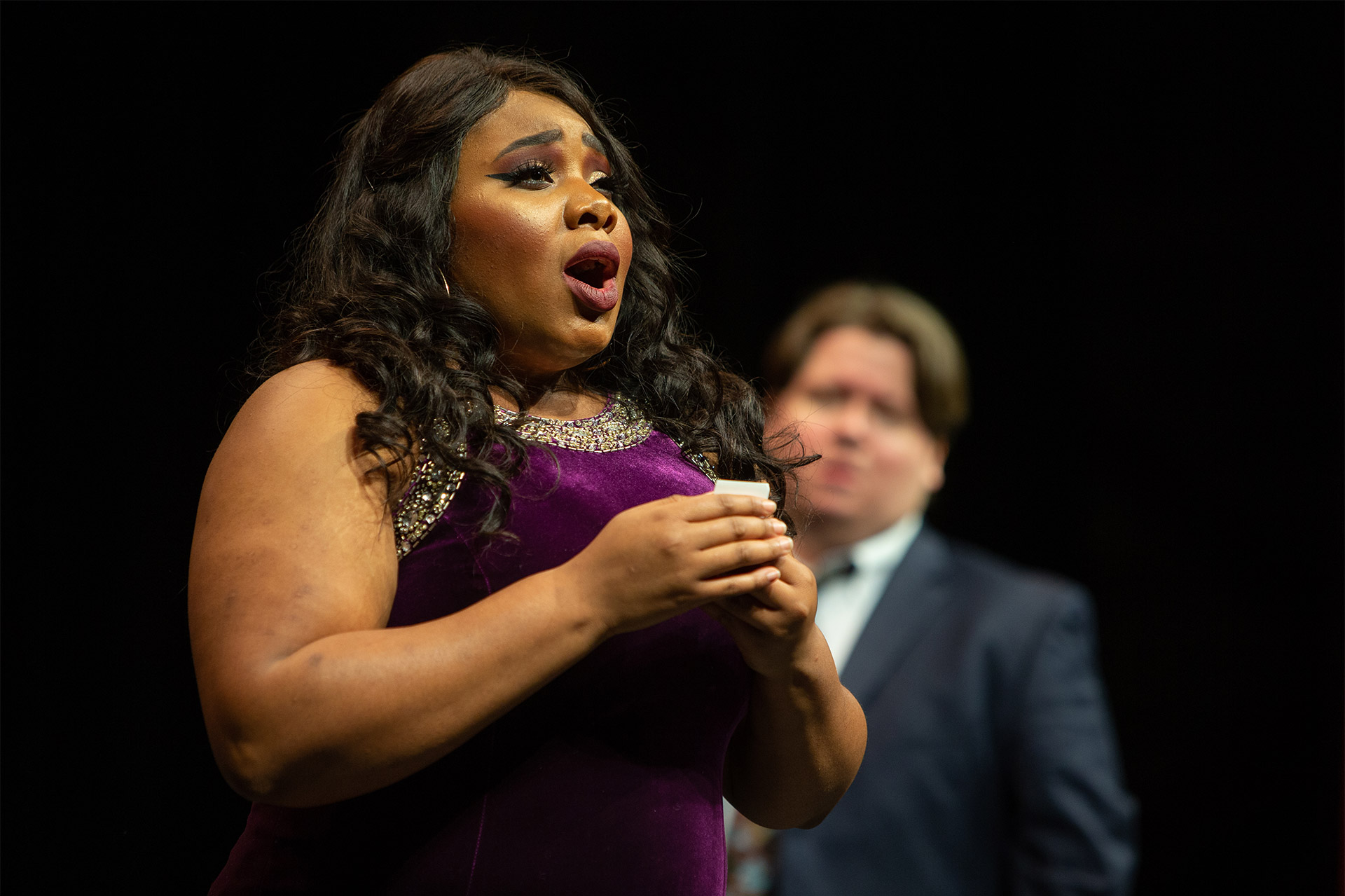 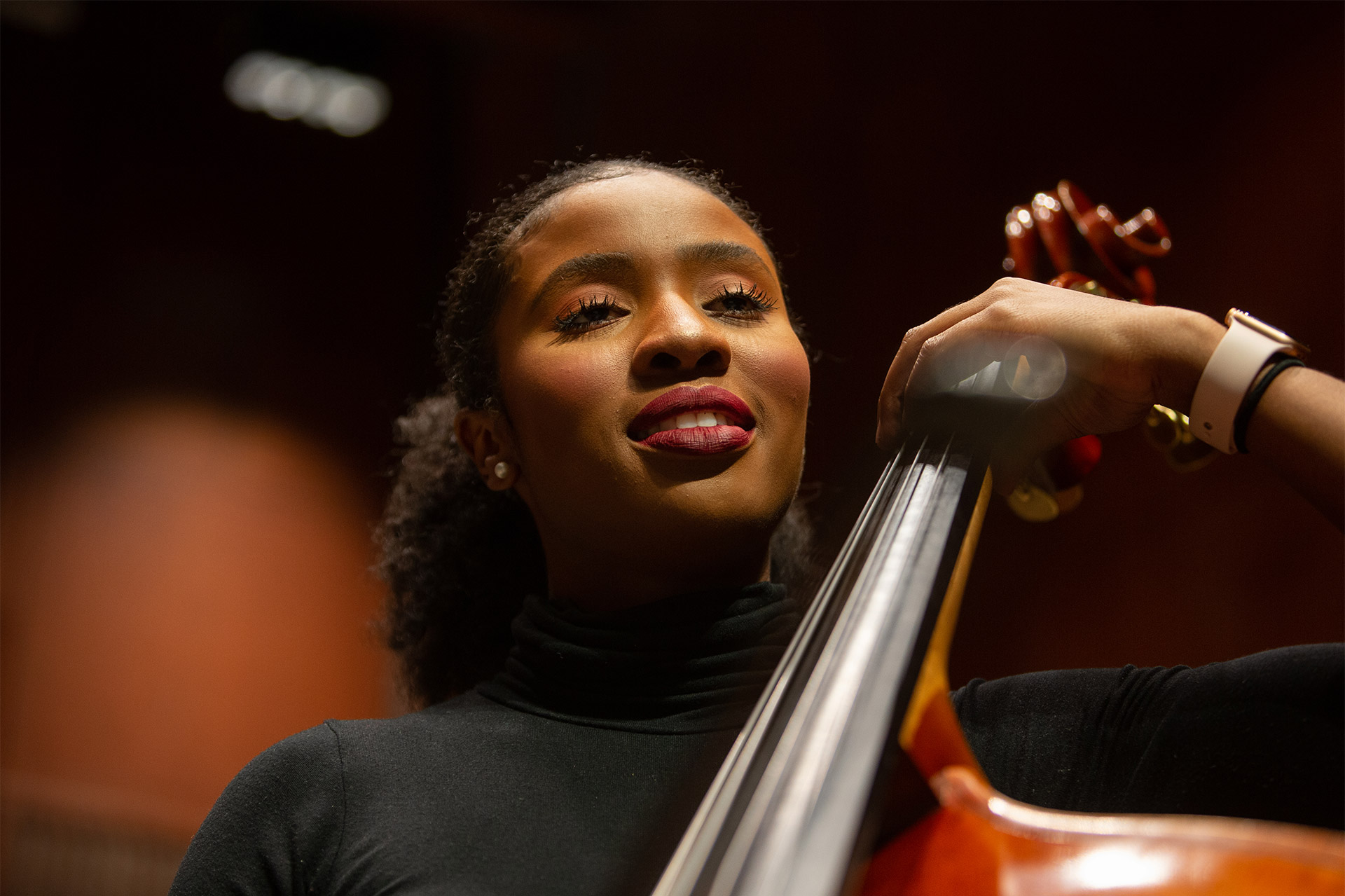 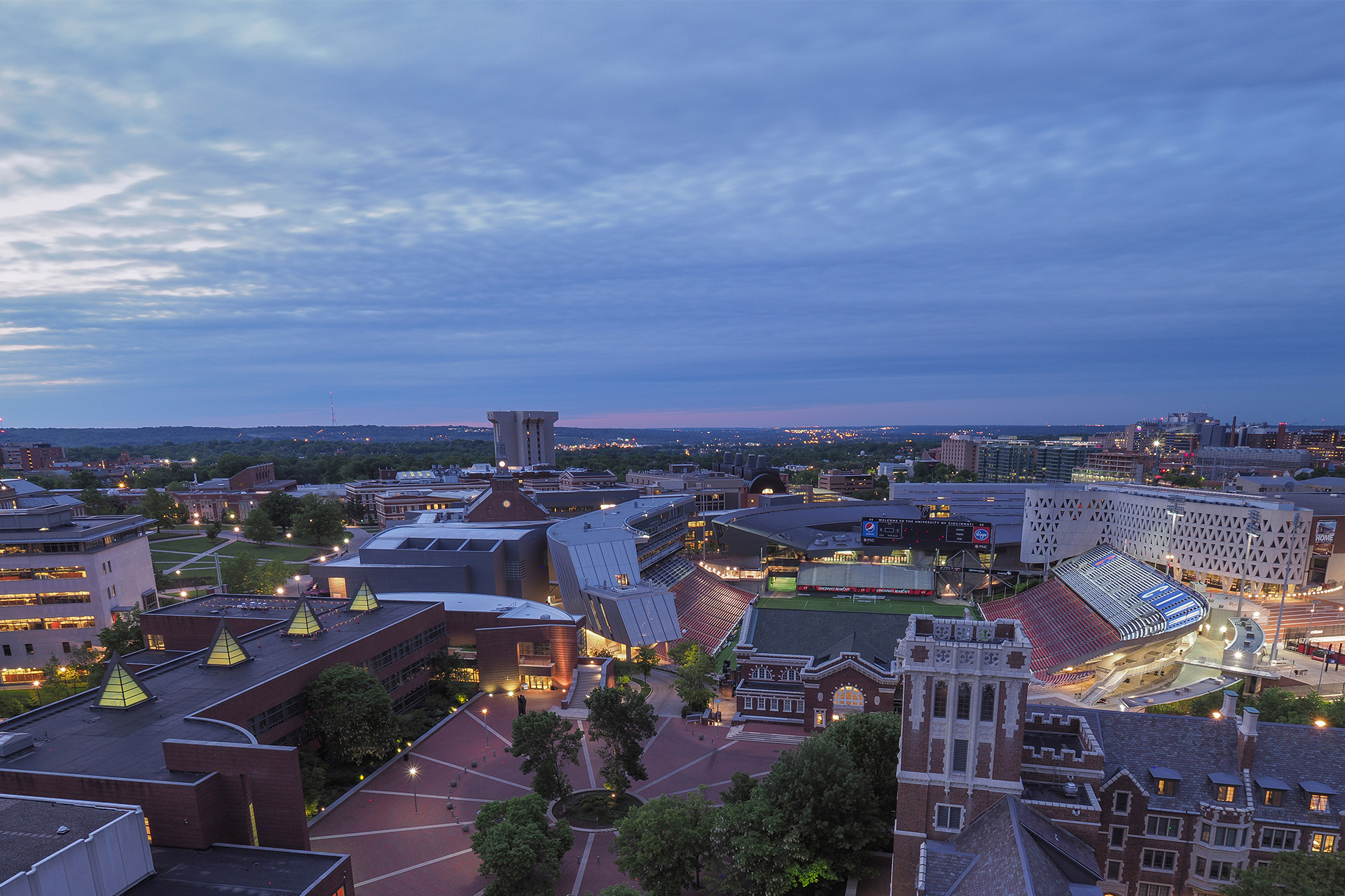