With a studio-driven curriculum, students at the University of Cincinnati College of Design, Architecture, Art, and Planning (DAAP) impact quality of life through innovation. As a highly selective college, DAAP offers the benefits of a preeminent arts school within a comprehensive research university and a city of unparalleled opportunity. Next-level thinking and solving are at the core of a UC DAAP education. Students “push forward” by collaborating with faculty, industry leaders, and majors from across the University, while established partnerships with regional, national, and international clients provide opportunities for students to engage in real-world projects. 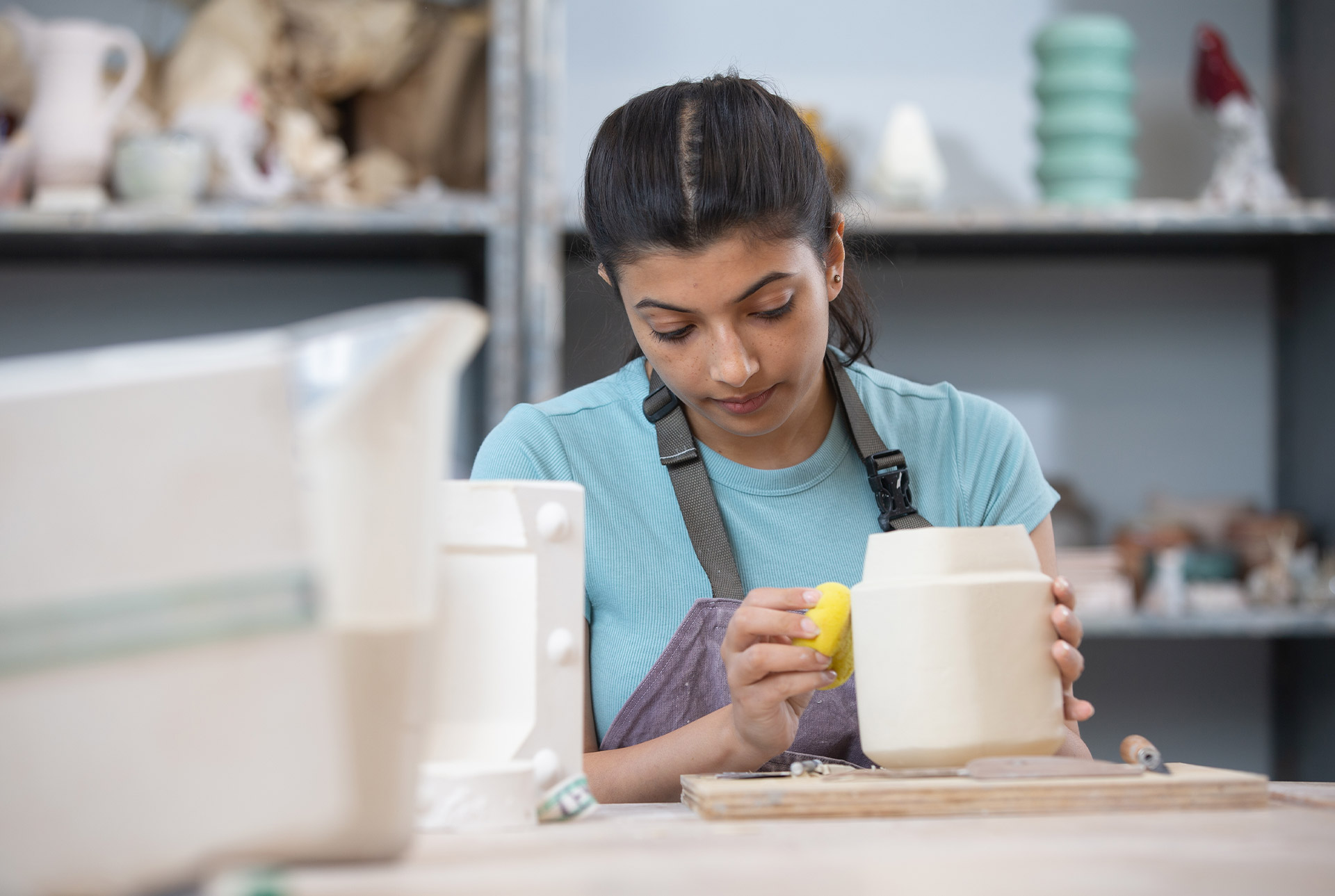 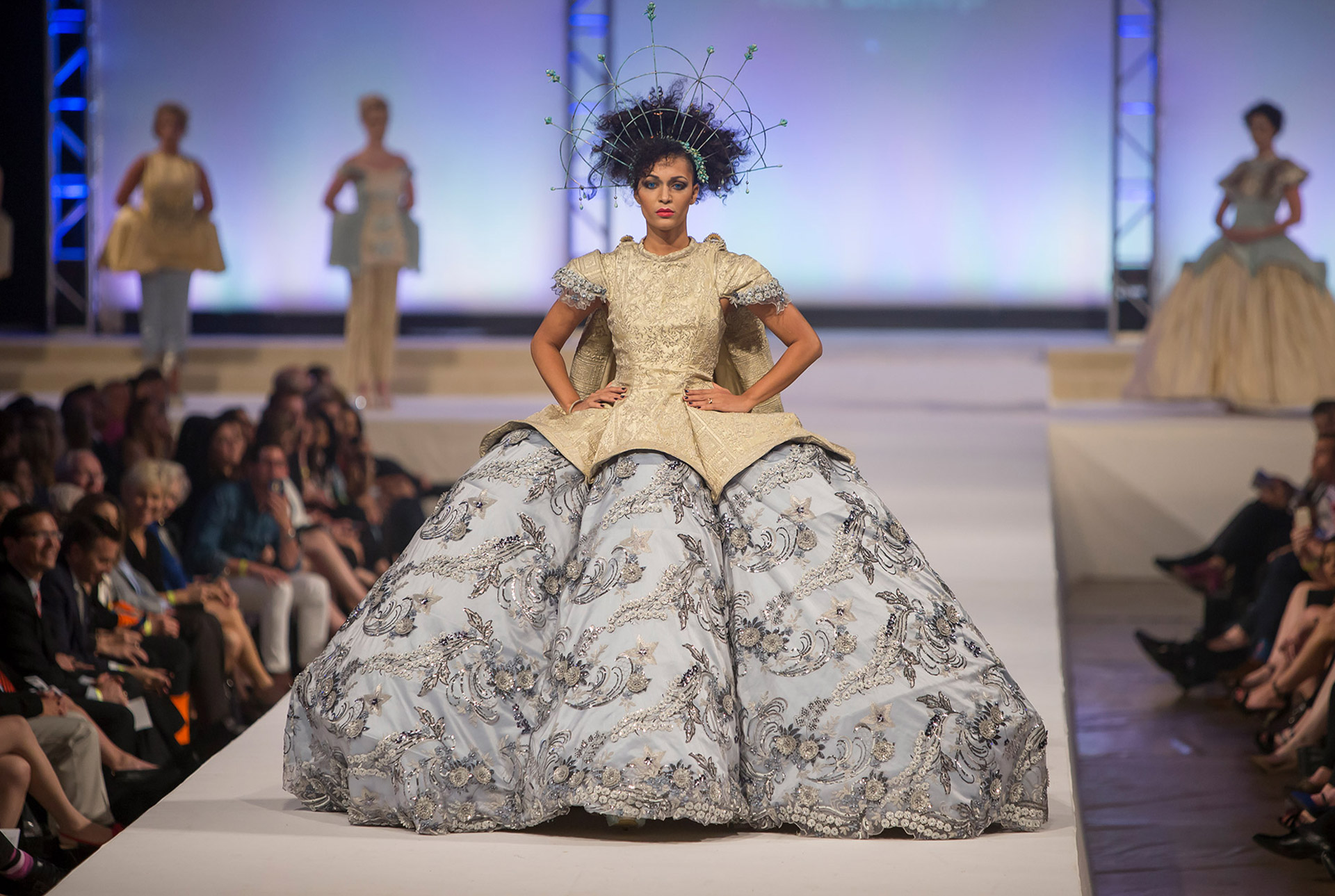 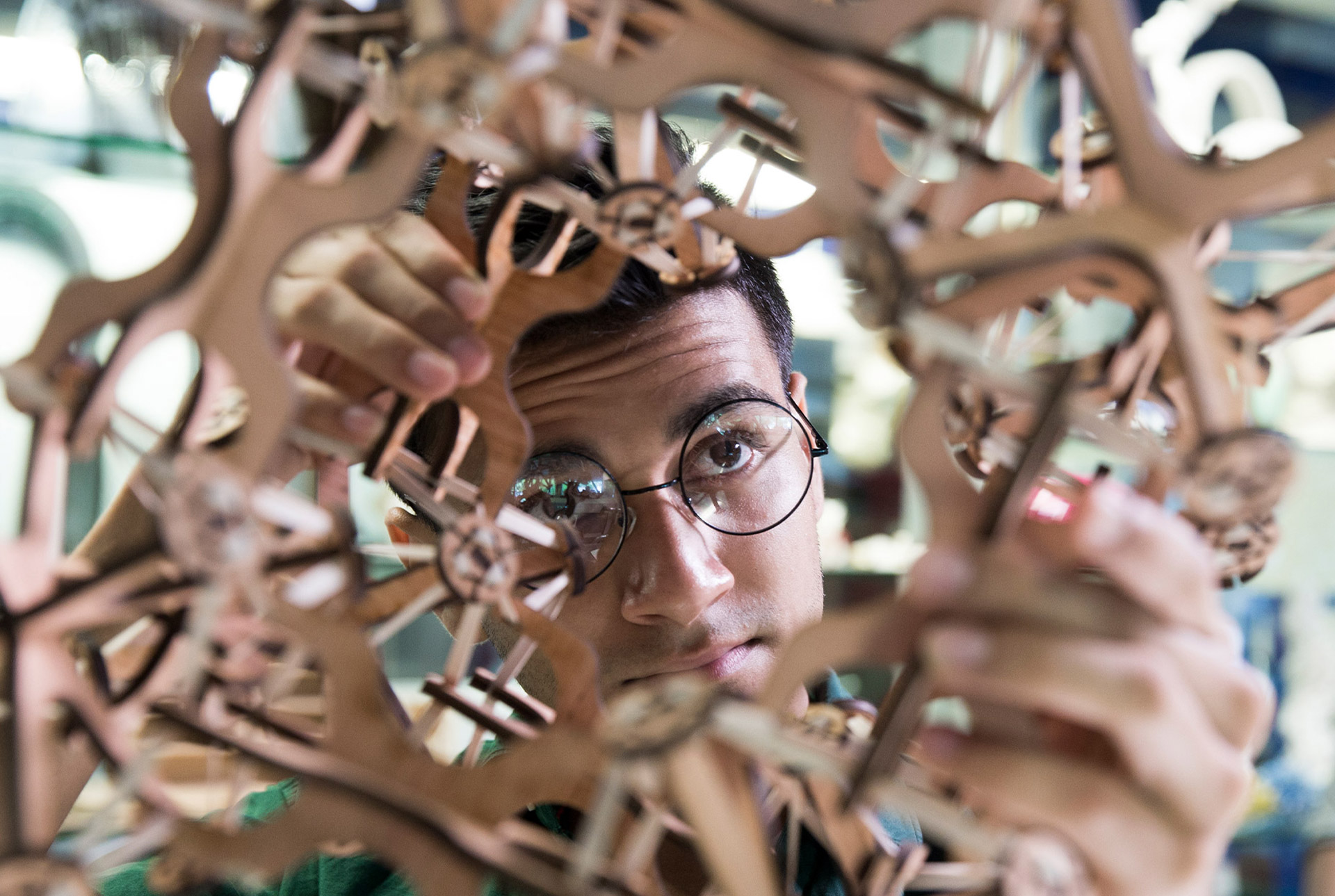 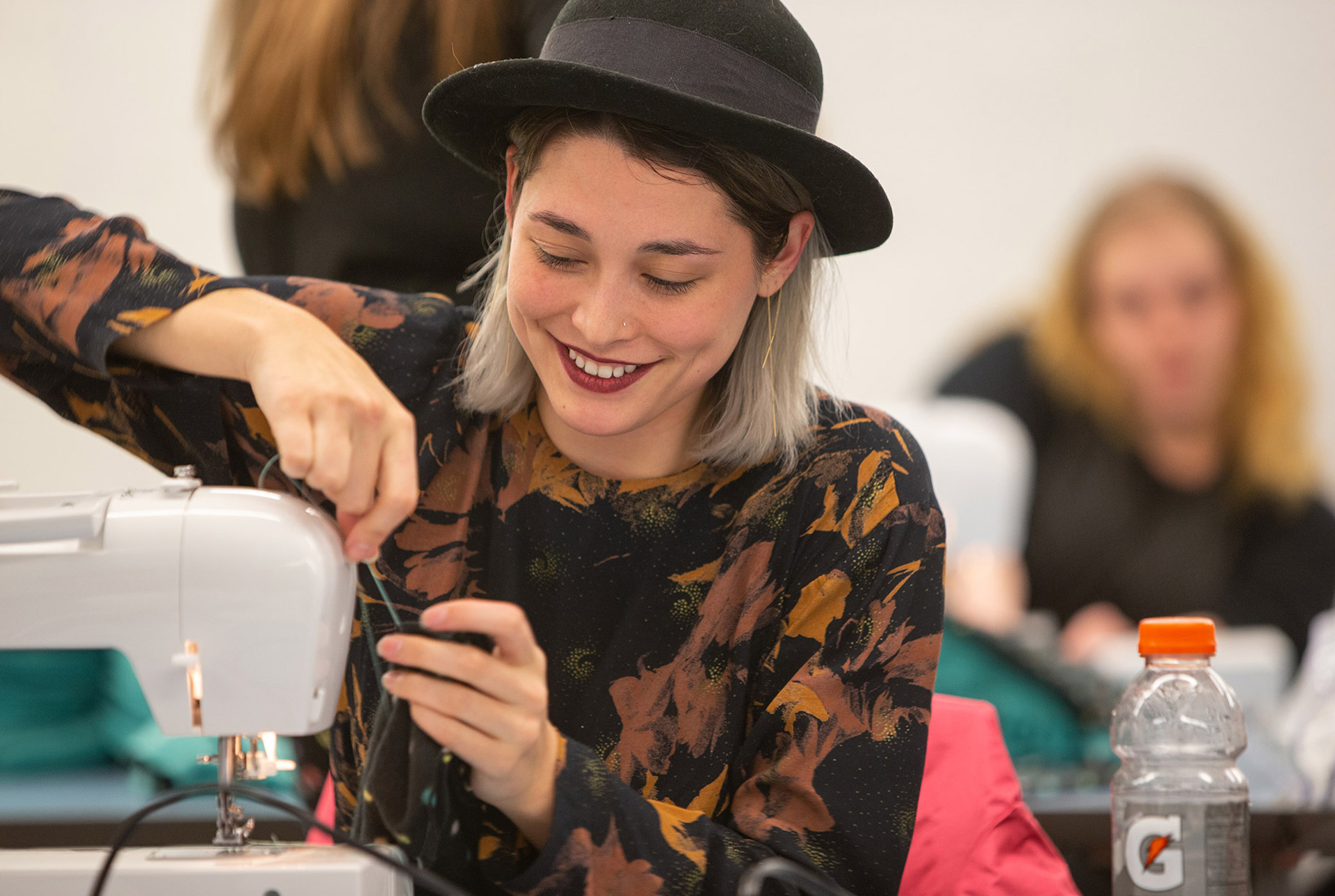 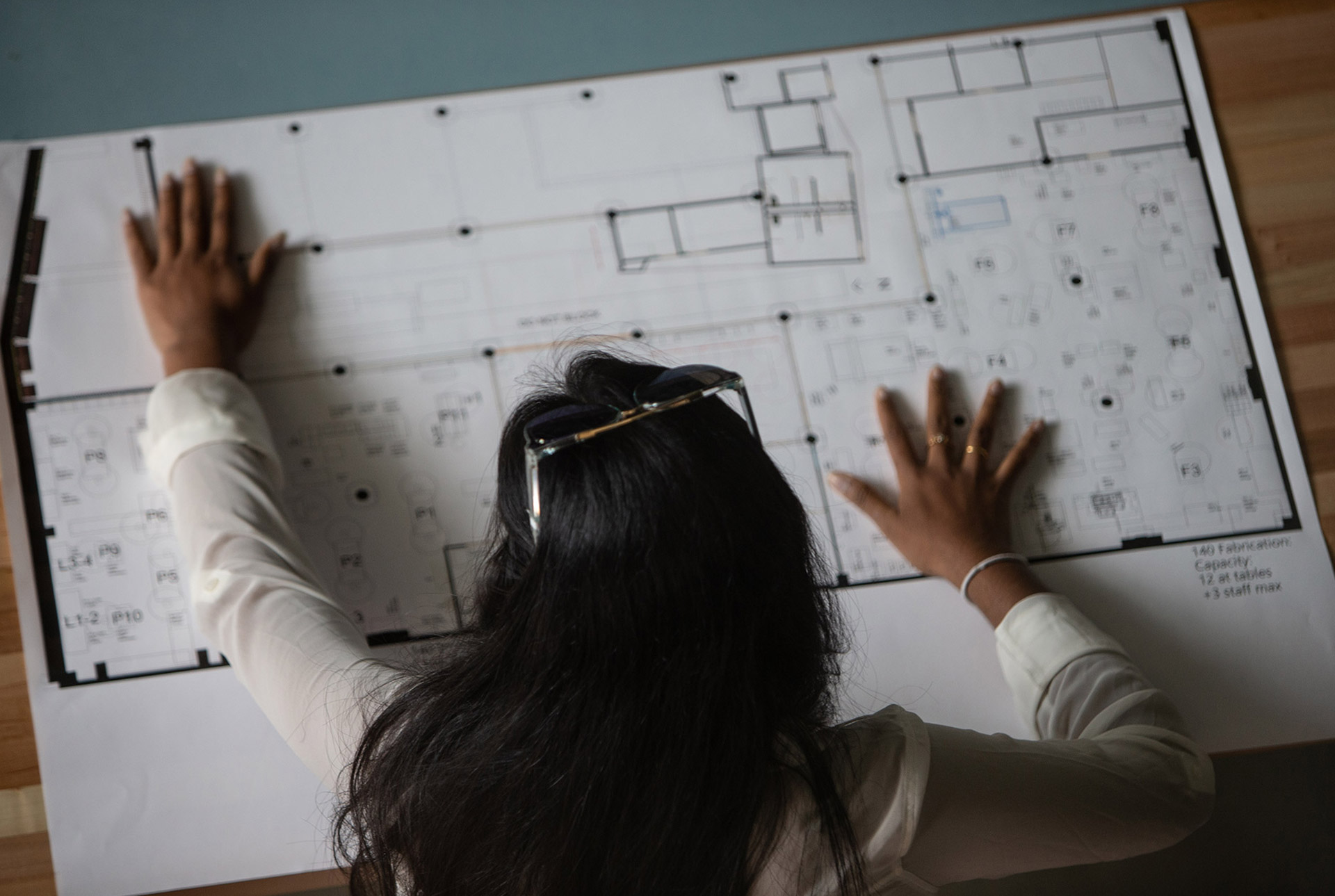 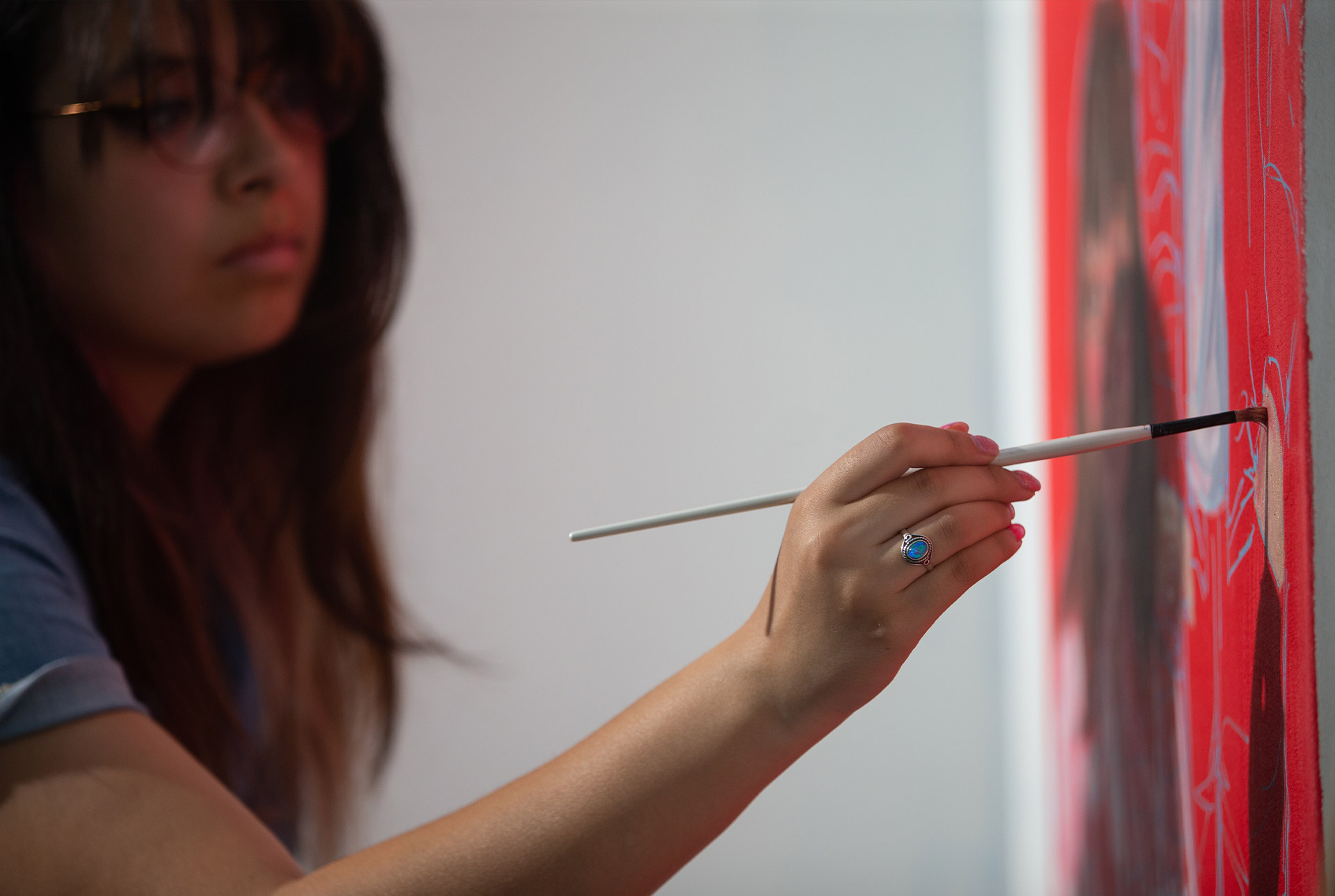