UC invented cooperative education in 1906 and has remained a global leader in experience-based learning ever since. Today, Cincinnati’s classroom extends to nearly every corner of the globe, from internships at Fortune 500 companies in the city to trailblazing experiences in places like China, Tanzania, and South America. UC’s co-op program is ranked among the nation’s top five, and students earn a collective $75 million annually, working for 1,600 national and international employers such as Apple, Boeing, Disney, Fisher Price, General Electric, HBO, Kroger, NASA, Nike, Toyota, and many more.

Career preparation is at the center of UC’s “push forward” philosophy, exemplified by the Bearcat Promise, a tech- and human-supported guide that helps students graduate with a degree in one hand and a career plan in the other. Over the past four years, Cincinnati graduates have been hired by nearly 160 Fortune 500 companies and are employed in over 40 states and 22 countries. More than 93% of students are employed or enroll in graduate school shortly after graduation.

Building it better together
Scholarship and community impact are paramount and at their finest when a diverse student body, faculty, and community of researchers use their talents, intellect, and unique perspectives to conquer real-world challenges. It may be possible to ignore a single thread, but when woven seamlessly into a multicolored, multiethnic tapestry to achieve a common goal—a community striving for excellence and pushing for what’s next—the results are future forward and unmistakably Cincinnati. 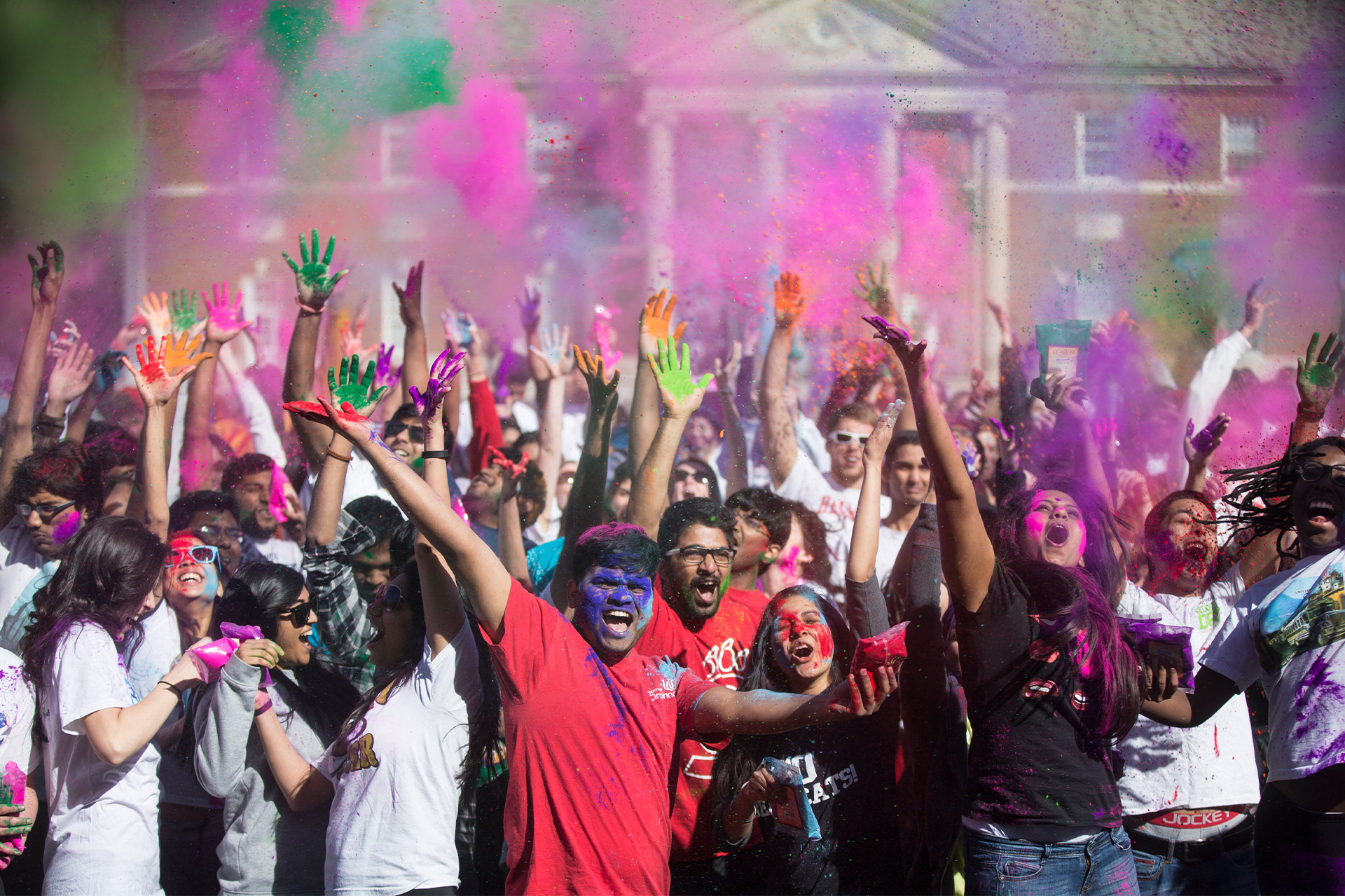 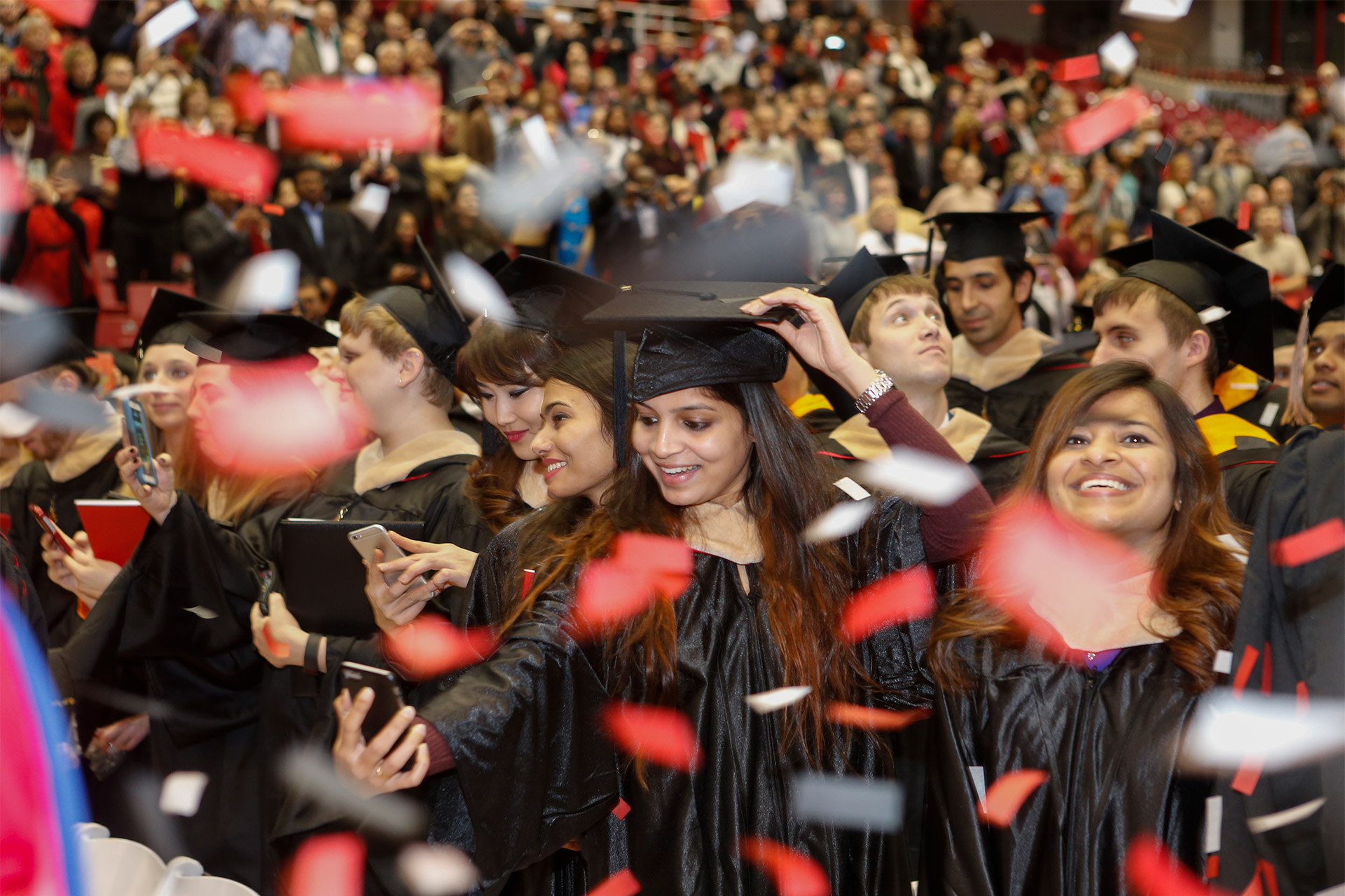 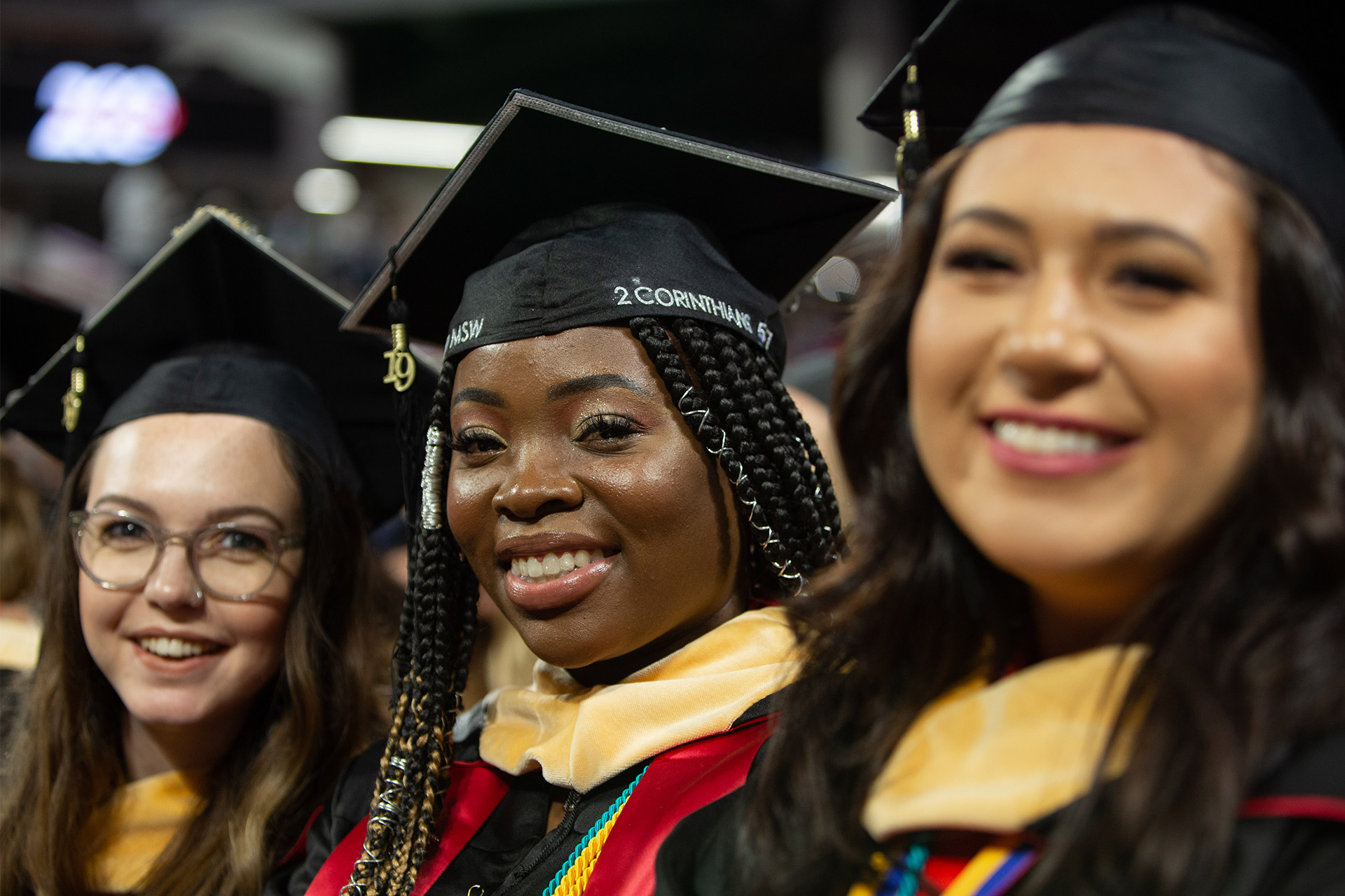 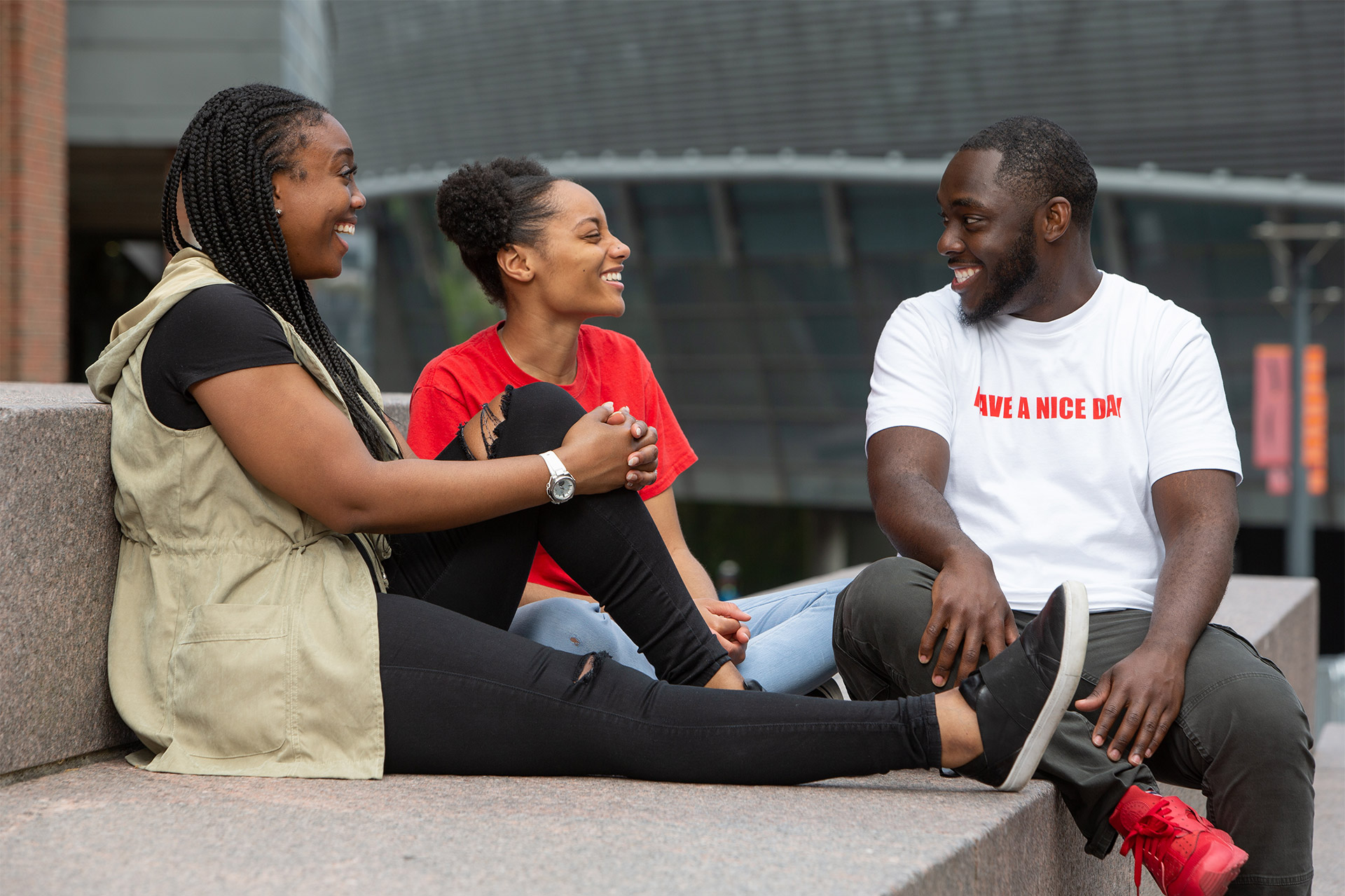 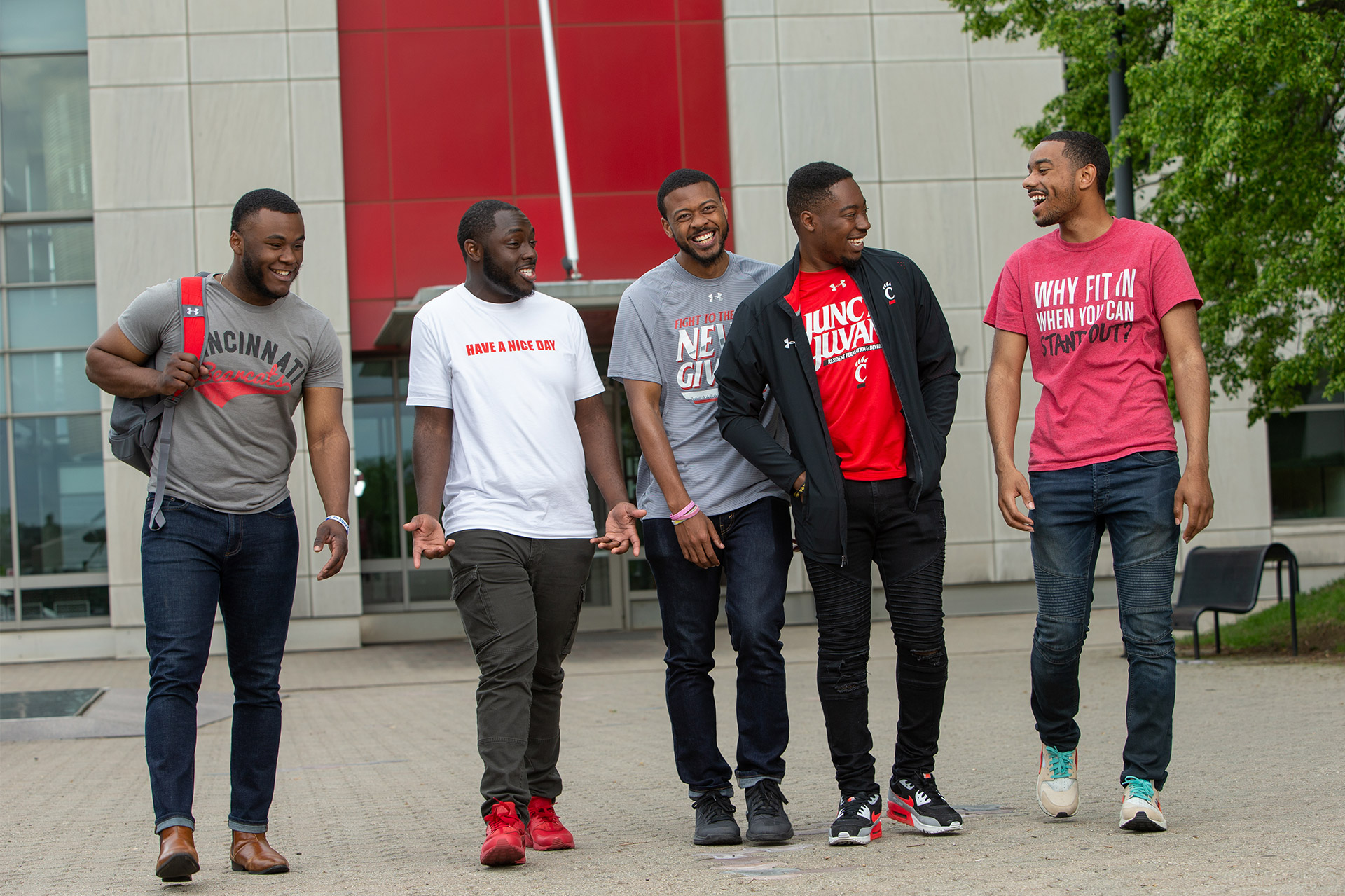 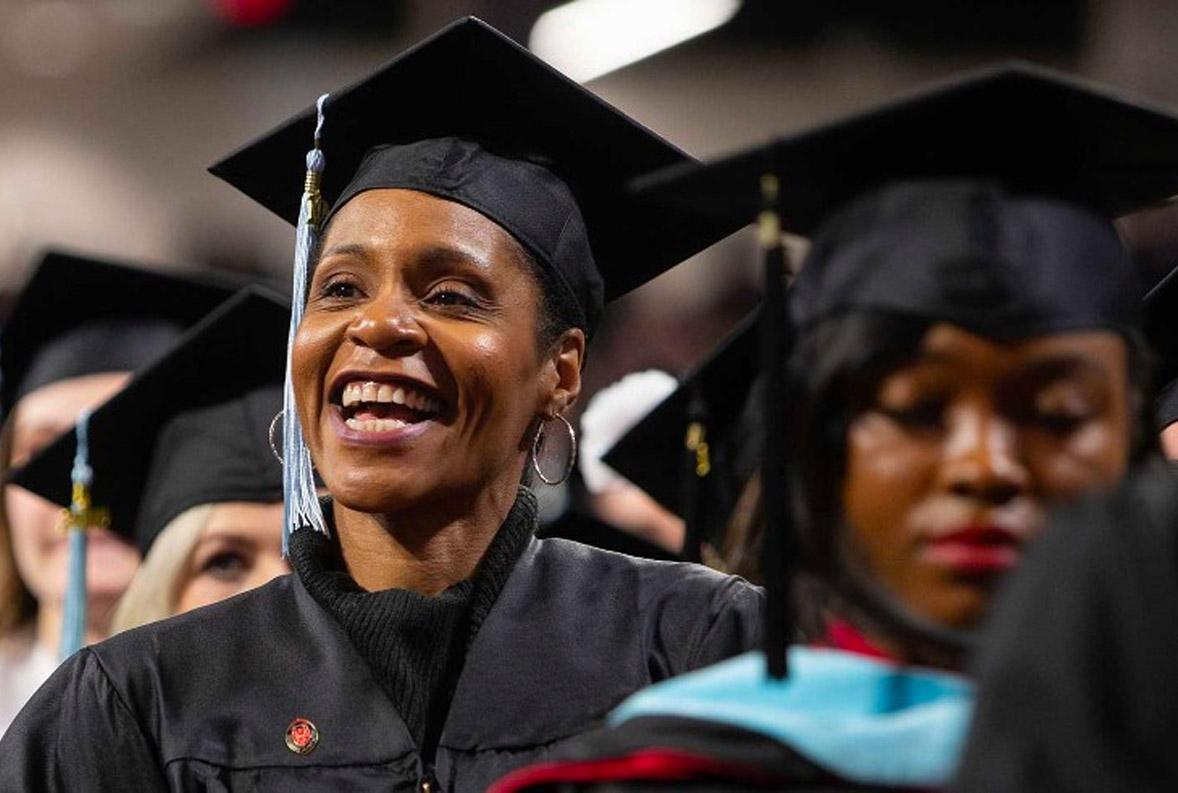