UC invented cooperative education in 1906 and has remained a global leader in experience-based learning ever since. Today, Cincinnati’s classroom extends to nearly every corner of the globe, from internships at Fortune 500 companies in the city to trailblazing experiences in places like China, Tanzania, and South America. UC’s co-op program is ranked among the nation’s top five, and students earn a collective $75 million annually, working for 1,600 national and international employers such as Apple, Boeing, Disney, Fisher Price, General Electric, HBO, Kroger, NASA, Nike, Toyota, and many more.

Career preparation is at the center of UC’s “push forward” philosophy, exemplified by the Bearcat Promise, a tech- and human-supported guide that helps students graduate with a degree in one hand and a career plan in the other. Over the past four years, Cincinnati graduates have been hired by nearly 160 Fortune 500 companies and are employed in over 40 states and 22 countries. More than 93% of students are employed or enroll in graduate school shortly after graduation.

At the forefront of developing new technology from driverless cars to disease diagnostics to unmanned aerial systems, the University of Cincinnati's Engineering and Science programs immerse students in a rigorous curriculum that blends classroom instruction with real-world experiences. From launching history-making rockets to diving underwater to help NASA train astronauts to developing artificial intelligence that beats tactical experts in US Air Force combat simulations, UC supports student-led research that’s shared around the world. As the global birthplace of cooperative education, UC’s College of Engineering and Applied Science (CEAS) has established partnerships with more than 1,200 companies, providing students with opportunities to jump-start their careers before they graduate. 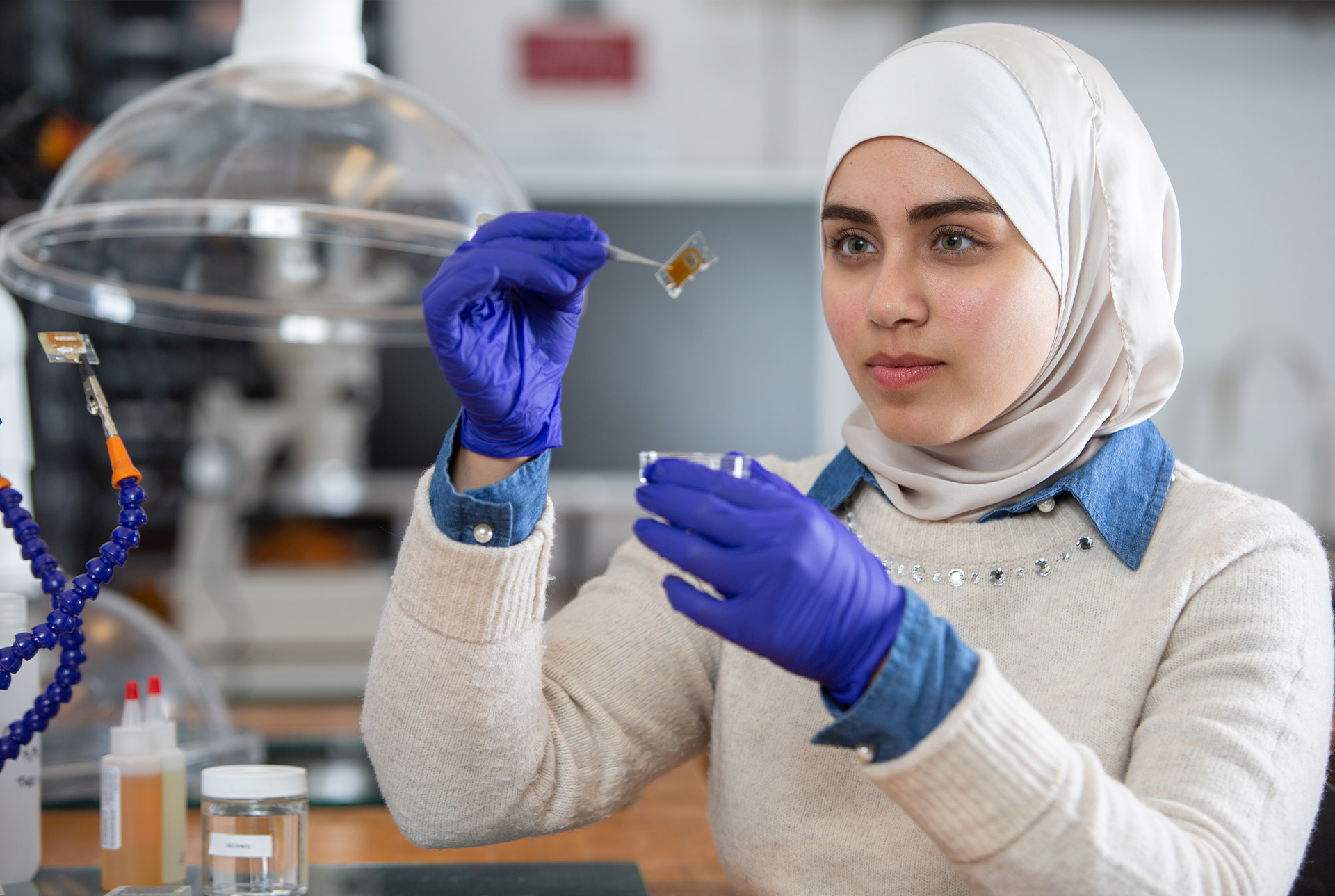 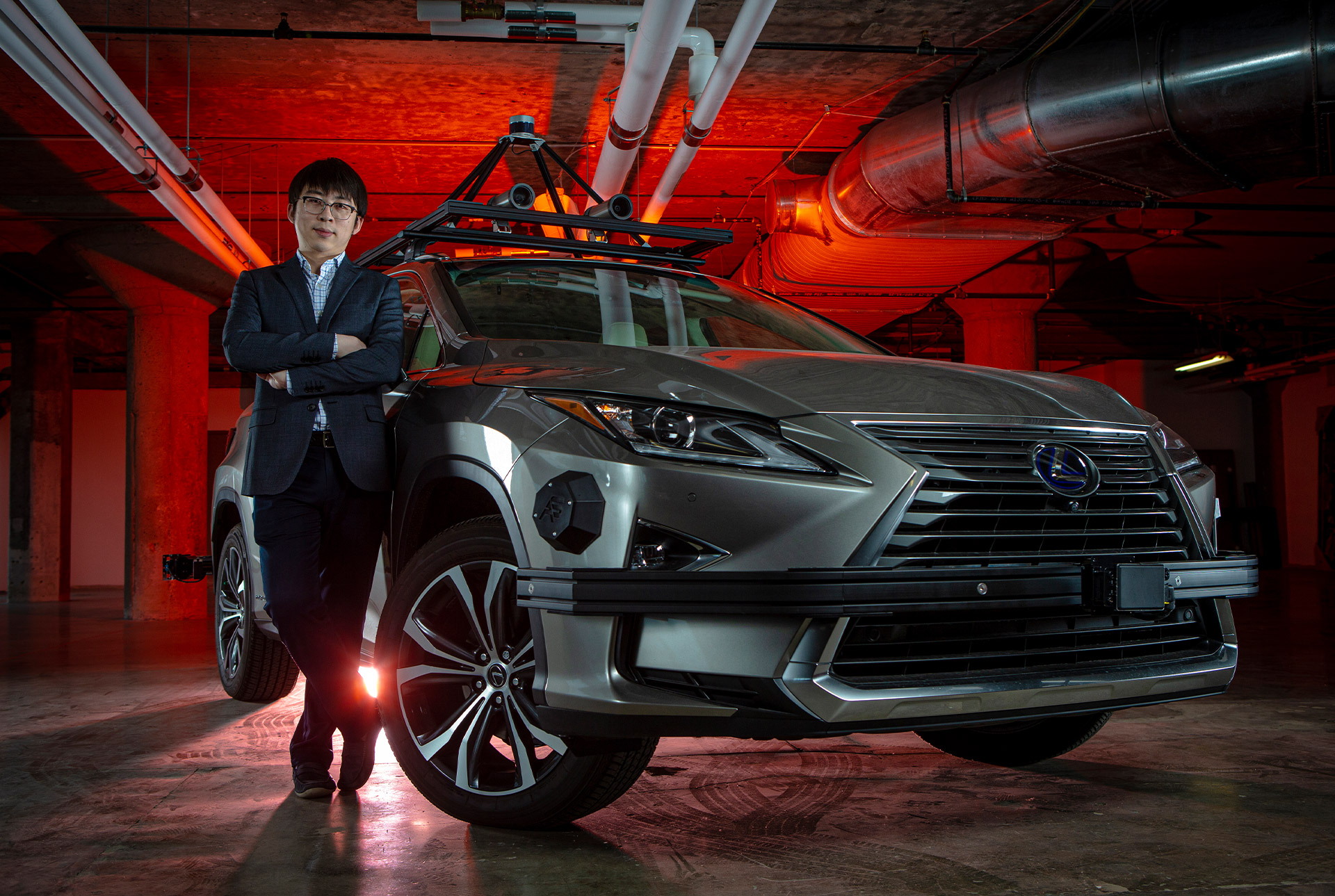 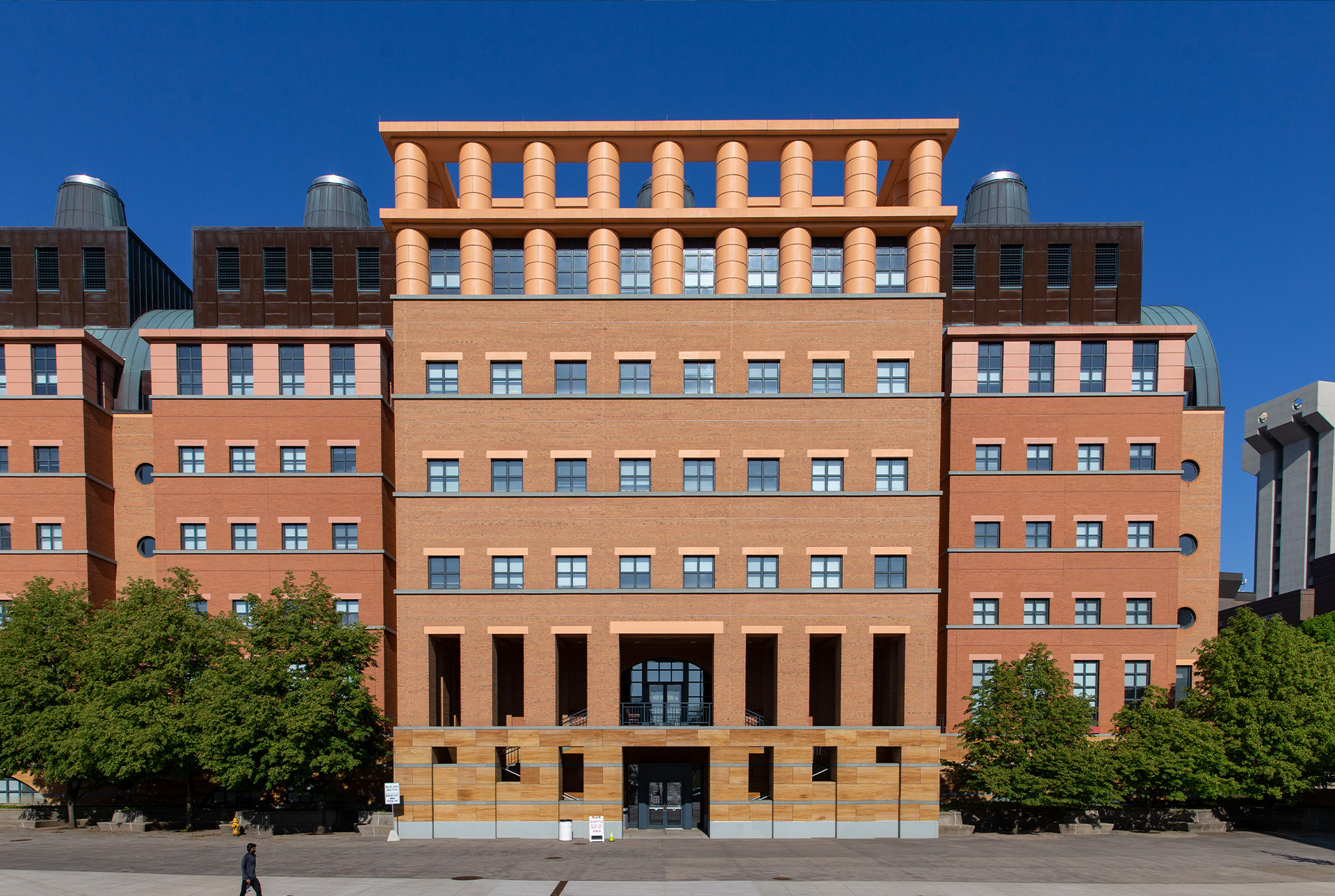 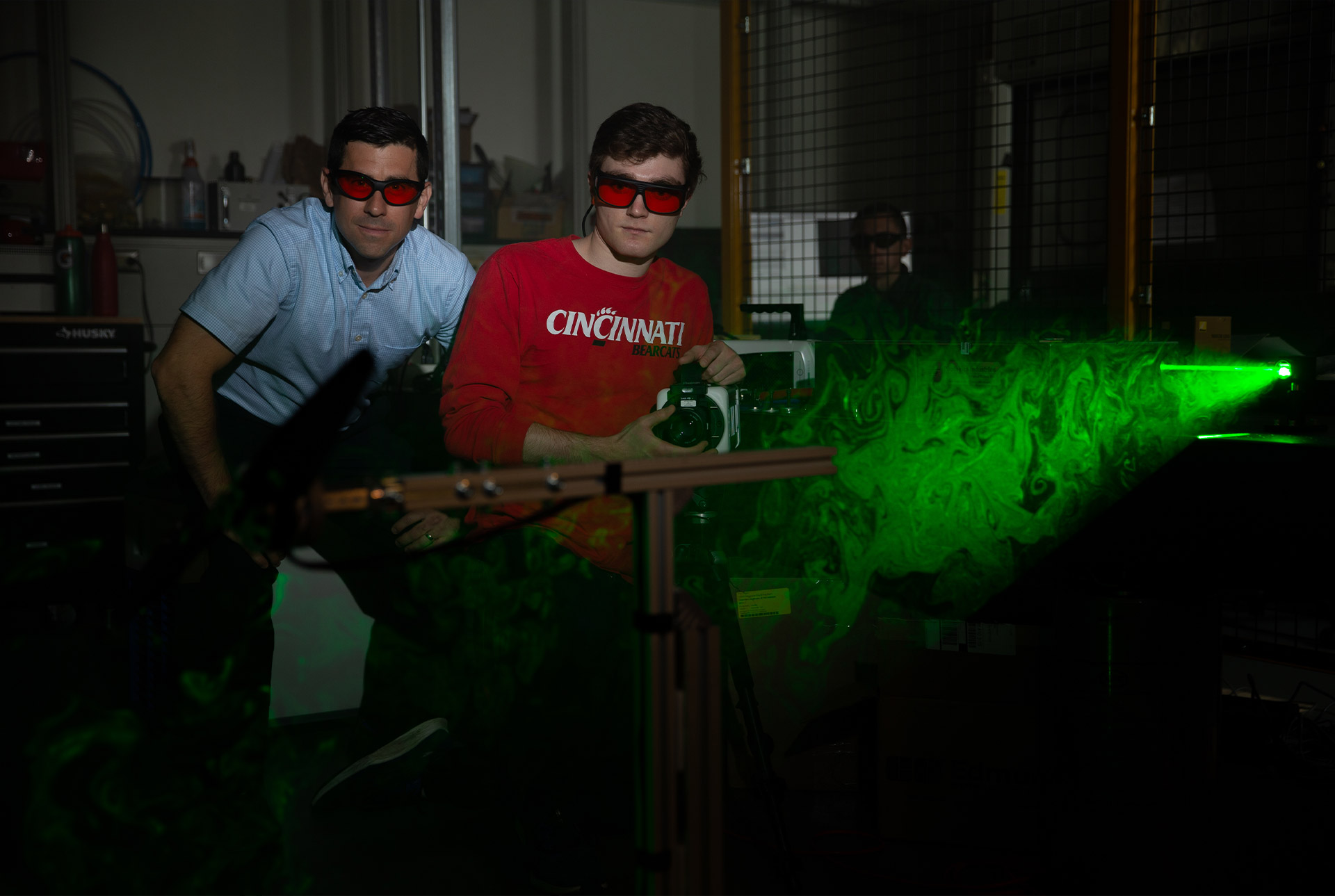 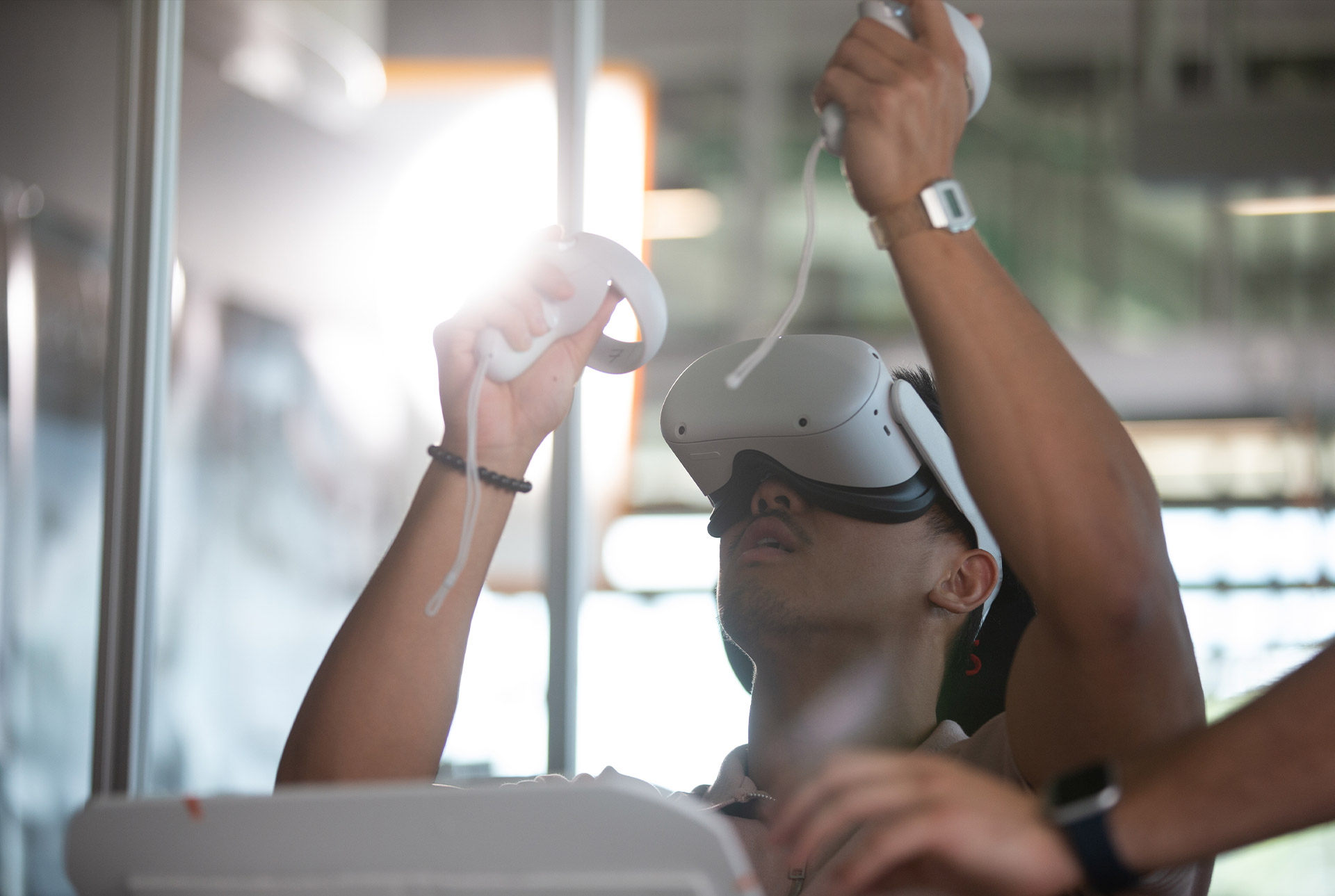 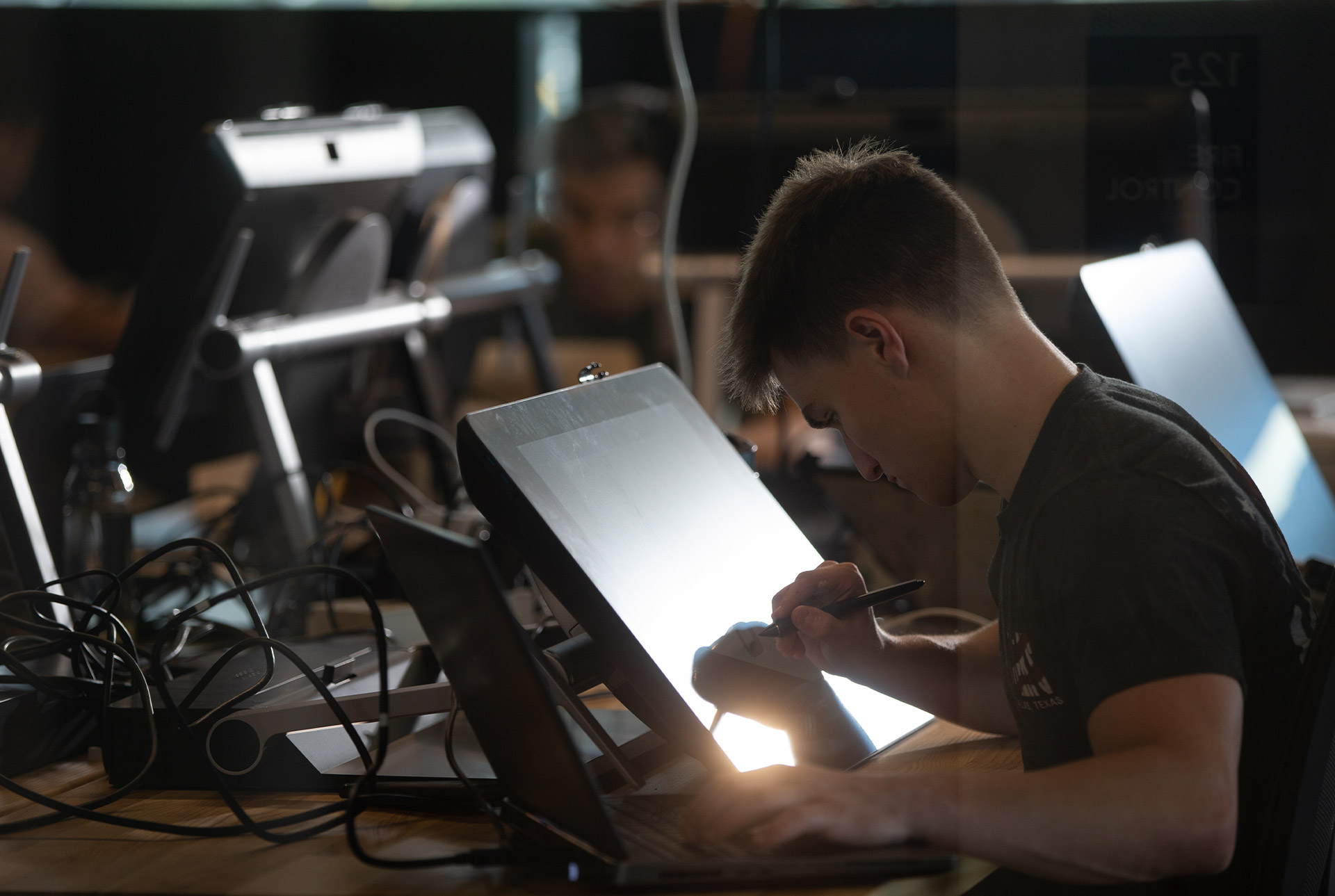