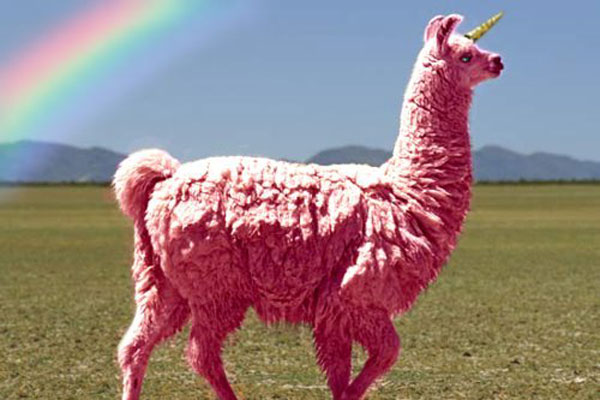 College counselors hear the stories every year—usually third- or fourth-hand and almost always about “my friend’s cousin.” The high school valedictorian with straight A’s and perfect test scores, who holds a dozen patents and dedicates her free time to helping orphaned hippos, not only didn’t get into her reach schools but didn’t get admitted to any of her safety schools either. But some other student with a 3.2 GPA and a 1250 SAT score got admitted to every Ivy League school, plus Stanford, Northwestern, USC, and even a few places he didn’t apply. What’s his secret?

We hear these stories every year because they’re just that: stories. Like Icarus flying too close to the sun or Orion’s picture being drawn in the sky, they sound made up and seem too fantastical to be true. But they’re still compelling, so they keep being passed down from one class to the next each year in a tweaked version.

Pretty much any anecdote you encounter will seem perfectly plausible. Yes, it’s possible a seemingly smart, responsible student applied to 20 different colleges and didn’t get admitted to a single one. And it’s possible a student with lower grades and test scores than a college typically sees put together such a stellar essay that the admission committee overlooked the other quantitative elements.

But what’s feasible isn’t always what’s reasonable. It’s more reasonable to consider the student who applied to 20 colleges applied to places wildly out of his or her league, or they stretched themselves too thin and didn’t have the time or energy to do a good job on all of the essays. And for the student who gets a fat letter from a school that seems a little surprising, it’s reasonable to think they had something other than just a good essay working for them (track stardom, musical prowess, their family’s name on multiple buildings…).

Keep in mind that every admission decision makes complete sense to the admission committee and college that is making it. So instead of giving a story the proverbial sniff test just to see if it’s possible, ask if it’s also reasonable.

Does the person or website you’re seeing this anecdote on have anything at stake if they find themselves relaying inaccurate information? College websites, federal data sets, books published by reputable authors—all of those sources need to be accurate. Colleges can’t pretend they have a Computer Science major and not deliver. And they can’t fabricate admission data in the hopes that it helps them look good to prospective students. Reputable sources are reputable for a reason—they need to back up what they say.

But anecdotes about an anonymous friend or relative don’t face factual scrutiny any more than an anonymous review on Yelp or the comments section of a YouTube video. So in considering the source of information, ask yourself if the source you’re consulting has more of an interest in telling a good story than in sharing accurate information. If they do, that’s most likely what you’re getting.

3. Don’t plan to be the exception

Many years ago, the dean of admission at a fairly well-known university made an offhanded joke that “we’re looking for six-foot-tall, left-handed oboe players next year.” The joke was meant to poke fun at the perception that colleges have a prescribed set of things they’re looking for. Guess what happened? The college saw a huge surge in otherwise unqualified applicants who just happened to play the oboe.

These stories come out every year for a reason. They resonate with students and parents who have been hearing all the bad news surrounding the college admission landscape for years. And most importantly, they confirm that the fear and anxiety around the process is perfectly justified.

Related: 4 Myths About the Ivy League and Selective Colleges

It’s not unwarranted to feel nervous about a life event as important as deciding where you’re going to go for college. That’s definitely a big deal and deserving of all the time and attention you can put into it. But when you allow college admission myths to masquerade as fact, there can be a piling-on effect that makes what should be a fun and exciting time into something miserable and angst-filled.

Start looking for colleges with our College Search tool!

What Every Rising Senior Should Do With Their Summer

Tom served for four years as an Assistant Director of Admissions at his alma mater, Colorado College. After earning a master’s degree in International Education Administration from Stanford, Tom worked as a Global Programs Manager for the African Leadership Academy before migrating to the Pacific Northwest to join Collegewise in June 2014.

A budding master chef who can flip food in a pan with only the rare catastrophic floor drop, Tom won first place in the “Took a Risk and Totally Nailed It” category of a recent pie-baking competition for his original creation, the Burrito Pie. When he’s not counseling or cooking, Tom enjoys traveling, spending time in the great outdoors, and writing the occasional product review for USA Triathlon magazine.