Athletics in the Admission Process 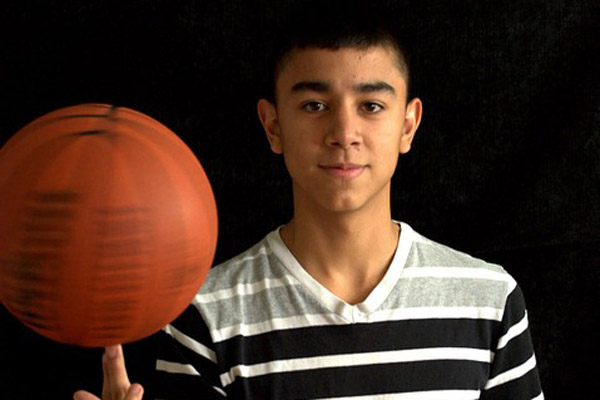 Colleges are eager to admit the next super student-athlete. No surprise there. But many schools are also looking for good athletes who will perform well in the classroom and add to the campus community through participation in sports.

All-State athletes, two-sport threats, and varsity-letter winners should emphasize their prowess, certainly. But less exalted athletes who may compete in fairly new or more obscure fields are valued as well. For example, archers are welcome at Barnard College, and badminton players are well served at Bryn Mawr College. Women’s ice hockey at Providence College and crew at Bucknell University in Pennsylvania are relatively recently established programs.

You don’t need to be a varsity bigshot

The point is to identify the college or university that offers or is known for your sport. A good source is Peterson’s Sports Scholarships & College Athletic Programs (Thomson Peterson’s, 2004). College websites contain the most current facts about teams and coaches, and sometimes they include rosters. You will need the coach’s name to contact him/her and to send a DVD of your playing highlights if appropriate. Checking out the roster, which usually indicates the players’ high schools, and the team record will give you an idea of its competitiveness and your chance of playing. If the team members who play your position are seniors, your odds are improved because they will be graduating in the spring.

“Intramural and club sports are the lifeblood of the college,” says Tracy Karr, an admission counselor at Susquehanna University, where club teams, including men’s volleyball, sometimes garner as much student support as varsity sports. Intramural teams like co-ed softball and co-ed floor hockey at The College of the Holy Cross are great places to exercise and socialize. Students are especially enthusiastic about equestrian events at Washington and Mt. Holyoke colleges. Crew drew so many rowers that Tufts built a stunning new boathouse.

Perhaps the ultimate non-varsity sport is Ultimate Frisbee, with frenzied participation from 218 college and university teams. All these groups need replacement players for graduating seniors.

The greatest growth in college sports is in women’s teams. “Women in Intercollegiate Sports,” a study sponsored by Smith and Brooklyn Colleges, reports that in the last six years, 1,155 new women’s teams have been added. Soccer, strongly influenced by Mia Hamm and her Olympic teammates, has grown 40-fold since 1977.

Originally, as women’s teams expanded, some men’s teams—notably wrestling and gymnastics—were cut. But these teams are making a comeback. Wrestling has returned to Bucknell, and outdoor field and track to Tulane University.

How influential can athletic talent be in winning a spot at college? Plenty. Linfield College in Oregon is typical of many colleges in valuing the GPA first. The strength and quality of the high school curriculum is considered next, followed by SAT or ACT scores. And finally, up to 25% of a student’s rating may be based on what a student will contribute to campus, and that could be athletics.

So what’s the score?

Athletics can make a difference in admission and after, but no reputable institution will admit unqualified students, no matter how great their athletic prowess. If student-athletes end up on academic probation, they don’t play.

Ultimately, your college choice can’t be based solely on athletics. Only one athlete in 10,000 will go on to the pros, and the average pro career is only three or four years. How student-athletes perform in the classroom is what really counts. But if you have both academic and athletic ability, your chances of getting into the college of your choice are enhanced—and your chances of enjoying the experience are too.

So, what should you do? Slip into your sports gear and go for it!