Should You Apply to QuestBridge? 3 Reasons Why It's Worth It 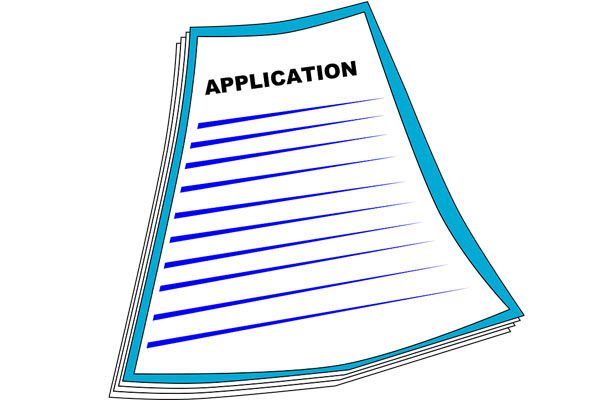 In my last article, I discussed the QuestBridge program and what it stands for as someone who’s been deeply involved with it these past couple of months. But ever since that article’s been published, I’ve received much skepticism from a few of my readers.

While many of my fellow low-income high school students were jumping for joy when they received word of such an opportunity, gushing a stream of endless thank-yous for showing them a “beacon of hope,” others weren’t as positive.

But SO WHAT? These people told me. You act as if everybody gets the scholarship! What’s the point if the startling majority of QuestBridge NCM finalists end up with nothing in the end?

As someone who (ironically) didn’t receive a QB Match, aka a full-ride to a QB partner school, I too shared these sentiments just a few months ago. But now, having been admitted with whopping financial aid packages from two QuestBridge partner schools, I’m here to tell you just exactly why QB is worth it in the end.

1. It looks good on college applications

If you don’t match with any QB school on Match Day, it’s not the end of the world. The majority of QB NCM finalists receive admission via Early Action, Early Decision, and Regular Decision—so there you go! Plus, if you don’t match to any of your ranked schools, you can just apply to them again via Early Decision (for some schools) or Regular Decision. So there’s really nothing to lose by trying!

But moving on—being a QB College Prep Scholar and/or National College Match finalist is an accomplishment in its own right. Only around 3,500 students are selected globally for the National College Match (with similar numbers for College Prep Scholars), so even if you don’t apply to a QB partner school with this on your résumé, it shows the dedication and accomplishment you truly possess as a student (since QB is an acclaimed college program), so it can only help.

And if you have it on your résumé and you’re applying to a QB partner school, well, you’re truly a force to be reckoned with, as QB NCM finalists and College Prep Scholars are favored over regular applicants at these schools.

2. QB guides you with the college application process ASAP

If you manage to become a College Prep Scholar in your junior year, consider yourself blessed. QuestBridge is good to their Scholars—the first piece of correspondence you receive is essay feedback, which is priceless! Plus, as summer arrives and you segue into senior year, QB provides College Prep Scholars with various tools such as college application preparation lectures, free school fly-ins, and reduced-price summer programs, giving a CPS the best head-start into the whole mess that is college applications, and, ultimately, admissions. It doesn’t sound like much, but to someone who is serious about the college application process, these tools are matchless, so I’d take advantage of it!

(Plus, College Prep Scholars receive early access to the NCM application in the summer! Talk about special treatment.)

A big thing about QuestBridge is to be socially connected. Thus, every year, the QB staff throws together Facebook groups for the CPS and NCM finalists. It’s a place for kids of all kinds of diverse backgrounds to be united behind their shared low-income status and academic prowess.

I remember how shy I was when I first entered the QB 2017 NCM finalist group. I didn’t know what to do. It was like the first day of school all over again—what do I say? But it turned out to be a blast! Not only did I make tons of new friends (many of whom became very near and dear to my heart these past couple of months), but we formed our own little communities: writing groups, calculus chats, rant forums—you name it, we’ve made it! And it became a resource that was sometimes even necessary for us. On these groups, we weren’t just another kid struggling to make it big in the world—we had each other. We’re a family. And should you become part of the QuestBridge experience, you’ll be part of it too.

So that’s essentially it! There are many other reasons why one should apply to QuestBridge (for free, by the way!) that I could rant about, but these are the best ones. And don’t forget the most important perk of all—being a part of QB makes you one step closer to a free education at one of the world’s finest universities. Now who could pass that up?

Lydia Abedeen is a (stark-raving SANE) writer based in Orlando. She writes because, in the end, it's all she has. It's the one gift that she's always willing to share, and the one thing that people truly appreciate when she gives it to them. Thus, she makes it her job to never stop gifting the world with a little bit more of her wisdom. And so, she shares some of it with you today.