Don't wait until your senior year of college to conduct research in high-tech labs, take a starring role onstage, or start your own business. At Bucknell University, these kinds of high-level experiences begin the moment you arrive. In fact, we expect first-year students, even those who haven't selected a major yet, to immerse themselves in a range of subjects they want to explore. Whether that's Animal Behavior or Accounting, French or Finance, Music or Mechanical Engineering, you'll find opportunities that other schools reserve exclusively for upperclassmen. Those experiences explain why 91% of our first-year students come back for their second year—far above the US average of 76%.

Who we are
Bucknell is a small, private liberal arts university consisting of three colleges: the College of Arts & Sciences, the College of Engineering, and the Freeman College of Management. But these three colleges don't exist on secluded islands. They're uniquely intertwined, allowing you to follow your passions and uncover new interests without ever feeling boxed in.

Where we are
As college towns go, it's hard to imagine a better one than Lewisburg, Pennsylvania. Like Bucknell itself, Lewisburg is neither too big nor too small—so you won't get stuck in traffic, but you won't run out of things to do either. Lewisburg's safe, walkable downtown is just a few blocks from campus and features charming cafés, trendy boutiques, and our three-story campus bookstore.

What we're looking for
There's no stereotypical Bucknell student—but we can say that successful applicants excel in challenging classes, pursue their passions through extracurricular activities, and are engaged in the world around them.

At Bucknell's Kenneth W. Freeman College of Management, real learning comes from real experiences. Inside and outside the classroom, we empower our students to innovate and experiment by immersing them in the real business landscape of today. Our students explore their futures by going inside the New York Stock Exchange and Silicon Valley's leading tech firms, starting their own companies with Bucknell seed money, and managing a portion of the University's endowment valued in the millions. These experiences—and the powerful network they build along the way—are one reason our graduates are highly sought after by the world's leading companies.

Management Minors
• The minor in real estate equips students to shape cities and landscapes as they confront grand challenges such as climate change, rapid technological evolution and economic uncertainty. This minor is open to all students at Bucknell.

• The management minor is for students from outside the Freeman College of Management to gain business and leadership skills to apply in any field. It requires enrollment in the Summer Management Institute. 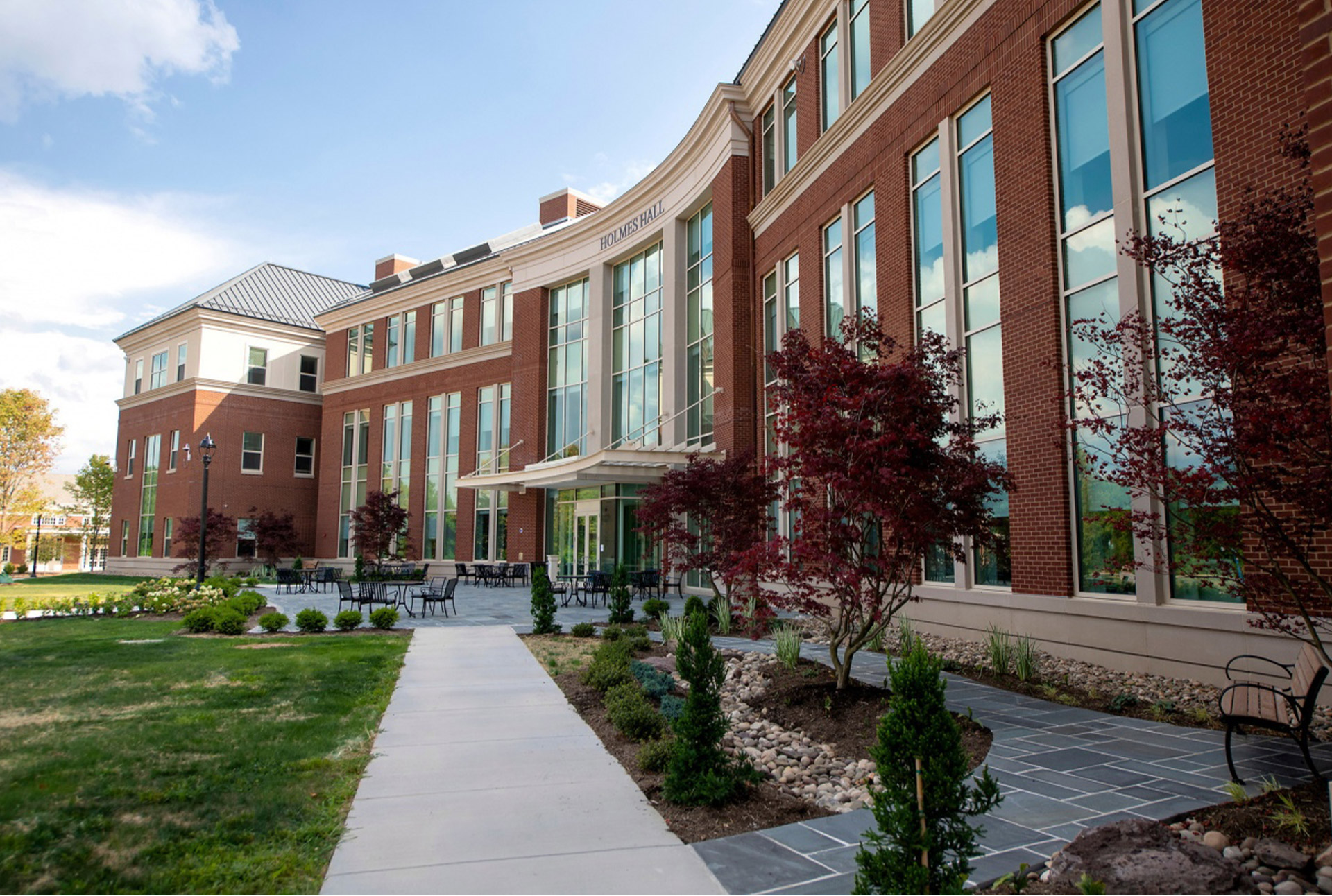 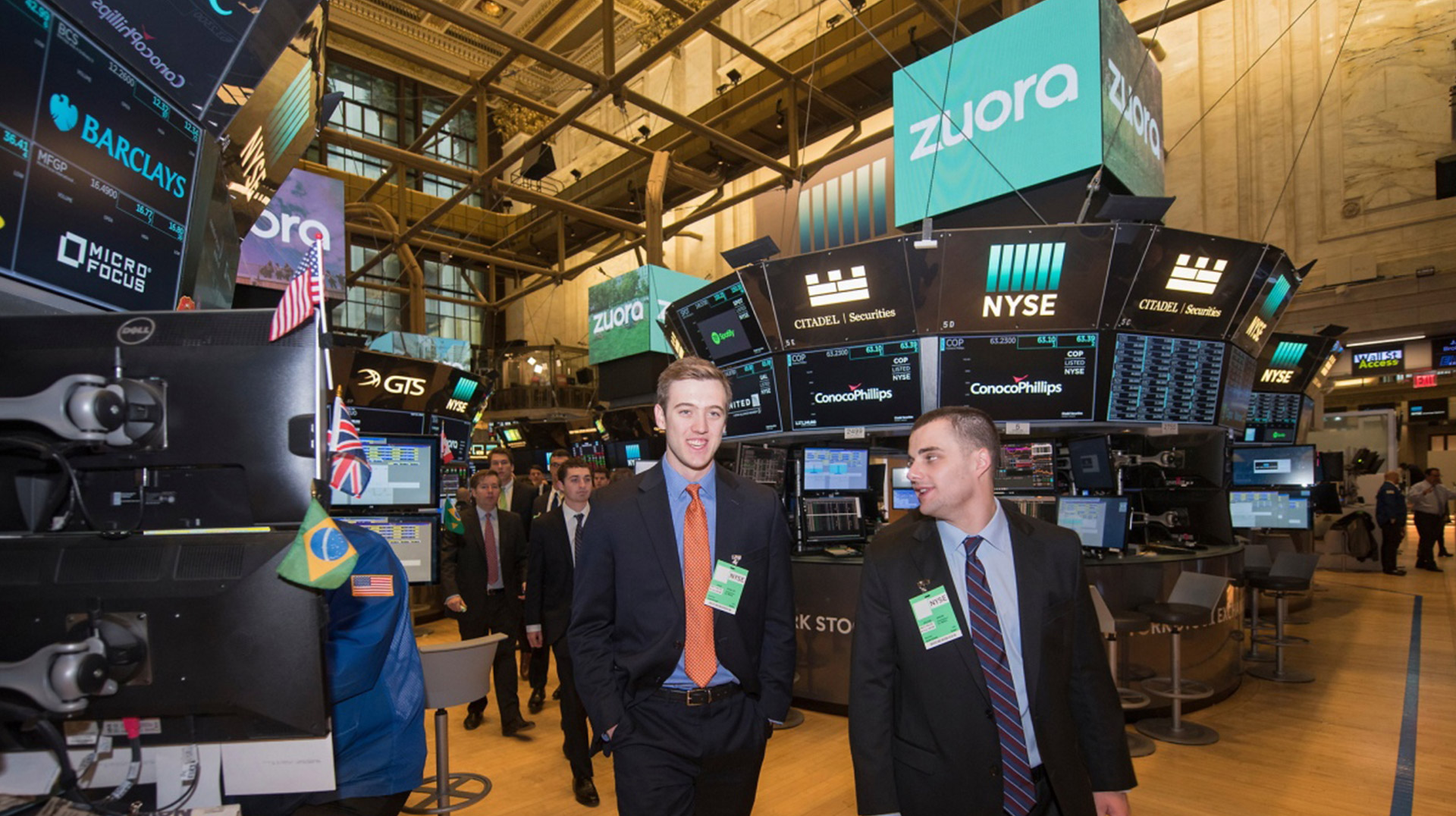 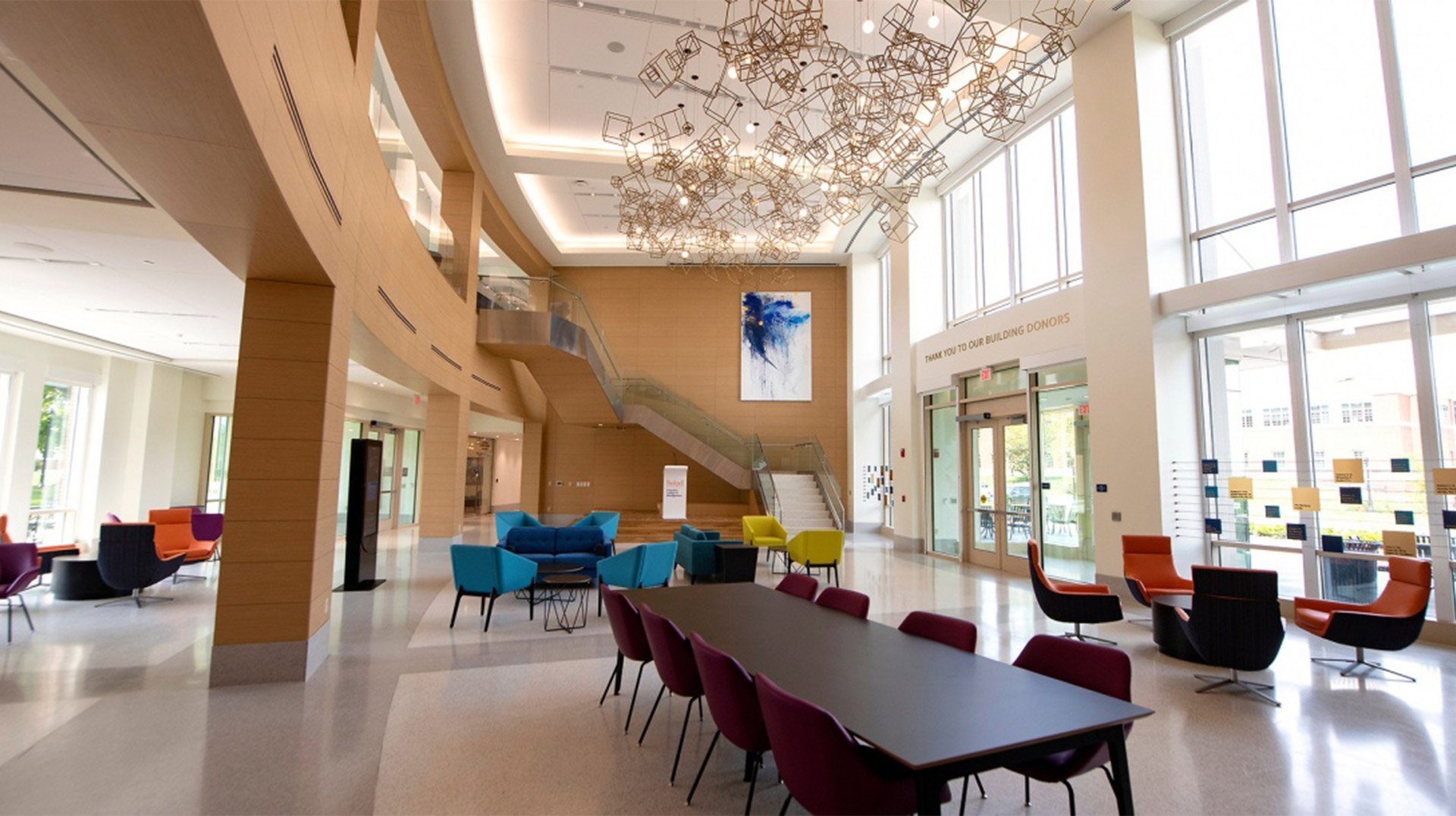 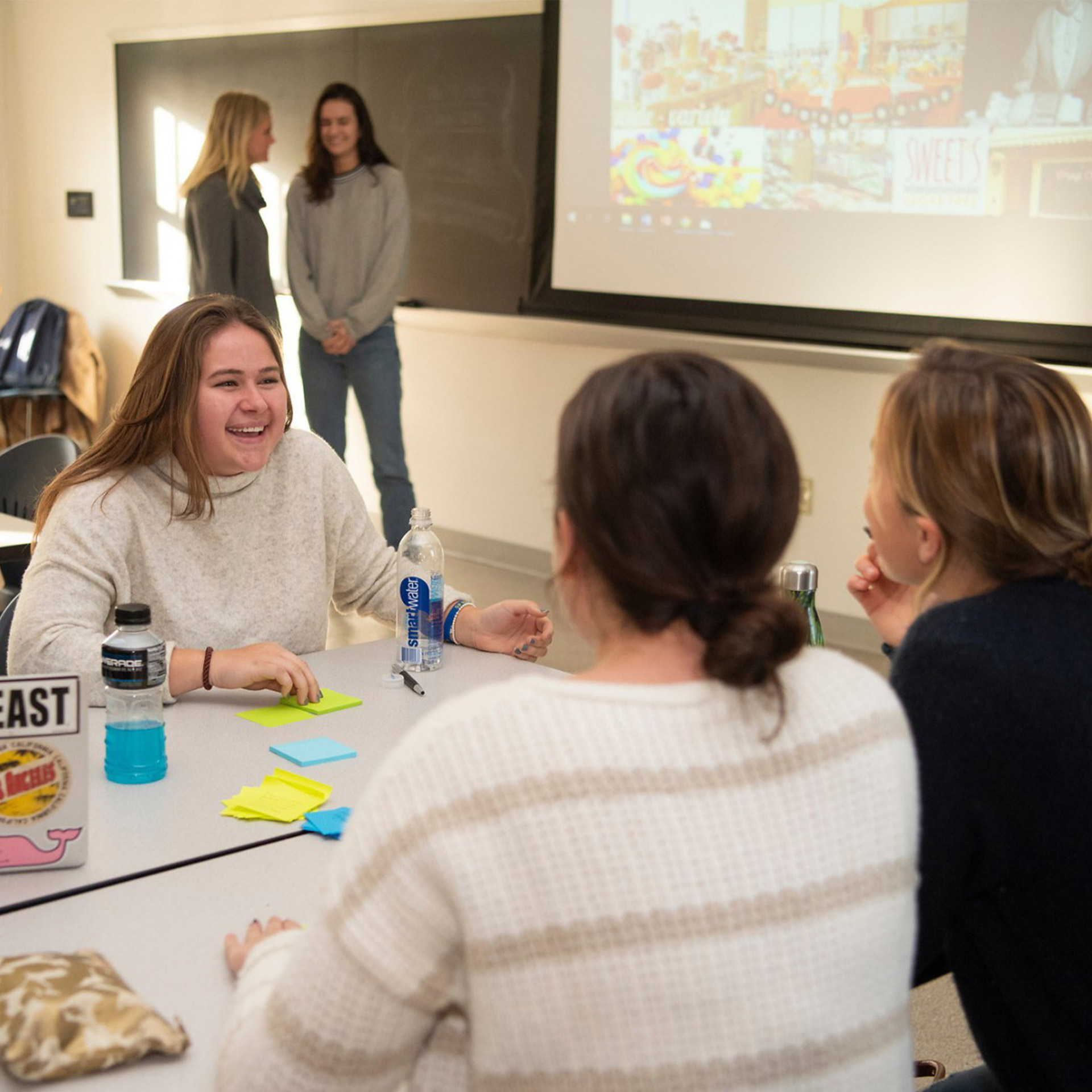 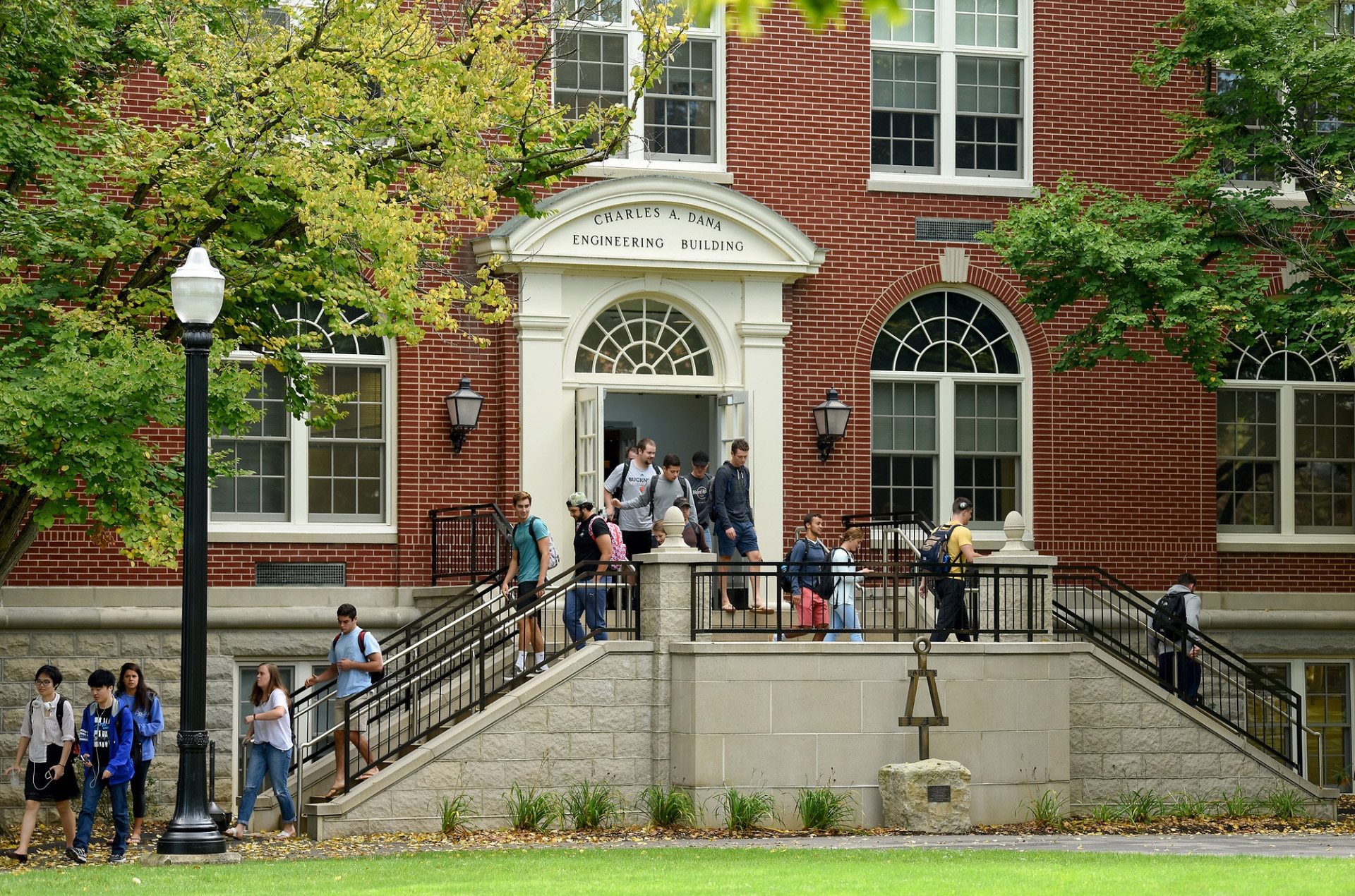 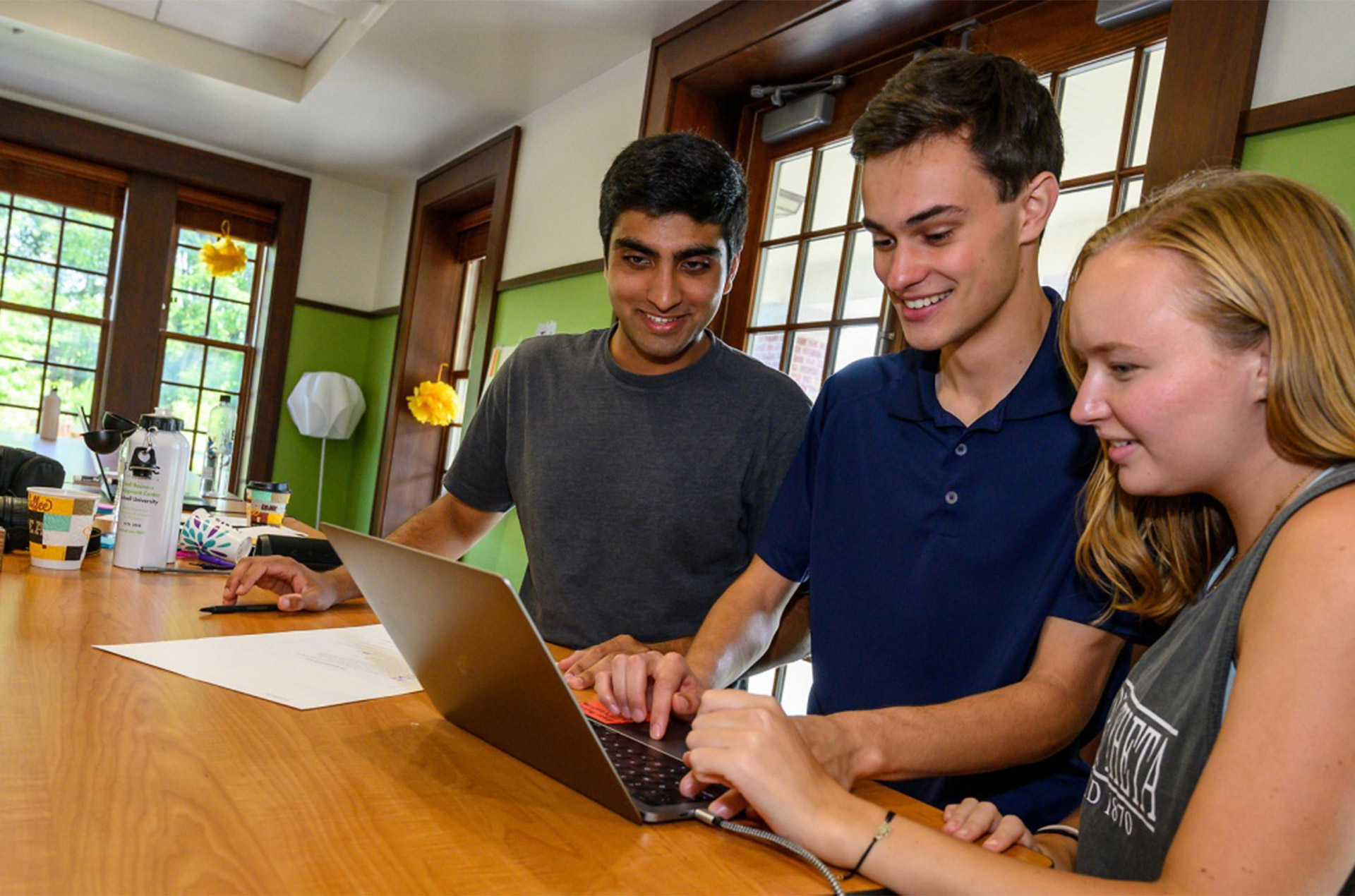