The 5 Types of College Application Deadlines 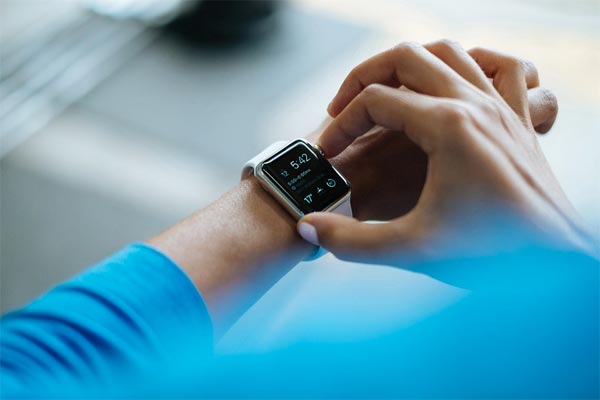 Your college applications are perfectly polished, and you are thisclose to the end of the college admission process . . . but not yet! You still need to decide when you’ll be sending in those apps. Because there’s a bunch of application deadline options out there to choose from.

Confused yet? That’s normal. Just remember: the only way to be sure about a college’s given deadlines is to look them up yourself. So once you have a short list of colleges you’d like to apply to, make sure you track down exactly when everything is due. Then mark your calendar so you don’t forget.

Of the two most common early application options (with Early Decision), Early Action is the non-binding one, a.k.a. the less intense one. With Early Action, you also submit your application around November and usually get your decision by December. You can still apply to other schools. Some schools also split these deadlines, with an "Early Action I" falling a few weeks before "Early Action II" (but still before Regular Decision deadlines).

Single Choice Early Action is a non-binding but exclusive deadline; it functions much like the typical Early Action deadlines, except you can only apply to one school this way (hence “single choice”). Not many schools offer this option, but for those that do, it shows you’re that much more interested in attending the institution (and admission counselors like to see that).

Related: The Pros and Cons of Applying Early

Ah, good ol’ Regular Decision. Nothing too crazy to report here: these deadlines are non-binding and widely available. Regular Decision deadlines for fall admission usually occur in the preceding January or February, and students receive a decision by April.

Schools with rolling admission deadlines (also non-binding) accept applications until the programs fill up, often as late as April and through the summer. However, there is a chance of losing your spot if the class fills up, so it’s best not to wait too long. (Many rolling admission schools recommend applying on the same timeline as their Regular Decision counterparts.) Also, some colleges with rolling deadlines will still have set admission deadlines for particular academic programs (such as physical therapy). Again, check with your schools to be sure!