Reed College: A nexus for excellence

Reed College is located 10 minutes from downtown Portland, Oregon, a vibrant metropolis of waterfalls, bridges, and parks of every size. For more than a century, the College has been a nexus for a diverse group of scholars who wrestle with big ideas and explore ways to apply those ideas to the world around them. Learning is cherished at Reed; it isn’t outside the norm to talk about your passions and discoveries. If you’re ready to look beyond the superficial, seek the truth, and discover unlimited possibilities, you’re ready for Reed.

With a student-faculty ratio of 10:1 and all classes taught by professors rather than teaching assistants, undergraduate education comes first at Reed. The conference method of learning brings together small groups of students to discuss great ideas, read primary texts by leading thinkers, and form opinions and defend them with skill and nuance. Guided by a thoughtfully constructed sequence of topics and architecture of ideas, students map an academic course that culminates in the senior thesis. They work alongside their professors, with whom they share a deep enthusiasm for scholarship, inquiry, and academic excellence.

Asking questions is a social activity for Reedies. You’ll overhear heated debates about Plato in the Sports Center and get caught up in string theory on the Quad. Whoever you are (even if you’re still deciding who that is), you’ll find that the Honor Principle supports differences and creates respect within the Reed community. Reed is a humanizing place of infinite subsets that offer you the opportunity to be yourself across all your interests. You’ll find your tribe in the classroom, exploring Reed Canyon, or hiking in the Cascade Mountains.

Four years of college can seem like a long time and paradoxically like notime at all, but your time at Reed will leave an imprint on you that will extend throughout your life; once a Reedie, always a Reedie. Exposure to the primary disciplines of human knowledge prepares graduates to go on to fascinating professions in science, art, medicine, global politics, education, and the environment. Reed ranks among the top undergraduate institutions in the nationin the percentage of graduates going on to earn PhDs in Physical Sciences (ranked #3) and the life sciences (ranked #2).

The sciences at Reed
From fieldwork and labwork to conferences and independent research, Reed’s science programs foster a rigorous academic environment of active learning and close collaboration with professors.

Reedie-driven inquiry, such as the independent research done during the senior thesis, often contributes to scientific literature. Of the more than 200 articles published by Reed’s science faculty in the last decade, well over 50% were coauthored by students.

Science majors are prepared for a variety of career paths, including in research and academia. By percentage of graduates, Reed sends the fourth-most students to PhD programs of any institution of higher education in the nation.

Spotlight: Science outside of the classroom
Two Physics majors, Anya Demko ’14 and Allie Morgan ’14, used their scientific know how to create a temporary musical installation. Anya and Allie built a series of lasers and phototransistors on a spiral staircase on campus, turning the steps into a giant twisting keyboard spanning two octaves on a C Major scale. Each time your foot landed on a tread, it interrupted a laser beam, triggering a musical tone. Anya wrote her thesison the dynamics of an inverted pendulum, and Allie wrote her thesis on relativistic strings and Ehrenfest’s Paradox.

Reed College At A Glance

• Student body: 1,483
• Percentage of students from outside the Pacific Northwest (Idaho, Oregon, Washington): 83%
• Student-faculty ratio: 10:1
• Average class size: 17 students
• The College offers a Bachelor of Arts degree in 26 departmental majors, 16 interdisciplinary areas, and dual-degree (3-2) programs in Engineering, Forestry, and Visual Arts.
• Among all institutions, Reed ranks fourth in the nation in production of future PhDs in all disciplines. It ranks second in the nation in life sciences and third in the nation in social sciences (source: NSF WebCASPAR; data compiled by HEDS).
• Graduate schools most frequently attended by Reed alumni for Law, Medicine, Business, and other graduate study include the Universities of Chicago, California, Oregon, and Washington; Yale; Harvard; Stanford; Cornell; MIT; and Johns Hopkins.
• Reed has produced the second-highest number of Rhodes Scholars from a small college with 32.

• “A Tale of Two Proteins: Towards Cloning, Expression, and Purification of the bHLHZip Domains of MondoA and M1x”
• “Action of Cytoskeletal Crosslinking Proteins in Nuclear Positioning and Migration”
• “Keep Talkin’ Happy Talk: Civil Rights on Broadway in the Late 1940s”
• “Intersections of Global Capitalism and Indigeneity: Problems of International Environmental and Social Justice”
• “Investigations Into BosR, a Borrelia Burgdorferi DNA-Binding Protein”
• “Suspending the Plot of the Real: Narratives of Collective Action in Chicana/o Literature and History”
• “Decreased Telomerase Activity in Conjunction With Life Stress in Astatotilapia Burtoni”
• “Islam on the Inside: An Ethnographic Case Study of Muslims in an Oregon Prison”
• “Language Revitalization and Its Sociocultural Context: Chinook Jargon”
• “Non-kinship Social Bonds in Resident Killer Whales (Orcinus Orca)”
• “The Dynamics of a Nonlinear Time-Delayed Electronic System”

What Reedies Do in the Health and Medicine Fields 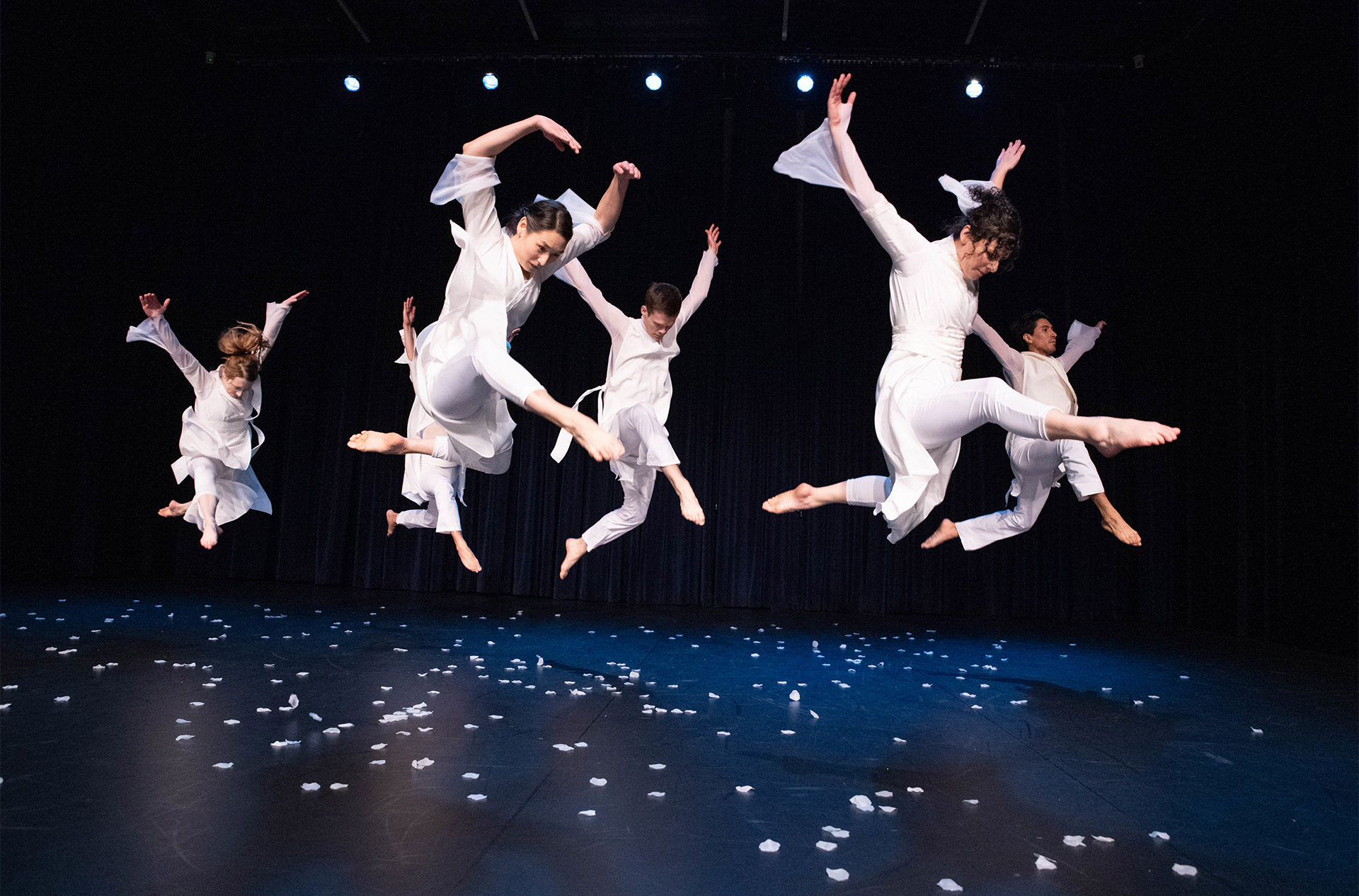 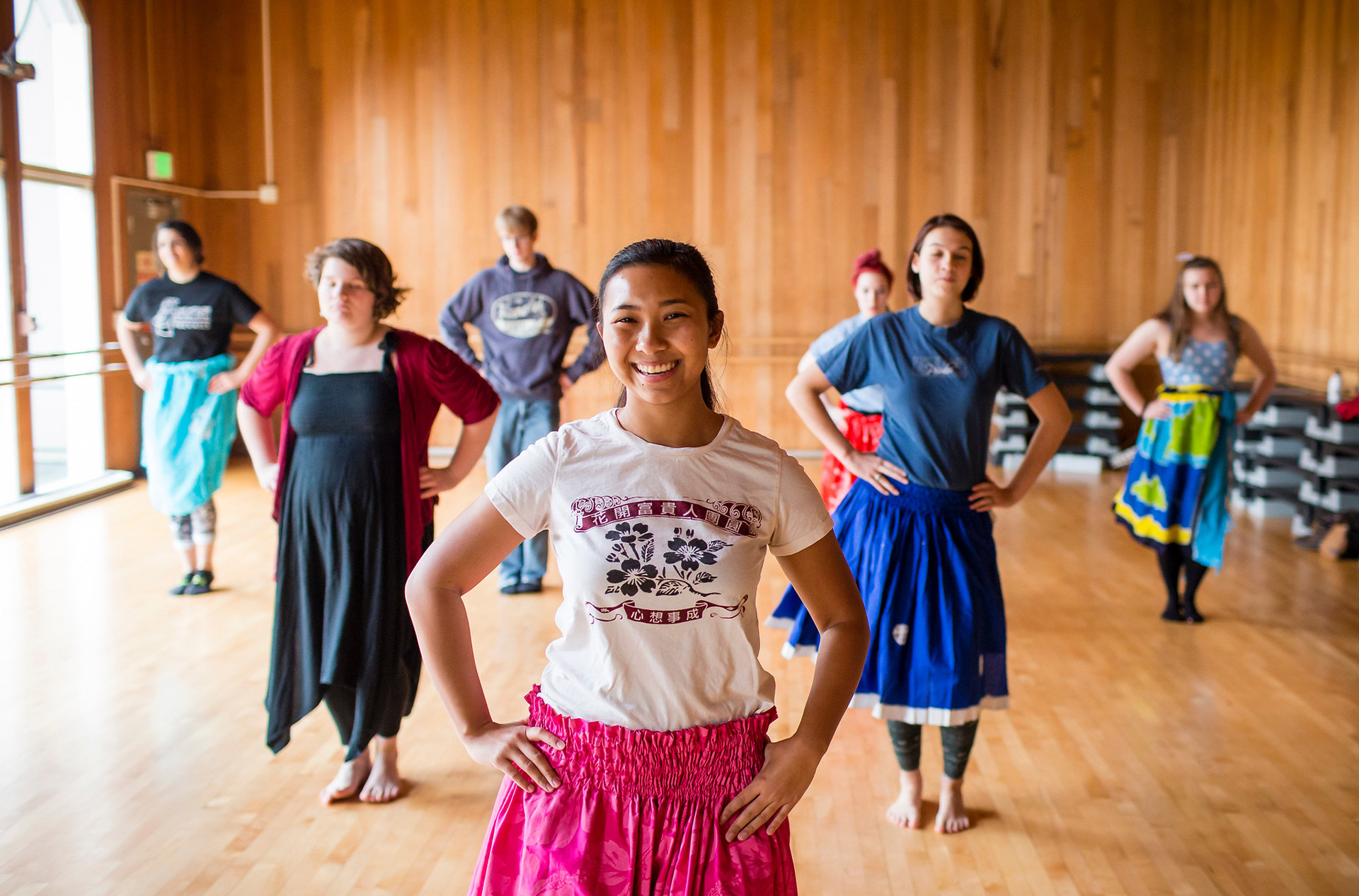 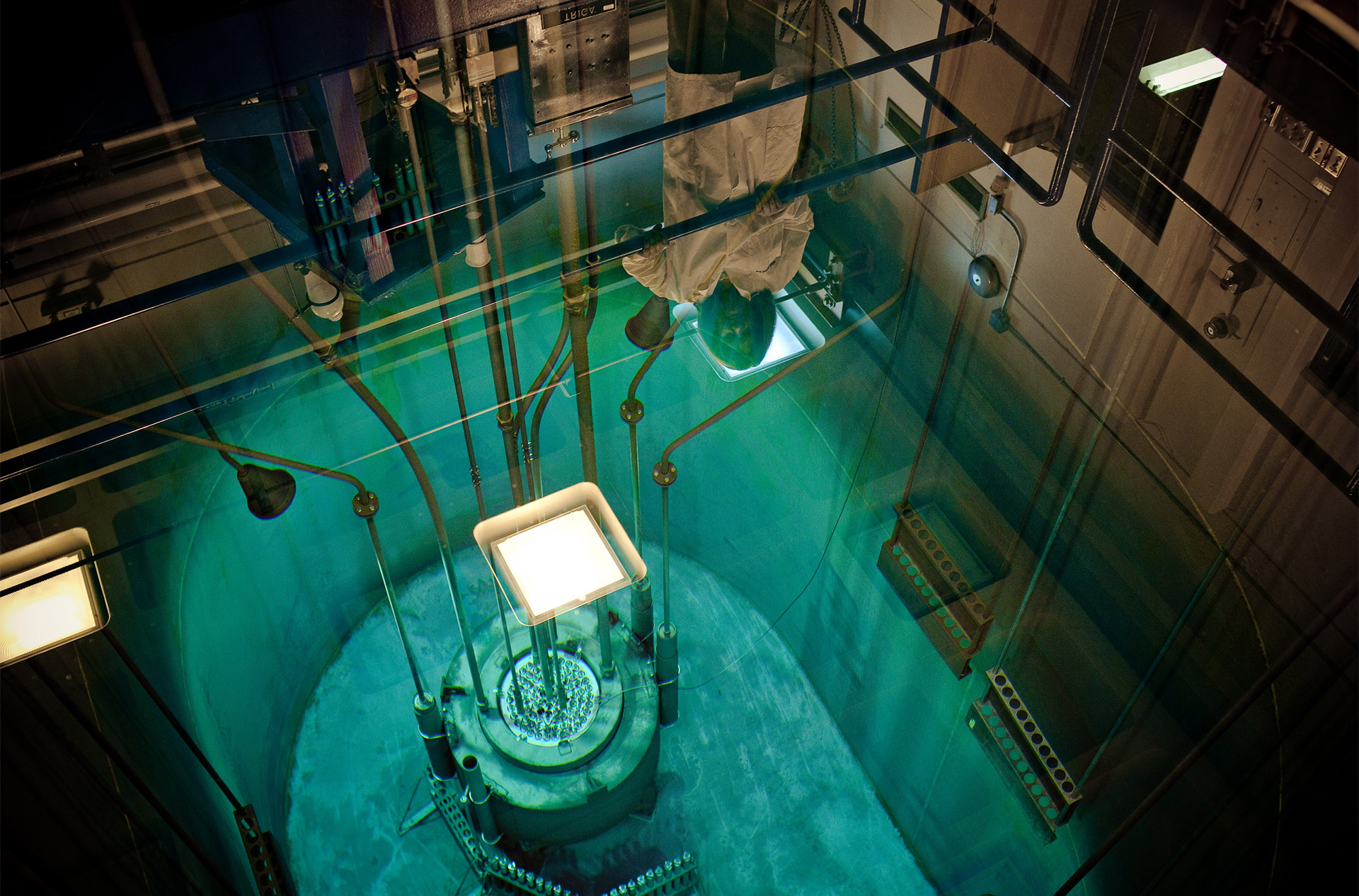 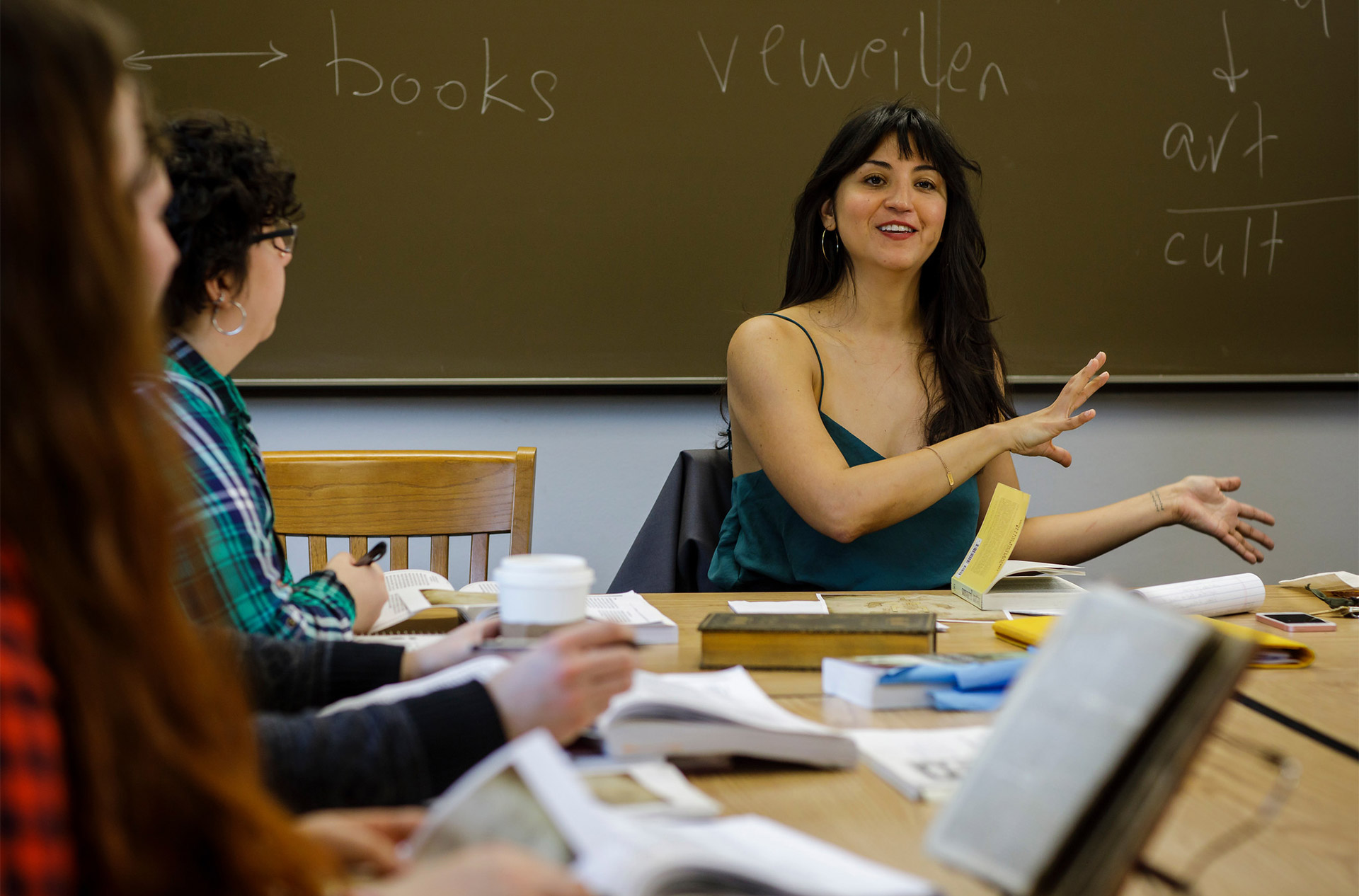 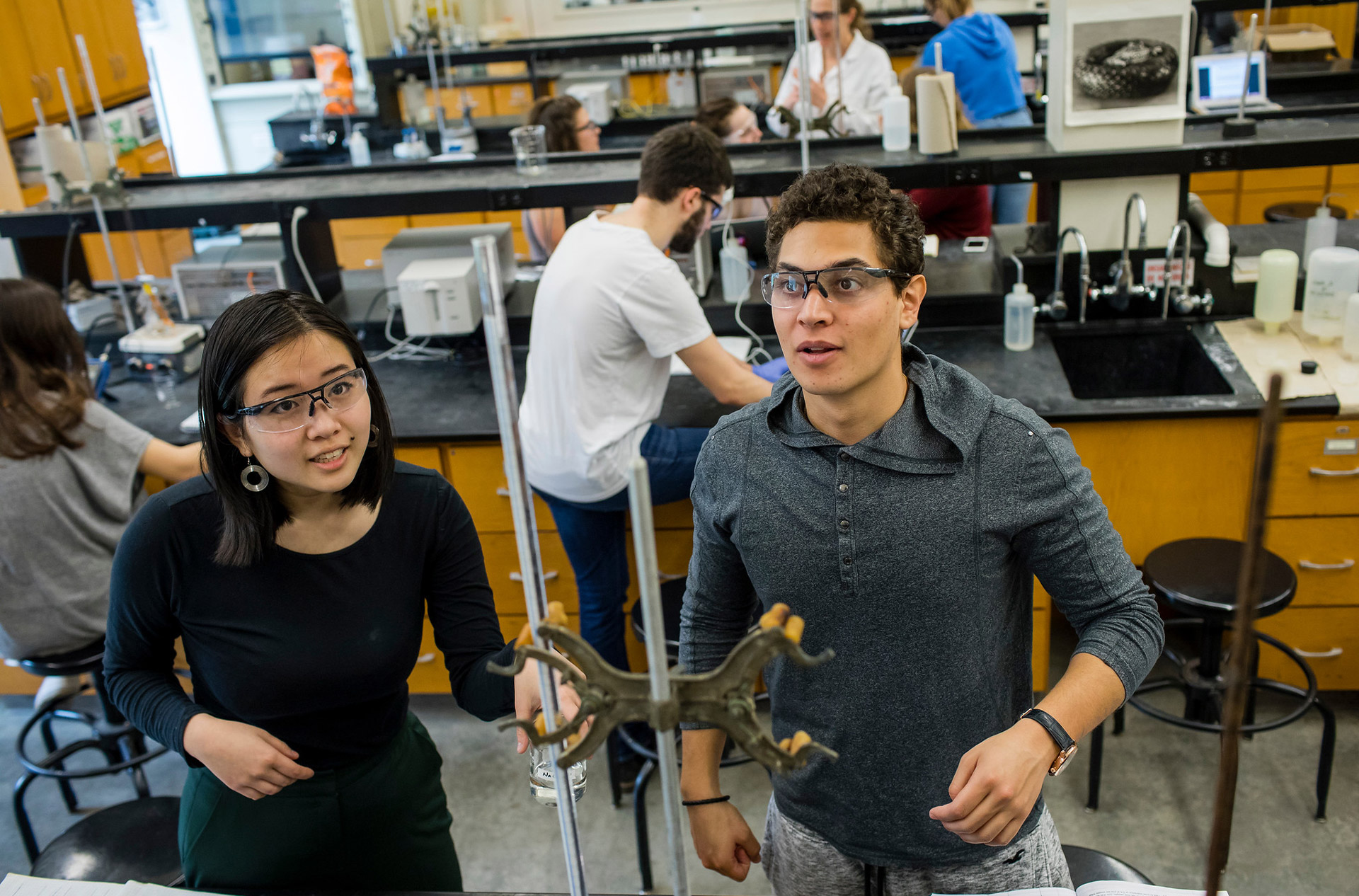